I’m not sad for him. I don’t rejoice at his death, or grieve much except for one thing: I am sure he was in the middle of doing something, and it would have bothered him terribly that he wouldn’t be able to see it finished. Sorry about that. 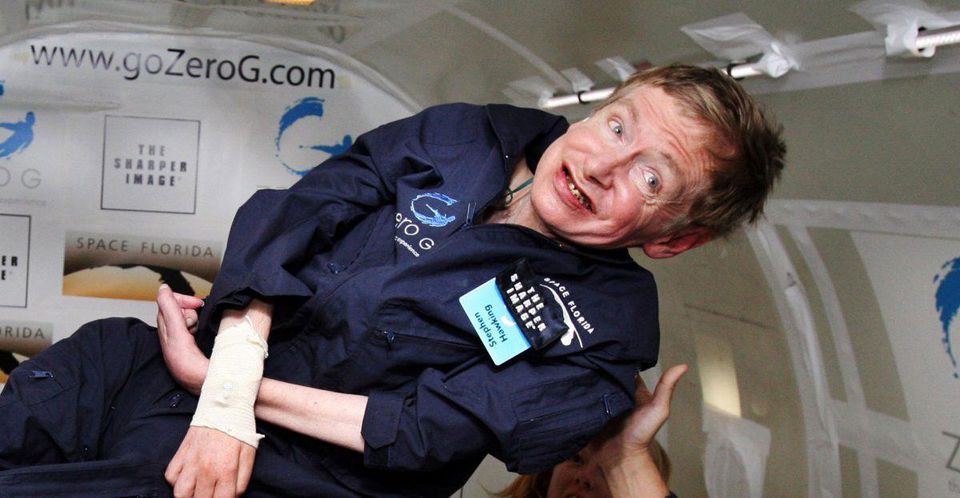 Hawking, as an intellectual, achieved what has to be one of the pinnacles of being a thinker: people will say of you, “I’m going to listen to him because, damn, he’s not right all the time but he’s been right about some really amazing things and he’s worthy of attention.”

From the sound of it, Hawking also understood that, and tried to be worthy of attention. Not adulation; he doesn’t seem to have been very self-important. He did great things and he didn’t let it go to his head. I assume that his being so brilliant about physics lent a clarity and power to his thoughts in other areas – I don’t agree with some of the things he said about Artificial Intelligence, but he was worthy of attention.

Someone commented over at PZ’s that they were surprised PZ was silent about Hawking’s death. I’ve been silent (up until now) because I hardly feel anything more needs to be said about Stephen Hawking. I’m not sad for him, I’m sad for us. What a fascinating human!