Miniature versions of things are fascinating; the smaller and more intricate they are the harder they are to do – and the more we appreciate them.

Someone suggested that a miniature city/landscape could use a little Google street-view car. Naturally, that led to the thought, “I wonder what the car would see?” and someone had to make that happen. [bi] You can see the street view images on Google maps [maps] 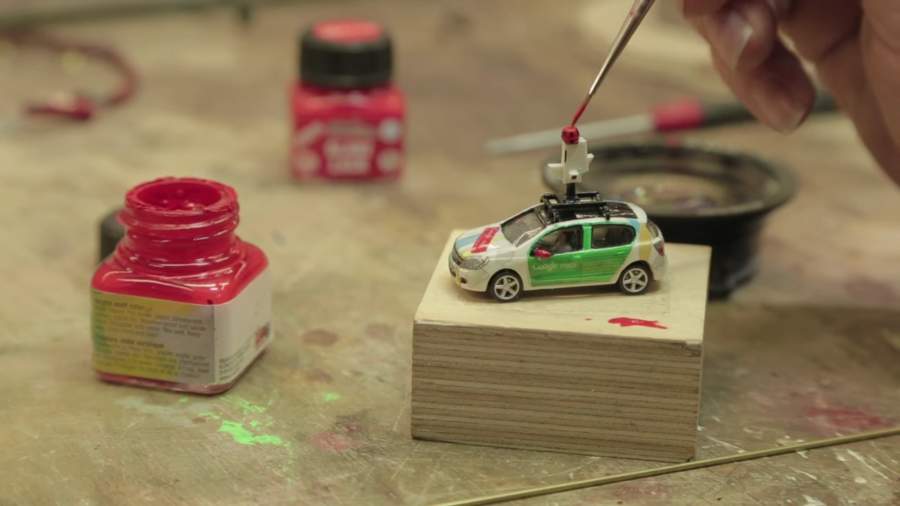 Here’s a bit of downtown America in miniature street view. 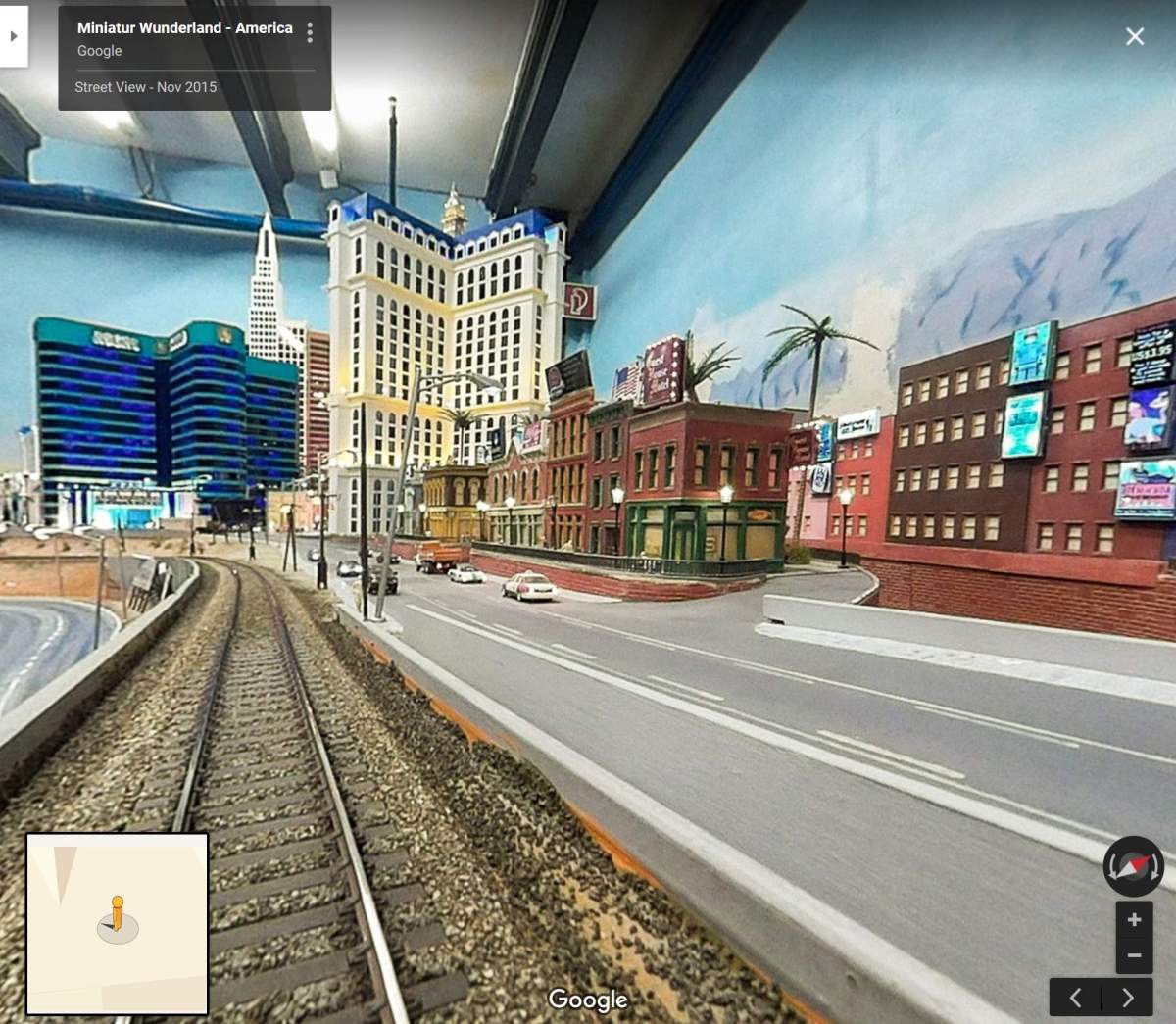 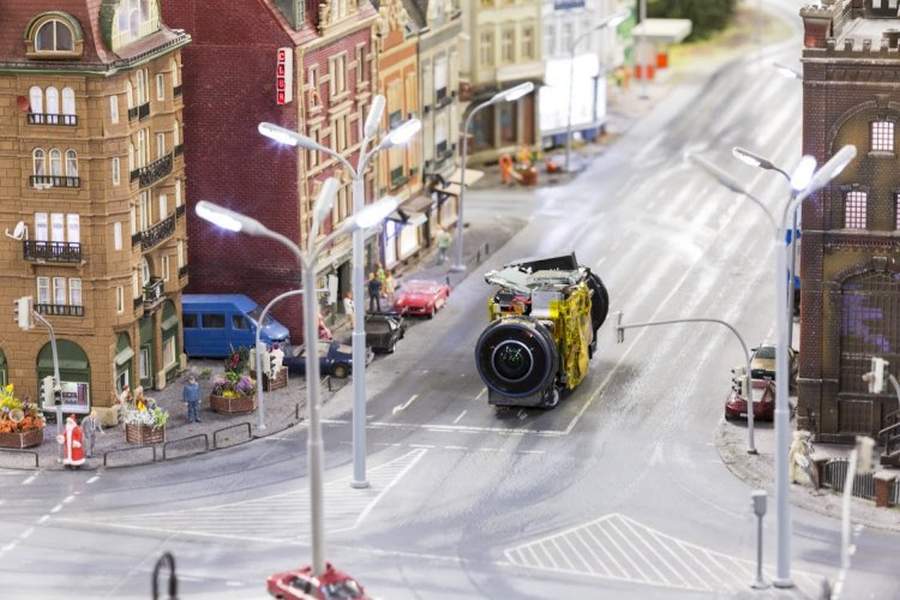 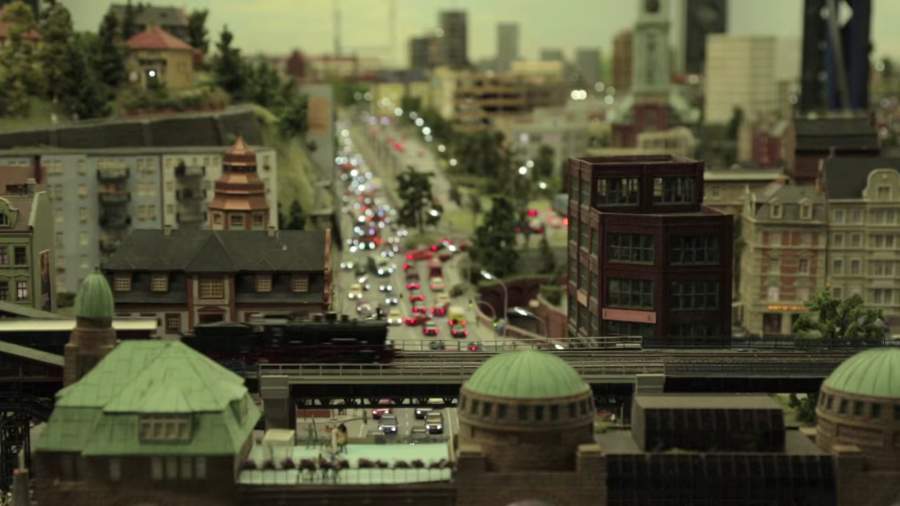 Google has a jump-page that drops you into various cool places in the miniature world: [goo]

The amount of effort that went into making these is staggering. When I look at the night-lit city, all I can imagine is the wiring harness that must exist under the streets and between the buildings, and what it must take to maintain. This sort of lighting would not be possible in the days of little incandescent miniature bulbs. LEDs make it possible but incredibly difficult. 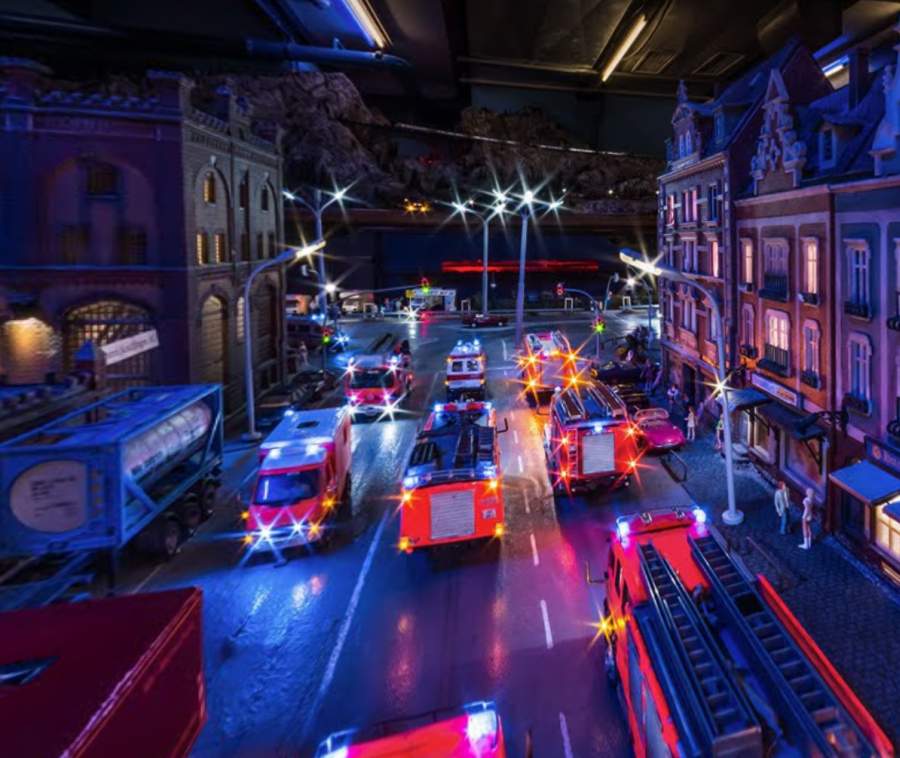 Next project: dust a stadium with thousands of little people standing in it. Does this miniature world exist in a positive air pressure HEPA-filtered environment? Still: humans shed things – what if a person loses a strand of hair and it lands on the railway track and causes a passenger disaster? A cat, in this world, would be as destructive as Godzilla. 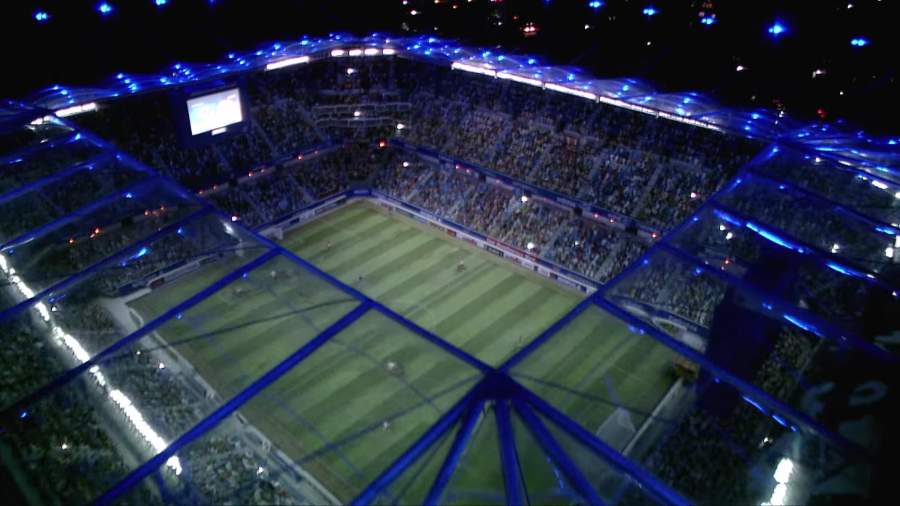