I’m just going to quote large chunks from this piece by The Guardian [guard] and not add much commentary of my own; it’d be redundant.

Ladies and gentlemen, I am to talk to you about energy in the future. I will start by telling you why I believe that the energy resources of the past must be supplemented. First of all, these energy resources will run short as we use more and more of the fossil fuels. But I would […] like to mention another reason why we probably have to look for additional fuel supplies. And this, strangely, is the question of contaminating the atmosphere. [….] Whenever you burn conventional fuel, you create carbon dioxide. [….] The carbon dioxide is invisible, it is transparent, you can’t smell it, it is not dangerous to health, so why should one worry about it?

Carbon dioxide has a strange property. It transmits visible light but it absorbs the infrared radiation which is emitted from the earth. Its presence in the atmosphere causes a greenhouse effect [….] It has been calculated that a temperature rise corresponding to a 10 per cent increase in carbon dioxide will be sufficient to melt the icecap and submerge New York. All the coastal cities would be covered, and since a considerable percentage of the human race lives in coastal regions, I think that this chemical contamination is more serious than most people tend to believe.

At present the carbon dioxide in the atmosphere has risen by 2 per cent over normal. By 1970, it will be perhaps 4 per cent, by 1980, 8 per cent, by 1990, 16 per cent [about 360 parts per million, by Teller’s accounting], if we keep on with our exponential rise in the use of purely conventional fuels. By that time, there will be a serious additional impediment for the radiation leaving the earth. Our planet will get a little warmer. It is hard to say whether it will be 2 degrees Fahrenheit or only one or 5.

But when the temperature does rise by a few degrees over the whole globe, there is a possibility that the icecaps will start melting and the level of the oceans will begin to rise. Well, I don’t know whether they will cover the Empire State Building or not, but anyone can calculate it by looking at the map and noting that the icecaps over Greenland and over Antarctica are perhaps five thousand feet thick.

That was physicist Edward Teller, speaking to a conference of oil executives on the 100th anniversary of the oil industry. It was held at Low Library, in 1959. Little Marcus loved to play on the steps of Low Library, at Columbia University in New York, but little Marcus wasn’t until 1962,

In Teller’s audience was Robert Dunlop, the president of Sun Oil, who said this to congress in 1967:

We in the petroleum industry are convinced that by the time a practical electric car can be mass-produced and marketed, it will not enjoy any meaningful advantage from an air pollution standpoint. Emissions from internal-combustion engines will have long since been controlled. 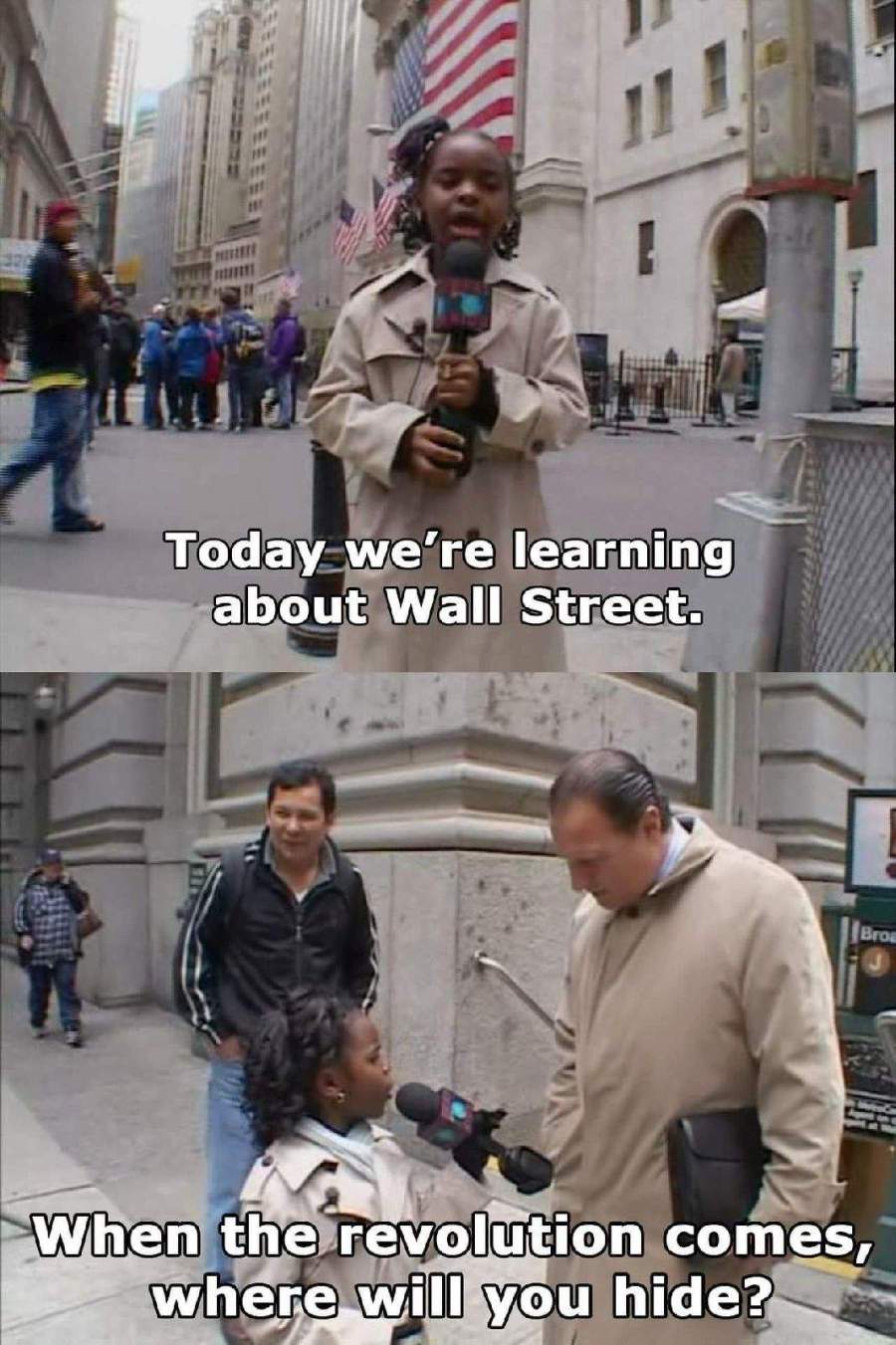 Teller was a complicated person, and a pretty horrible human being – obsessed with the production of the “super” atomic bomb (hydrogen fusion) – he didn’t think the first generation nuclear weapons were enough so he ushered in the true civilization-killers. He was also seen widely as having betrayed Robert Oppenheimer, his old boss at Los Alamos, and was a pariah with many physicists. That doesn’t change for a second the fact that he knew what he was talking about that morning in 1959. Which was the greater monster, Teller, or his audience?

Yet More Subby Stuff » « I Can Just See This…