I just stumbled across this one; perhaps it’s what was going on with my browser the other day. I’ve been thinking about how to enumerate all the stuff that’s going on in a system – building a “petri dish” surrounded with sniffers, then watching and memory-scraping my browser to see what it was doing. It sounds like the answer would be “too much.” 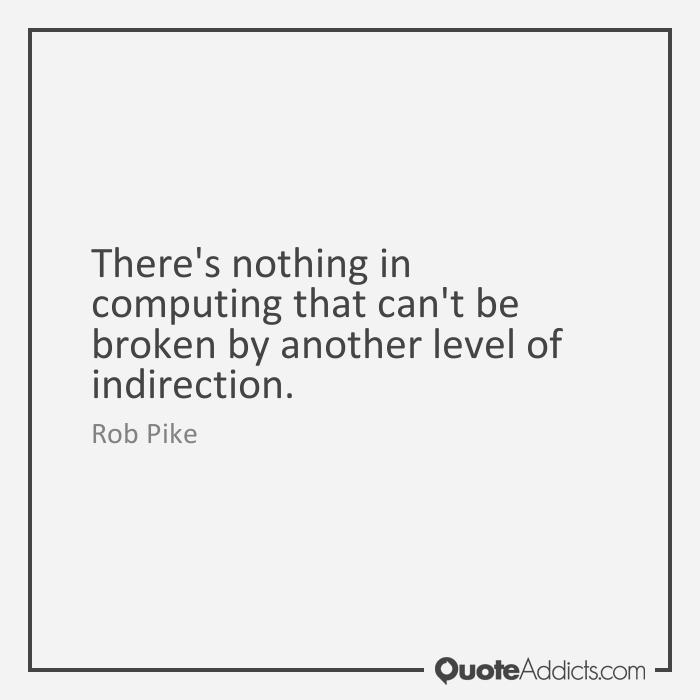 Today, a visit to the Guardian netted me a bunch of cross-site-scripting warnings all going to crwdcntrl.com – so I did a bit of checking on them. Naturally, they sell “user experience management” and “Big Data analytics” etc. More spyware for marketers. In the course of my research I was reminded of another aspect of this crap: if crwdcntrl.com is having performance problems, it slows my browsing experience down. If you are on a page where the javascript for some stupid tracking app has to complete before you get actual content, the tracking app’s performance problems look like the site’s problems. Rob Pike (of Bell Labs, now Google) used to say “distributed computing is when a computer you’ve never heard of can go down and take your system offline.” [Per Andrew Dalke @#4: that quote is from Lamport, who Pike was quoting a lot back in those days; the error in attribution is probably my memory. Pike is scrupulous about giving credit where it’s due.]

All the additional complexity brought on by all the taps and monitors and sniffers and parasites makes everything less reliable. That’s a pretty good summary of computer security, with the only addition being that you’re not dealing with semi-benign stupidity, you’re dealing with outright hostile action.

Today, Ars Technica had a piece about a new trick: someone get a chunk of code to run in your browser, hides a pop-under window behind your time-bar where you can’t see it, and uses your CPU to mine for blockchain bitcoin-like digital money (e.g.: Monero). It doesn’t require that the site you’re going to be malicious – it just has to be a site that has an ad service that serves you up the necessary code; it could even be FreeThoughtBlogs. [ars]

Over the past month or two, drive-by cryptomining has emerged as a way to generate the cryptocurrency known as Monero. Hackers harness the electricity and CPU resources of millions of unsuspecting people as they visit hacked or deceitful websites. One researcher recently documented 2,500 sites actively running cryptomining code in visitors’ browsers, a figure that, over time, could generate significant revenue. Until now, however, the covert mining has come with a major disadvantage for the attacker or website operator: the mining stops as soon as the visitor leaves the page or closes the page window.

Now, researchers from anti-malware provider Malwarebytes have identified a technique that allows the leaching to continue even after a user has closed the browser window. It works by opening a pop-under window that fits behind the Microsoft Windows taskbar and hides behind the clock. The window remains open indefinitely until a user takes special actions to close it. During that time, it continues to run code that generates Monero on behalf of the person controlling the Website.

It has been a subject of annoyance for nearly 20 years for me, the idea that hackers are cool wiz-kids who just want to explore stuff and ${stereotype}. Naturally, there are some that are. But a lot of them are making our world a worse place – this stuff isn’t cute: it’s theft. Not that my opinion matters at all, I believe that some marketing weasel running code designed to track me in my browser is stealing my resources. It’s also stealing my information, which we know is valuable because otherwise the marketing weasels wouldn’t be stealing it in order to sell it.

Welcome to computer security: the sociopath’s playground where the avant guard meet the rear guard.

The article in Ars doesn’t ever mention that stealing my CPU cycles is stealing. Nerd culture is very standoffish about not being overtly disapproving when nerds are being naughty, even when it’s a crime. That’s a problem that is going to continue to bite nerd culture: look at all the hackers that are developing stuff for tracking all of our activities! They are forging their own shackles.

By the way, I took a look at what it takes to mine for Monero. The whole digital cash-mining business is pretty interesting. From a security standpoint, it’s horrifying: you download someone else’s code that is using your CPU cycles and network to collect valuable cryptographic tokens. Why should we believe that the code that’s doing the mining isn’t compromised? It seems to me that the best way to hack a digital cash system like this would be to produce a really nifty graphical interface/mining manager, and then make it default to occasionally scraping system memory and slipping out someone’s wallet key and wallet. The whole system appears to lack integrity, to me – it’s just ripe for subversion attacks. If I put my tinfoil hat on, I’d even imagine that the NSA might set up a digital cash mining scheme like Monero just to get all the suckers to waste their time using “anonymous” cash that was secretly controlled (if you think you are doing anonymous cash transactions, but I own the cash that is used in 25% of the transactions, I can build up a pretty good idea of who is doing what just by correlating transaction amounts.) More interestingly, to use the digital cash system you’re running some network service written by (who?) and audited by (who?) with reliable software delivery (how?) and it’s connecting to a server run by (who?) that can collect the IP addresses of everyone who is mining the “anonymous” cash. That sounds about as “anonymous” as wearing a ghillie suit in an empty asphalt parking lot. 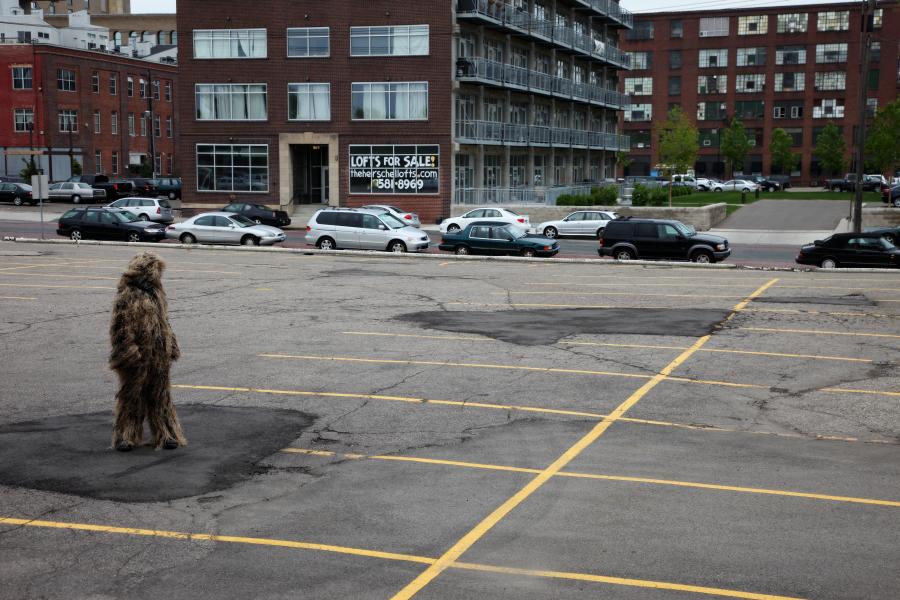