At one point in the 2nd DLC you wind up in fairy-tale land, and get to play The Big Bad Wolf and blow the Three Little Pigs’ house in.[stderr] I did this scene a couple times until I managed to perfectly capture the moment in an Ansel screenshot. I have a 15630×8640 version of the image below. In case anyone wants it, it’s a 90mb file. 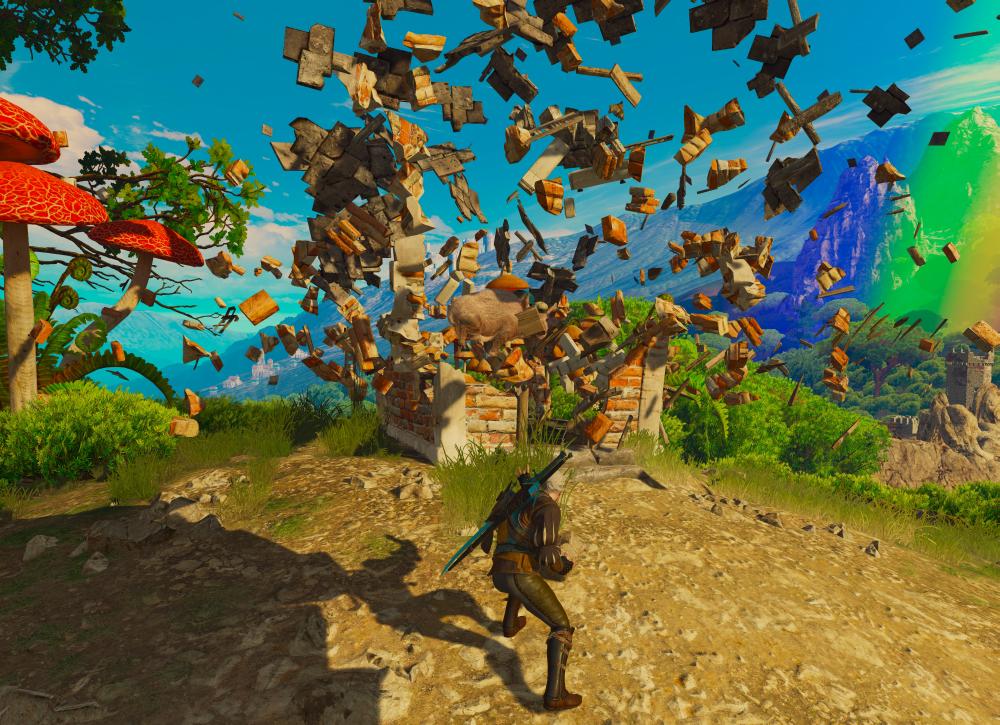 Normal resolution of Geralt’s swords from the scene above 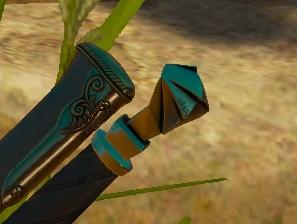 Transitive Trust » « The Myth of Self-Defense