Strategy is the process of imagining possible futures and how they come about, then “pruning” back the lines of causality to try to infer what actions will get you there. It’s an active process that stresses a person’s creativity and analytic skills. The hardest part, I believe, is coming up with (and eliminating) endless hypotheticals of everything that could go wrong right now for any given now. This, however, is the essence of strategy.

When one is in a conflict situation, the enemy’s actions must be predicted and the enemy is defeated by responding decisively. If one is the aggressor, there is an additional gain because one has the initiative or the element of surprise: the enemy’s first moves must be in response to the aggressor’s first move.

I just gamed the situation by omitting two important elements, which are vitally important to any strategic problem: first off, is the question of “when does conflict begin?” and second is the assumption I snuck by you, that there is one opponent or aggressor. If you step back and look at grand strategy at a superpower level, you’ll see how they answered those questions: one, we are in a state of conflict whenever I damn well start fighting you and I will preempt you if I damn well feel like it. Two, I will treat all my potential enemies as a unit and orient toward attacking/defending against them as a unit because it simplifies my strategic process: “you are with us, or you’re against us.” More complex strategies are no fun, because then you have to allocate your forces and think about where you need to exert maximum effort, and that makes everyone’s head hurt – it’s easier to go all Hulk smash.

Since the atrocity in Las Vegas I’ve been encountering an uptick of defensive gun owners who are worried about their ability to defend themselves. I posted a link to my “From my Cold, Dead Hands” piece [stderr] and was variously peppered with comments to the effect of “without guns, then how will we defend ourselves?” I’ve gotten embroiled in a couple such discussions and it seems that the conversation peters out when I ask this question: 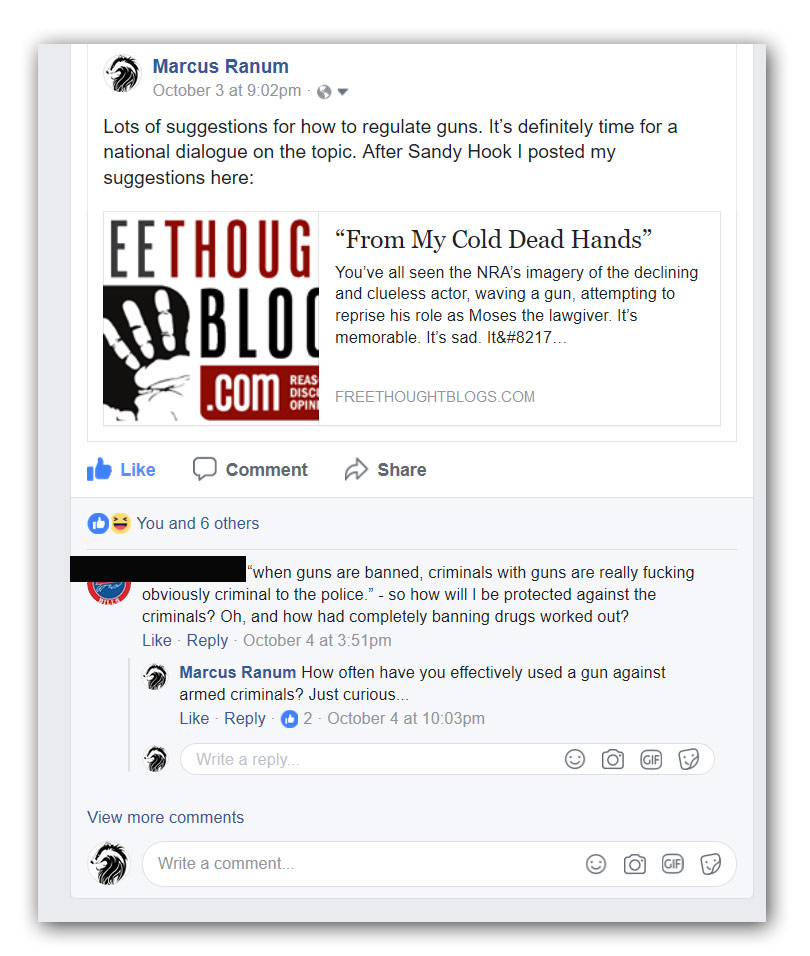 I started posting that question as a sort of an unfair bomb-lob, but there’s a serious question behind it, namely: strategically, do your weapons protect you that much?

Let’s go back to where I started with the argument from strategy: your job as a strategist, who expects enemy attack, is to be constantly prepared for it. That doesn’t mean that you walk around with a glock in your shoulder holster; it means you are constantly running your hypothetical scenario-generator and preparing to defeat surprise attack along any axis. If you’re worried about someone who’s aggressive enough to attack you in spite of the gun you’re carrying, why aren’t you worried about a sniper? The obvious answer is “well, if a sniper tracks me, my glock won’t help me very much, so I don’t worry about snipers” but that’s exactly why a strategist would send a sniper to kill a glock-carrying gomer. 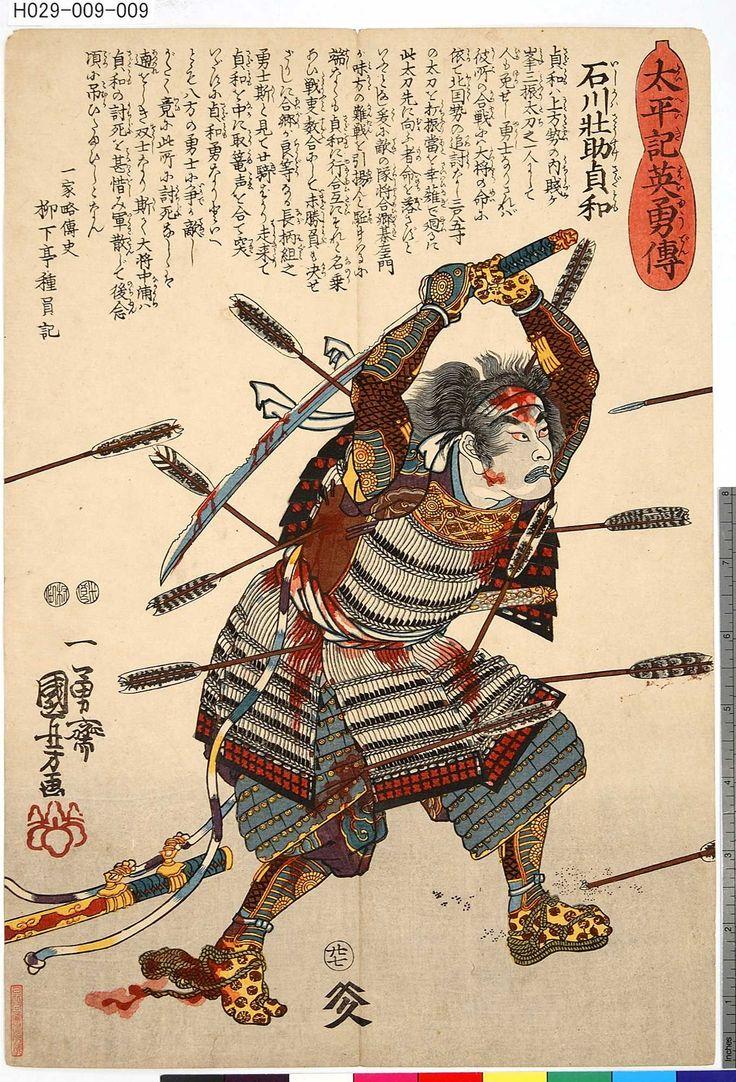 Guns are particularly bad for self-defense, for the simple reason that – in order to defend yourself with a gun, you have to attack the other guy first unless you’re willing to give up the tactical element of surprise. That is incredibly stupid. If someone really believed that they might come under attack at any moment, they’d have to constantly be ready to react, positively and skillfully. They’d be walking around on a hair trigger. In other words: they would have to become Incredibly Dangerous People. Yet, the vast majority of people who own guns for (presumed) self-defense are not Incredibly Dangerous People, they’re ordinary gomers who go numpty-numping around with a glock in a shoulder holster, practically begging for some Incredibly Dangerous Person to relieve them of it and their life along with it. I’ve talked to people who are sincere about self-defense and I troll them on strategy. Here are some questions:

A few years ago, I managed to actually annoy someone badly enough that they threatened to “come and confront me face-to-face.” My response was probably unexpected: “Please let me know when you’re coming – and be prompt – because if I go dig a foxhole and sit in it with a rifle all night, and you don’t show up, I’m going to begin to get angry with you.” I did not let him escape without a short lecture on strategy and advice that he maintain solid alibis for the next couple months in case I had some kind of accident and the FBI suspected foul play and he couldn’t explain his whereabouts.

Another self-defense strategist I encountered carried a gun in his car, in case someone tried to carjack him. I immediately asked him what the carjacking rate was in the area, and whether he should be more concerned about drunk drivers or cops. That was well before Philando Castille, who was legally carrying a gun in his car, was gunned down by Incredibly Dangerous People; his gun didn’t help him at all. But the guy I was talking to drove a great big Chevy Tahoe and he was shocked by my suggestion that if anyone threatened him he could park the Tahoe on top of them, that a Chevy Tahoe in the hands of a moderately competent driver was a better defensive weapon than a gun being toted by an ignoramus with no sense of strategy. Besides, a big SUV is practically an armored vehicle. 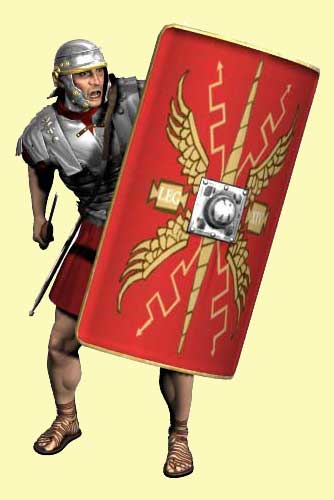 I should photoshop a Glock into his hand instead of the sword… You’ll have to use your imagination.

That brings up another point: people talk a lot about guns for self-defense but why don’t they wear body armor everywhere? Body armor being a defensive technology is vastly superior for defense than a gun, which is an offensive technology. Or, what about shields? A nice kevlar-backed scutum would work wonders for a man’s upper body strength and anyone who is attacked can take a knee and basically have their very own firebase. (By the way, that’s why I am particularly contemptuous of the people showing up at riots carrying riot shields instead of bullet-proof Roman shields; they’re just not Serious People) The only thing that would be better would be the Bulwark of Azzinoth, which is sort of like the hood of a GMC Suburban with great big spikes on it, only bigger.

Lastly, if someone wants a gun for self-defense, they’ll only want one gun and they’ll carry it everywhere even in the shower. Like the samurai of the Sengoku period carried a wakizashi everywhere. Because, actually, there are people out to get you if you’re a samurai of that period. But if you’re reading this: you’re not. If you’re expecting to get in a sudden gun-fight (remember: that’s the premise here!) you are not going to want to be hauling around a brace of pistols in various calibers and a rifle or two. Yet, the folks who talk about self-defense seem to be the ones who own dozens of guns; guns which, by their own premise, they could not possibly use effectively for the reason they allegedly have them.

So I spent a fair amount of time asking people who complain that they won’t be able to defend themselves without guns how often they’ve had to defend themselves with their guns. Because, see, if they haven’t – then there’s a pretty good chance they won’t. Ever. Worse, if they are not Incredibly Dangerous People if they ever do have to defend their home or their car (or, less importantly, their life) with a gun, they’ll do it semi-competently at best. But the reality of the situation is that you don’t gain any defensive benefit from that, at all. I do know a few gun owners who try to learn to use their guns competently, and diligently practice at the range. Usually I ask them, “how is your gun going to help you if someone shoots you in the back?” An Incredibly Dangerous Person lives their life so that nobody ever walks up behind them; it sounds like a stressful way to live if you are someplace that’s more or less so safe that you don’t need to carry a gun at all.

Then, there are the purely bizzare fear-sales. You have to ponder this one a bit: 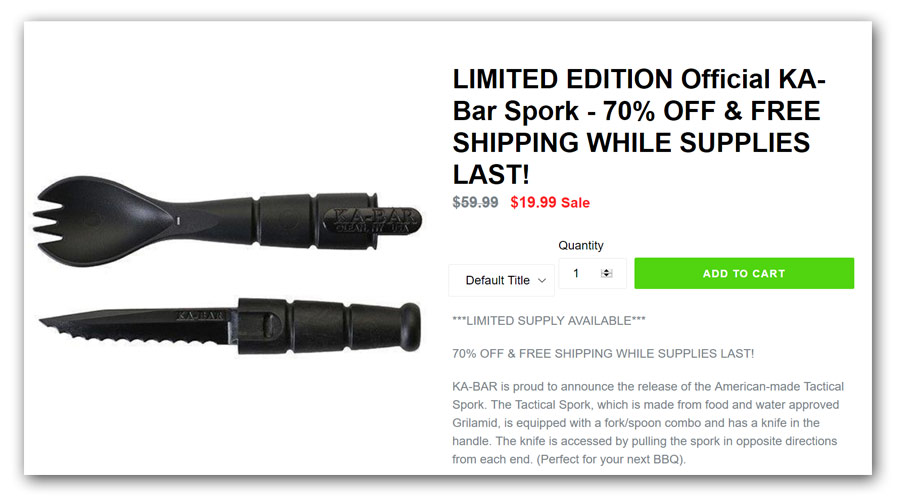 What is the threat-model here? Is the scenario that you will be out camping when your travelling companions and yourself are set upon by orcs? Is the scenario that you’ll be in your back yard, hibachiing some weenies, when a bunch of Bad Dudes vault over the fence and demand your mustard? First off, if you’re in your back yard with your hibachi, why don’t you have your glock in your shoulder holster, and just gun them down? Oh, right, it’s because they saw you had a gun and their top-cover drilled your brainpan from 300 meters out. Or are you going to lure them in, “Yeah, go ahead, take the mustard… But please, leave me some of the relish..” and then when their guard drops you pop the knife out of the combat spork and suddenly you’re Rambo and Conan the Barbarian and they expire in a welter of mustard, relish, and baked beans?

Here is the strategic problem: you have a red-hot hibachi, a pack of weiners, buns, mustard, relish, and catsup. You have a long weiner-fork, lighter fluid, and a lighter. You have a combat spork. Suddenly, you are attacked by Bad People who want to take your relish. What do you do?

As you can imagine, I was there on that thread, too, asking: “How many times have you had to use a knife to defend your campfire baked beans?”

Summary: Some people buy tactical sporks, but what they really need are strategic sporks.

Sengoku Japan: Oda Nobunaga, one of Japan’s great Daimyo was attacked while enjoying a soak in the bathtub. He only had his short-sword (wakizashi) with him, but put up a credible fight until someone came and sorted him out with a spear. Nobunaga’s death opened the political landscape of Japan to reunification under the dictatorship of Tokugawa Ieyasu. So, Oda Nobunaga was an Incredibly Dangerous Person but Tokugawa Ieyasu was an Incredibly Strategic Dangerous Person.

“‘Twas only by favor of mine,” quoth he, “ye rode so long alive;
There was not a rock for twenty mile, there was not a clump of tree,
But covered a man of my own men with his rifle cocked on his knee.
If I had raised my bridle-hand, as I have held it low,
The little jackals that flee so fast were feasting all in a row.
If I had bowed my head upon by breast, as I have held it high,
The kite that whistles above us now were gorged till she could not fly.”
– Rudyard Kipling (The Ballad of East and West) 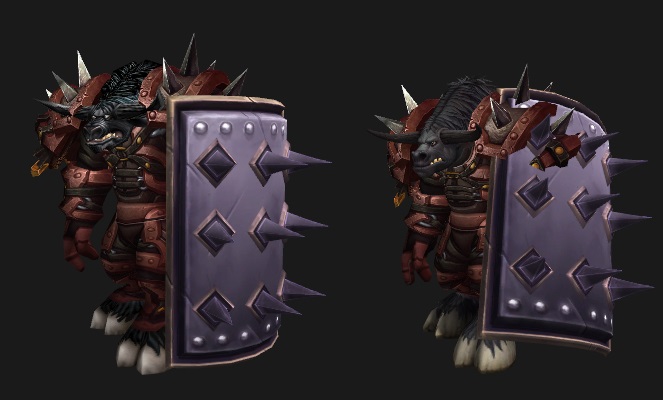 Sadly, I cannot find any screenshots of my tauren tank Iron Badger, with his Bulwark of Azzinoth. It’s a semi-rare drop from the Black Temple, and I solo’d that run once a day for about 5 weeks until I finally got it. It’s overwhelming-looking but if you’re tanking, and you want to tank-style, there’s nothing else for it.

It is unknown whether the Vegas shooter had any tactical sporks: 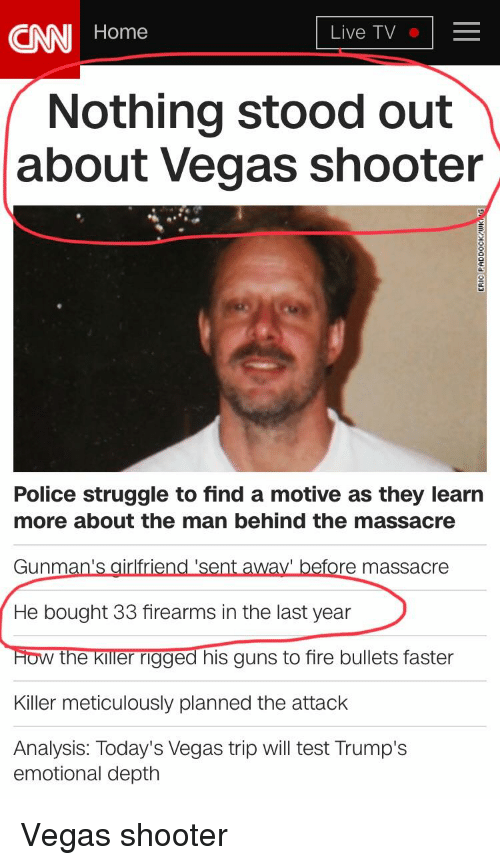