There’s an old USENET dictum: “never underestimate the bandwidth of a station wagon full of magnetic tapes.” (corollary: yeah, but the latency’s killer)

What do you do when you need to move a whole lot of data into the cloud? Let’s say a petabyte? (a million gigabytes) Assuming you can get 50% saturation out of a gigabit link that’s about 500 years transfer-time. And, if you’re like me and you live in Verizon’s metered LTE cloud, where every gigabyte over 30gb costs $15, it’d cost a bit less than $1 million. This is a real question, though, for organizations that are moving video archives (think: all the cop-camera footage in a major city) (heh, I’m kidding, major cities don’t keep that stuff!) or libraries, or genomic databases; what do they do? 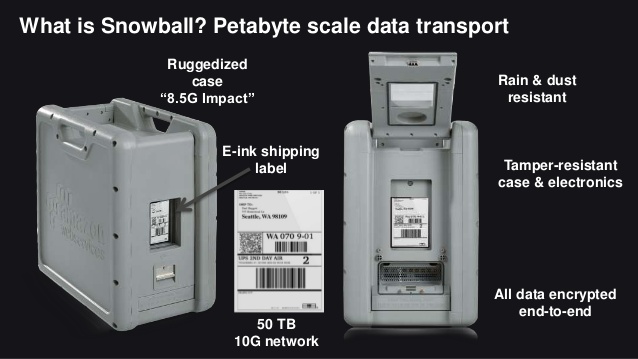 Amazon has an answer! It’s a truckload of tapes! Things start small with the Snowball appliance – an armored box for data. It’s pretty cool: you set it up on your network, copy your data to it, you ship it to amazon and they offload it into S3, and your data is in the cloud!

In the Snowball appliance, the truck is FEDex or UPS, or maybe your system administrator has to drive it somewhere in the back of their car. I have scary memories of when I was a young pup at Digital and our RA-81s moved from one facility to another in the back of my little Honda CRX. Nowadays most people don’t even understand “I put a VAX 11/750 rack in the back of a Honda CRX” and recognize that for the herculean feat it was. I also dropped a VR/219 monitor down a flight of stairs in the process; it survived.

If the armored box of hard drives doesn’t work for you, there’s the Snowmobile: 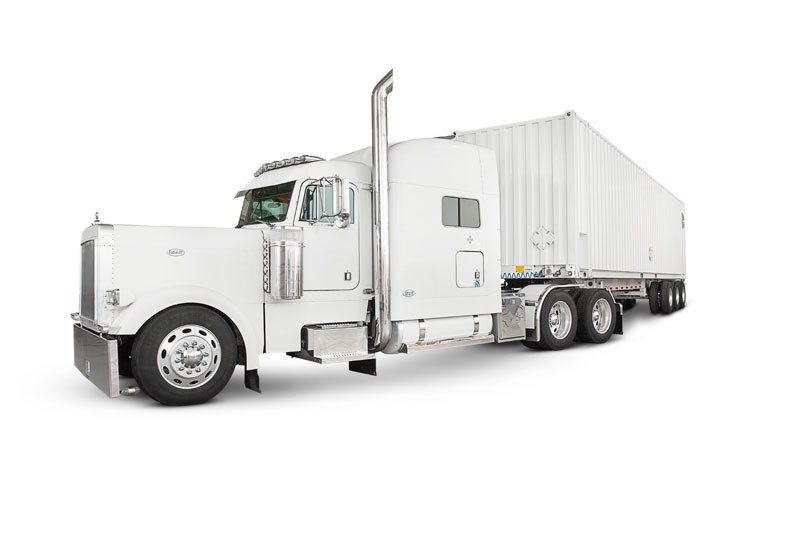 The Snowmobile is what you’d use if you had an Exabyte of data: it’s a small convoy of semitrailers full of hard drives. I wonder whether the NSA had an armed “midnight run” from Ft Meade, MD to the new data center in Utah, or were they just cross-syncing the data all along? There’s a cool plot in there for a cyberpunk adventure: someone thinks they’re about to knock over a truck full of iPhones but accidentally they get a petabyte of CIA data; hilarity and body-count ensue.

But, none of that was what I wanted to write about today. I wanted to talk about marketing. In well-run businesses, there’s a role called a “product manager” who interfaces with the engineering team and marketing team, and makes sure that things like the software licensing model, documentation, product collateral, and product name are in line with corporate road-maps. A product manager would be the person who would have flagged some Amazon engineer’s play when they tried to name a cloud computing data transfer after the sexual practice of spitting semen into one’s partner’s mouth.

Hey, I don’t care. I’m about as open-minded as you can get about this stuff. Have fun, y’all! 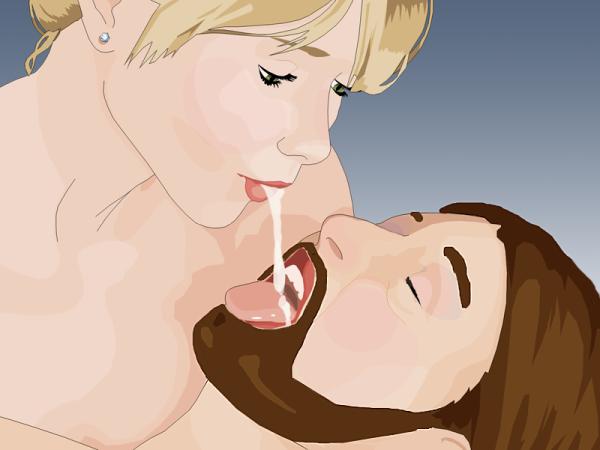 The data goes from your network, to the cloud, in one easy quick transaction

I wonder if they’re planning on offering an audit/log-data retention service and if they’ll call it “felching” [wikipedia] Those witty coder-bros! C’mon, there’s NO WAY that was accidental.

Surely I’m Not the First to Observe This! » « I Benefited From Apartheid