It’s going to be an interesting 4 years.

One of Trump’s charms, which many voters appear to have forgotten to think about, is his fondness for taking a dollar out of his left pocket and putting it into his right. Especially if the dollar in his left pocket is someone else’s. How’s that going to work now that he’s president? 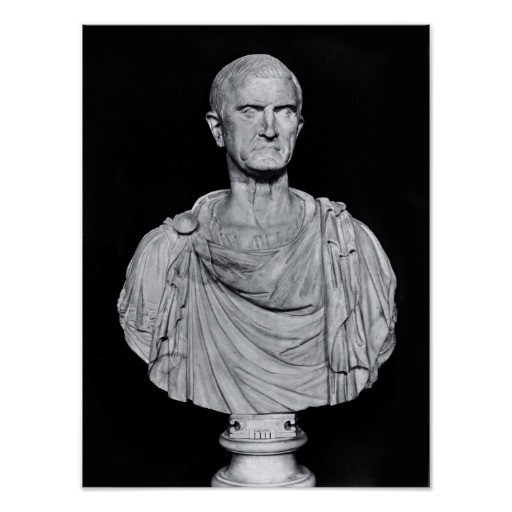 I don’t think we can expect Trump to recuse himself from potential conflicts of interest – and with his wide-spread interests, that’s going to be an interesting problem. For example, Trump is invested in the company that owns the Dakota Access Pipeline; I don’t expect that Trump will divest himself of those interests.

During the campaign, one of the subtexts of why the republican machine was unhappy with Trump was because he was putting their money in his pocket: he was running the campaign from his property, using his services wherever possible – paying himself for his own campaign. There is going to be a great feasting a’coming; unfortunately it’s likely to be a typical human great feasting – the same kind that has depleted aquifers, depressed fish populations, and raised carbon emissions. It’s no great consolation that such feastings are self-limiting.

I don’t think Trump will actually try to build a wall, but if he does, the contracts will go to a Trump shell corporation. Maybe there’s a silver lining; he might gut the defense department budget to pay himself for his services. I can envision Trump deciding to mothball Air Force One in favor of his own jet, paying himself a hefty agreed-upon rent for the privilege, of course. This is a guy with the business ethics of a bot-fly, elected (in part) because of his business acumen, he’s going to monetize the fuck out of his time in office. It’s depressing to think that we’re all afraid of fascism, which is a legitimate concern, but it looks to me more like we’re in for a looting and pillaging that would shock Marcus Crassus. It’d be mean to hope that Trump’s end is Crassus’ but, you know, he’s a choker.