Norton Juster, the author of The Phantom Tollbooth died Monday, leaving behind one of the best children’s books, ever.

My parents were always subtle about books; they never handed me something and said “here read this” but sometimes something would appear on one of the many bookshelves in the house, and I’d notice it and take a look. The Phantom Tollbooth was left by the child of another wandering academic, and I opened it and immediately fell in love.

It’s written to the level of a child but it’s simple and the language is beautiful yet readable. What’s memorable is his quirky use of imagery that is beautiful yet idiosyncratic. It made kid-Marcus think and literally broadened the horizons of my imagination as I tried to encompass a bunch of weird ideas like Tock, the watchdog who is literally, a dog and and an alarm clock. And then there’s one of my favorite ideas/scenes in all of literature, in which the protagonist, Milo, meets the orchestra that plays the sunrises and sunsets. Things happen; I won’t spoil any of it, but it’s beautiful. 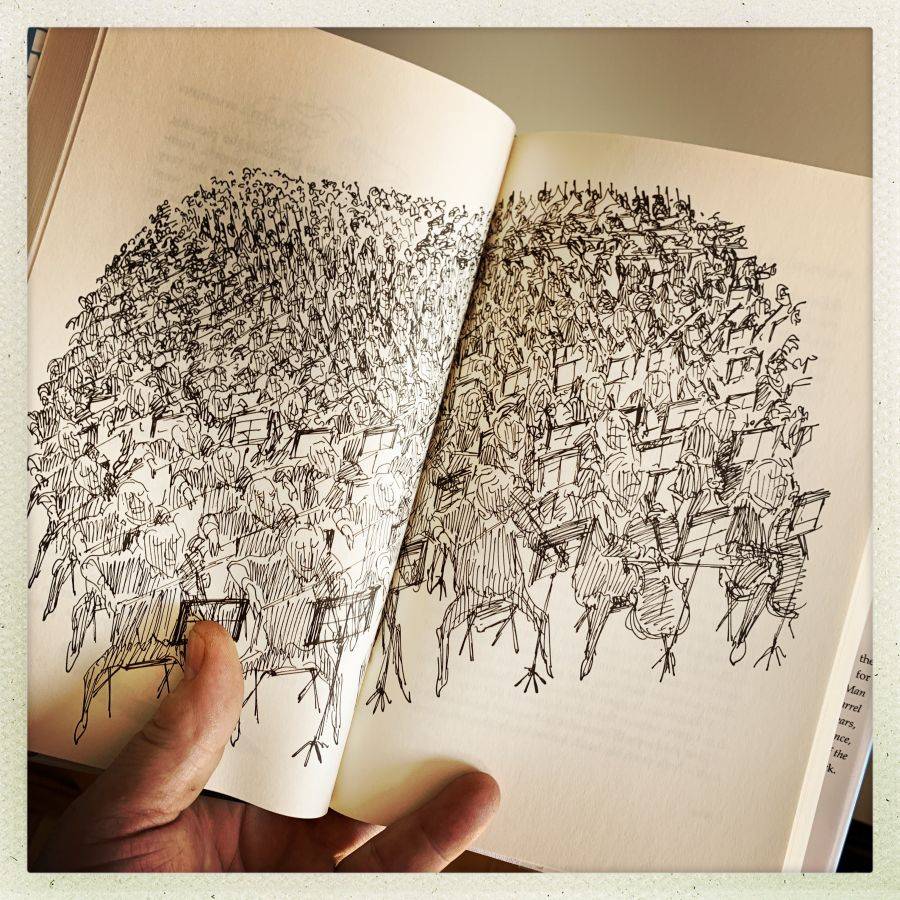 As a child, I had vivid mental images of the orchestra playing the purples into a dramatic sunset (I’m guessing that would be the cellos?) and highlights where the dying sun flashes across the landscape (piccolos and flutes)  It was not until many years later, when an audiophile friend with a spectacular sound system played me the Telarc Digital binaural recording of Vaughan Williams’ Fantasia On A Theme By Thomas Tallis. I used to fall asleep to that record, and wore out two copies over the years. If you give this a listen, listen to it as a sunset, or a dawn.

The visual image of an orchestra and its stalwart conductor, doing a different performance of “sunset” and “dawn” every day morning and evening – it’s precious and magical, still. 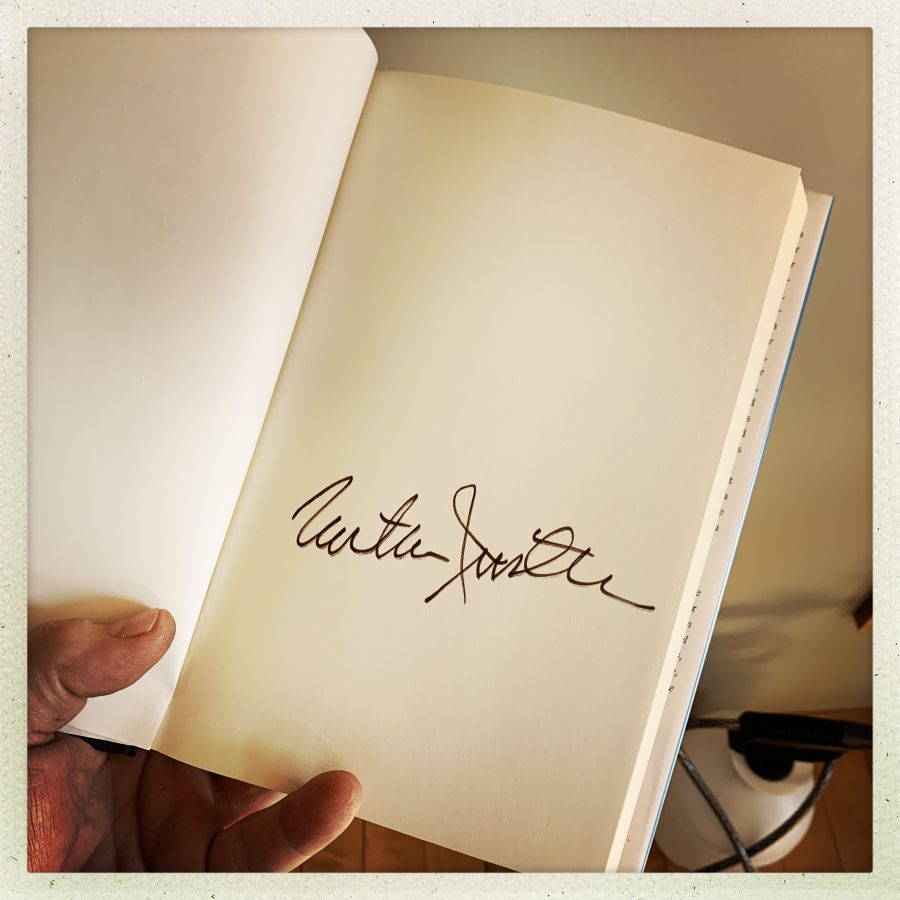 If you have kids, or are still a kid yourself, I recommend the book.

Goodbye, Norton Juster, and thank you for the dreams.

I was tempted to include a bunch of quotes from the book, but – seriously – just read it.

I wrote earlier about this book [stderr]