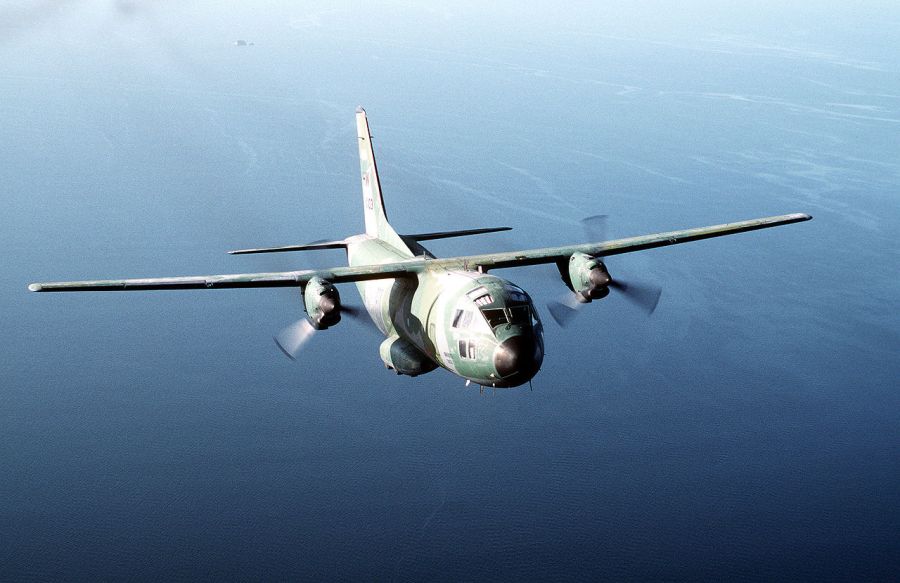 WASHINGTON – The U.S. Air Force wasted $549 million on faulty Italian-made cargo planes for the Afghan government and no one involved in the deal has been held to account, according to a new report by a government watchdog.

Neither a former U.S. Air Force general who was heavily involved in the project nor the company that sold the flawed aircraft to the Pentagon has faced prosecution over the program, the Special Inspector General for Afghanistan Reconstruction (SIGAR) said in the report obtained by NBC News.

I’m shocked. Someone in the airforce approved an expensive project that turned out to be a disastrous boondoggle? 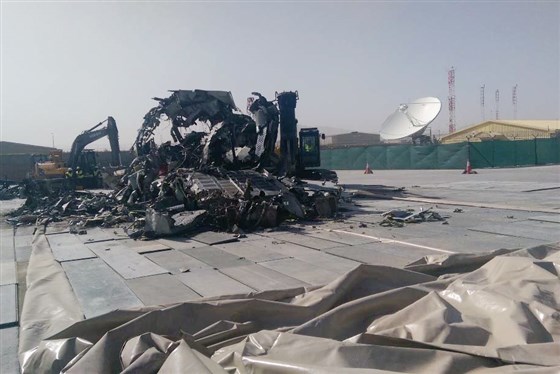 $40k in scrap is what’s left of a very expensive plane.

Since these aircraft are Italian-made and are not F-35s, they have been declared “useless scrap”:

The Pentagon bought 20 G222 cargo aircraft from Alenia North America in 2008 but the planes proved unreliable, with long delays to secure the delivery of spare parts, maintenance problems and numerous complaints about their safety from Afghan pilots. The program was suspended and the planes were destroyed and turned into scrap metal in 2014, selling for $40,257, according to the report.

Fortunately, the F-35 program has not had maintenance problems, complaints about the safety of the aircraft, unreliability, and long delays in the supply chain. $40,257 in scrap is 1/10 of the cost of one of those whizz-bang F-35 helmetocracies.

The former Air Force officer “had a clear conflict of interest because he was significantly involved with the G222 program while on active duty, then retired and became the primary contact for Alenia on the same program,” the inspector general’s report said.

When someone formerly involved in a program retires and goes to work for a beltway bandit, it’s called “Monday.” There are some rules, that you can’t consult directly on a project you were involved in, and that you must wait two years before you lobby anyone who was below you in your chain of command. Even those ridiculous rules are bypassed frequently by careful line-drawing inside organizations (“he’s not lobbying for that programme, he’s just on our board of directors and he’d like to meet with you in that capacity.”)

To be fair, it’s not as though the entire aircraft was scrapped. You can bet that someone made good money by selling those turboprop engines.

The total cost of the planes, initially, was $549 million. In terms of the overall Pentagon budget, it’s not even a drop in the bucket.