Until recently, most of my problems have been self-inflicted: a broken jaw here, a nearly broken neck there, double pneumonia from a brush with a coronavirus, etc. In the last few years, however, the type and tone of my occasional problems has shifted. That’s odd, and unexpected, because I continue to do more or less the same kind of dangerous things at the same rate – risk assessment would tell me that I am more likely to experience setting myself on fire, than a kidney-stone, or some other ageing-and-falling-apart thing. But instead, I am achy every day, sometimes hobble about, and my joints and nerves are beginning to fail. My memory used to be ridiculously good* and now I make basic mistakes like confusing Jugurtha and Mithradates as I did in a post the other day. The problem is I still have the self-confidence of the great memory, but the memory is not there any more – so I haven’t developed the habit of back-stopping myself.

In the last decade, I’ve begun to lose friends, mostly to cancers of various sorts. I mentioned that to my father, who is a chipper 87, and he said, “that happens and it gets more and more frequent unless you’re one of the ones that drops by the wayside.” He is also (I checked) not comforted by seeing his former enemies fall, he says that out-living people makes you look over your shoulder and not feel smug. I just checked, and none of my enemies have died, so the loss ratio is 10:0 – which probably says more about that I try to go through life making friends rather than foes.

The kidney stone is tied to metabolic problems that I apparently developed during the massive weight-swings I had after my broken jaw in 2014. Having the jaw wired shut 1) made me food-obsessed and 2) made me lose a lot of weight; about 30lb in 4 months. That screwed things up somewhere, and I started having problems with gout and that’s also tied to the kidney stone. Those problems put me in close contact with the American medical establishment, and I have to say I was more or less horrified. I remain horrified. I simply do not trust them to be able to help me, unless it’s something basic like sewing up the edges of a hole.  Just for example: when I presented at Clearfield General with a broken jaw (and a good dose of shock) they didn’t do any check for other cranial damage. They sent me home with 2 oxycodone and told me to go to a specialist on monday and I woke up with my pillow crusted with yellow goo that had leaked out of my ear. Yeah, good job guys. I hauled ass to a real hospital, grateful that I had good insurance and money.

Anyhow, I am thinking about these things because I’m having a shitty day right now. A couple days ago I started to get a gout flare-up in my ankle and handled it the way I usually do: lace my boot up tight and carry on. And, that used to work except apparently this time I was limping in a way that made me roll my foot along the edge (instead of the painful part) and that has given me killer repetitive stress injury to my Peroneus Brevis tendon that made it swell so now it’s pushing on the gout and a good time is being had by all. I had to crawl down the stairs to get to the ibuprofen and I’m trying to flush as much urea out of my system as possible by gulping down watery stuff (sugar free kool-ade, very dilute) (I hate water) it’s ridiculous that such a little thing hurts so much. 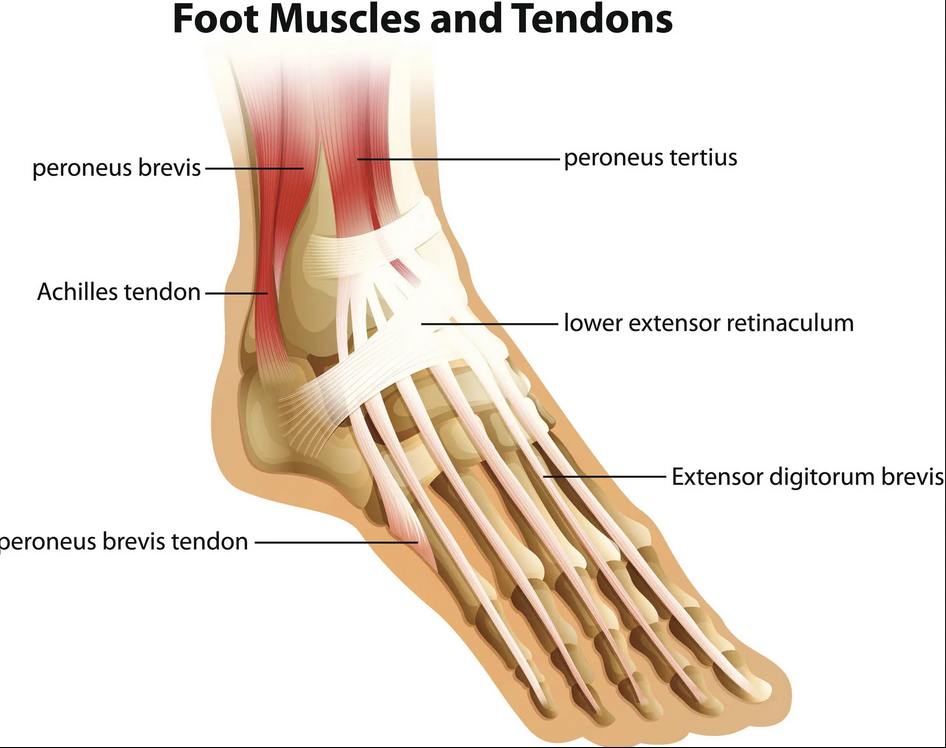 It’s also illustrating a systemic problem with living alone in the middle of nowhere. If I needed help, I could crawl out on my porch and scream but nobody’d hear me. My data communications are good but if I was dealing with an emergency and Verizon’s LTE network went down, I’d have to crawl to my truck or just wait. I think I may need a Plan C.

Of course it’s no news to me that this gets worse. Which means that the gout will be worse and I’ll be older and weaker. The whole trajectory of this thing does not look good.

* No, really. One of my great strengths as a programmer was that I could hold the entire piece of software I was working on in my memory, which meant that I never had to check some other module to make sure I had the correct calling parameters of a function, and I never had to check a data structure. When I started coding in C on UNIX V6, I simply memorized all of the header files defining the system call and utility libraries. Since my code didn’t crash very often even under testing, my memory must have been pretty accurate.