Seriously though, I am sending thoughts and prayers. 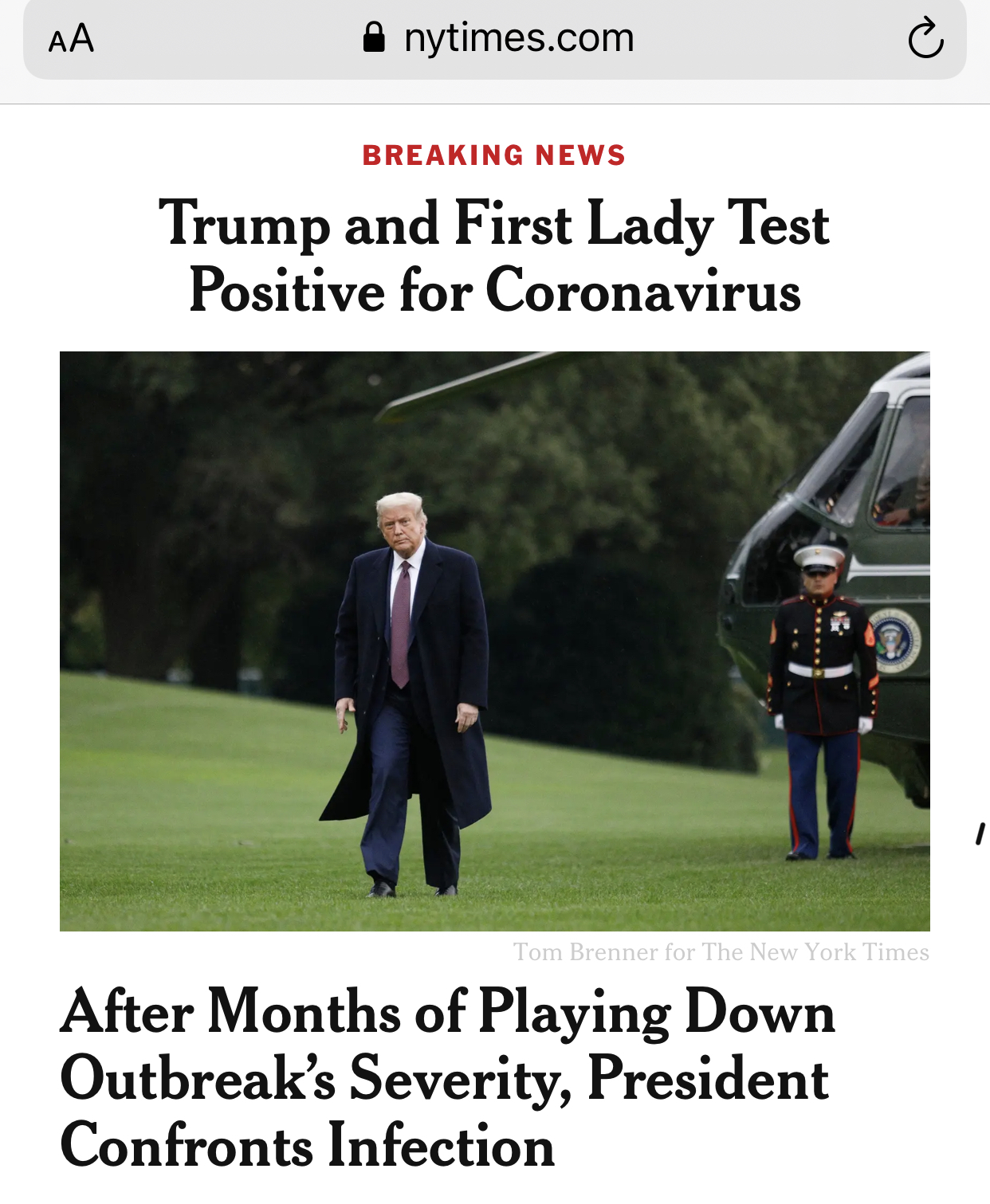