After we’ve collapsed our civilization and made huge swaths of the planet uninhabitable, it’s just going to open up new opportunities for others. They won’t be others that are interesting, in the sense that we are (in the sense that we mine oil and burn it and fly through the air and argue about going to Mars) but life’s going to be hard to completely eradicate.

Not that we aren’t trying.

One of my news-searches is things relating to Chernobyl because, for various reasons, it’s been a beacon in my life regarding human ability to understand risk. There are plenty of other examples, but Chernobyl’s a great one. How do humans balance optimism against pessimism when they decide things? The usual answer is obvious: follow the money. But it’s not always like that. It’s just that way often enough that we’re probably fucked as a species, and all the mammals bigger than a mouse along with us. 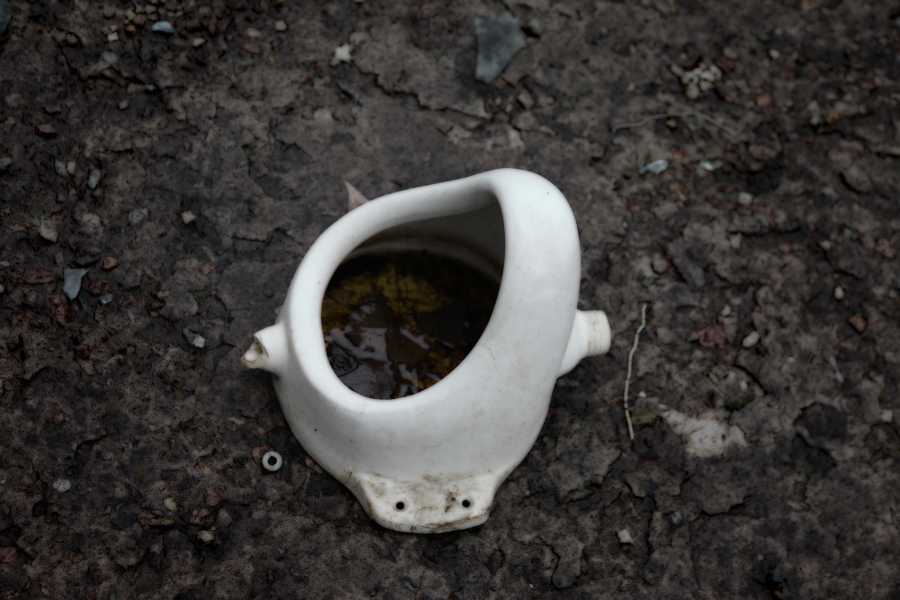 Extremophile bacteria will probably do fine; some of them live 14+ miles down in the Earth, where the affairs on the surface are largely irrelevant. Although, it sounds as though either evolution has filled a new niche or some of them have migrated: [fox]

A type of black fungus that eats radiation was discovered inside the Chernobyl nuclear reactor.

In 1991, the strange fungus was found growing up the walls of the reactor, which baffled scientists due to the extreme, radiation-heavy environment.

Researchers eventually realized that not only was the fungi impervious to the deadly radiation, it seemed to be attracted to it.

A decade later, researchers tested some of the fungi and determined that it had a large amount of the pigment melanin — which is also found, among other places, in the skin of humans.

Melanin is interesting – it converts something like 98% of the UV radiation that hits it, into heat. Thanks, god, titanium dioxide would probably have been better. But for these extremophiles, it’s sufficient to drive a metabolism.

“Large quantities of highly melanized fungal spores have been found in early Cretaceous period deposits when many species of animals and plants died out. This period coincides with Earth’s crossing the “magnetic zero” resulting in the loss of its “shield” against cosmic radiation,” the paper’s introduction states.

The fungi indicate that there could be places in the cosmos — which we are unaware of — where organisms could live in radiation-filled environments.

Places in the cosmos? How about post-human Earth? 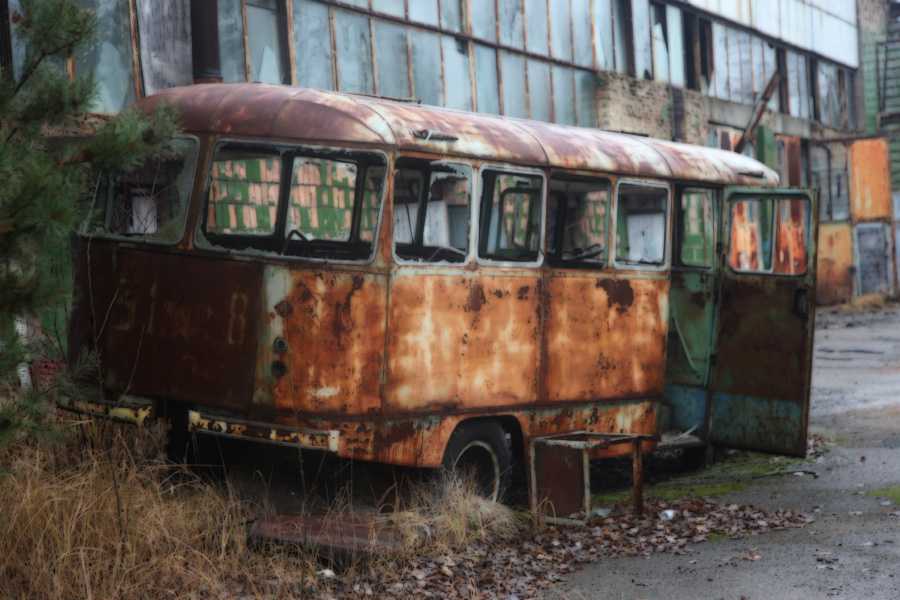 The Wedge Strategy » « The Ongoing Saga of The Doors