… If I may, some opinions regarding impeachment and process.

While the tempest is raging around the hearings, the entire situation fell apart quietly, during the trial of Roger Stone. Stone seems like an insignificant political hack, a dweeby apparatchnik, a cipher – but he just blew the whole Trump administration away. The media doesn’t seem to have twigged to that, yet.

In Stone’s trial, the government presented intercepts and call logs from his phone and email, which indicate that Stone was the cut-out between the Trump campaign and Russian intelligence. I was going to do a posting about this, declaring it to be another instance of the retro-scope being deployed (it is!) to back-analyze past communications. This is a key point: the evidence linking Stone to wikileaks and the Trump campaign is not testimony from some skeevy lying asshole like Stone – this is evidence collected from the retro-scope, i.e.: the Department of Justice requested it from Stone et al’s service providers. If Stone’s an Apple iPhone user, this evidence comes from Apple, a reliable source.

That evidence shows that Stone talked to Bannon who was managing the campaign at the time, and the his information was being relayed to Trump. When you line the timing of the communications up, it is clear that Trump knew when Wikileaks was going to dump damaging information provided by Russian intelligence – Trump even said so himself in his famously stupid blatherings about how much he loves Wikileaks.

The evidence against Stone indicates conclusively that Stone lied (hence the trial) but it also indicates conclusively that Trump’s written statement to Mueller was falsehood. None of us are surprised; the kabuki dance at the time was to keep Trump from perjuring himself to Mueller; that’s why the whole idea of allowing him to write a response came up in the first place – he could have lawyers looking over his shoulder the whole time. In other words, we now know that the Mueller report was missing critical information, namely that Trump’s statements were false. I.e.: Trump WAS colluding with Russia.

That pulls in basically everyone into the conspiracy. Trump’s lawyers, who knew that he was producing false testimony – after all, they were the ones who were trying to keep him away from a microphone because they knew the truth and knew he’d lie – they wouldn’t know he was going to lie if they didn’t know what the truth was, in other words. Mueller, who is no idiot, was also in on it – because if he was really trying to do his investigation like the FBI super-cop he was portrayed to be – he’d never have accepted something that was so obviously shambolic. I mentioned before that I suspected Mueller was not really there to investigate; he was there to bury – and this proves I was right. [stderr] How can I assert that? It’s easy: Mueller could have also accessed Stone’s call records and text messages, which would have put “unindicted co-conspirator #1” firmly in the crosshairs of the investigation. It is manifestly absurd to believe that Mueller did not know Stone was a liar – Mueller’s investigation carefully stepped around Stone, and that ought to have been suspicious enough. Stone was clearly in scope for the investigation because the investigation was supposed to be investigating Russian involvement in the 2016 election and Stone was such a fucking idiot that he colluded with Russia (via Wikileaks) in phone calls and texts to Steve Bannon, which mentioned Trump directly. How could Mueller possibly have avoided that fact? Simple: he had to, or the whole thing would have blown up into impeachment proceedings right away. Mueller carefully stepped around a key puzzle-piece that led to damning evidence – now, tell me again how Mueller was on the side of the good guys.

Basically, what the Stone evidence shows is that there was, in fact, collusion with Russia.

Trump can still win, but time is running out. I know how to win, but it ain’t pretty.
– Roger Stone, in a text to Steve Bannon (Trump Campaign Manager)

This is the picture: there is a giant steaming turd in the middle of a sidewalk on Capitol Hill; staffers, lawmakers, cops and the media walk past. As they approach the turd their heads go down and suddenly they are paying attention to their smart phones, or a newspaper, and the pace and timing of their footsteps happens to carry them neatly past the turd as though it’s surrounded by an invisibility field.

That turd is text messages and voicemails that show conclusively that the Trump campaign did collude with Russian intelligence on the 2016 election. The fact that everyone is stepping around the turd means that they know it’s there – which means they have always known it’s been there, because they have been stepping around it since 2016. No wonder Trump has been so frantic with his over-the-top lies: he’s probably gobsmacked because turd-hound that he is, he sees it and knows what it means and he doesn’t know when someone is finally going to put a shoe in it.

If someone who’s not inside the beltway, like me, can put that scenario together, I can only conclude that anyone who is at all involved in the situation put it together long ago. When they did, and went on pretending it was not there, they became part of a conspiracy. Everyone who is pretending to go along with Trump’s “executive privilege” stonewall is tacitly admitting that they are part of a conspiracy. Because innocent people have nothing to hide with executive privilege.

That conspiracy, folks, is treason. That’s the smell coming off that turd. The treason is not the initial collusion with the Russians, it’s the systematic attempt, by the entire republican party, to feign ignorance while the Trump clown-car attempts to do the same thing again in 2020. The democrats finally stopped pretending that it wasn’t there, because they realized that they might well be politically disempowered permanently if the same trick works again a second time. Look at all the witnesses that are coming forward; we’re supposed to believe that they only just figured this stuff out last week; literally, that is what Sondland is trying to say: “I was drinking my tea this morning and remembered that I might be implicated in a conspiracy to usurp the US government and put an illegitimate puppet of foreign powers in place.” That’s what it is, folks – it’s a conspiracy to take over the government with the help of the Russians and (with some nudging) Ukraine. Now that it’s starting to come out in the open, the conspirators are showing, through their actions, that they know exactly what is going on and they favor it. Watch Lindsay Graham’s stupid dance; he’s not that stupid, but he is that power hungry.

Attempting to create a situation where the controls on an illegitimate president are removed is treason – because that’s what it means to deliberately dismantle the process of impeachment. First and foremost, if you’re dismantling the process of impeachment, you are tacitly admitting that you know it’s all true. As usual, the republicans are telegraphing their true thoughts by projecting them on others: we are looking at the back side of a coup – and a fairly successful one at that. 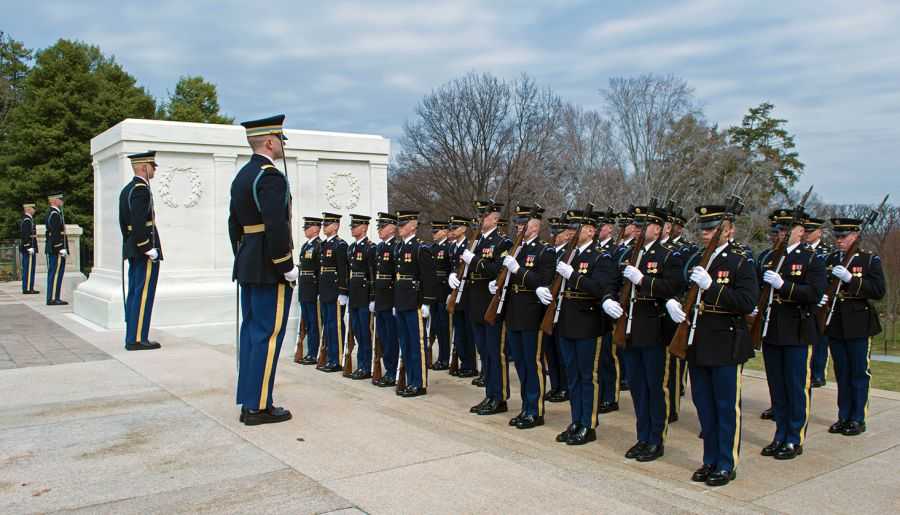 Your rifles are needed, gentlemen

If the senate blows off the impeachment, as most of us expect they will, the house should pass a resolution declaring the senate to be part of a treasonous conspiracy, declare a state of emergency, and send the sergeant at arms of the house to Arlington, draft the old guard infantry who guard the tomb of the unknown soldier, issue them some ammunition for their rifles, and arrest the senate, the attorney general, and the president. Remember: all of this is about the president’s unwillingness to submit to a fair trial. Well, OK, if that’s the way it’s gotta be, I say put the lot of them up against the wall. The US has killed much better people, for far less reason.

Speaking of Plutonium » « Winner Take All