The FBI announced that they arrested a white supremacist who was planning to blow up a synagogue. [slate]

Of course I am in favor of arresting people who make plans like that; that is unacceptable antisocial behavior. But when I start reading between the lines, as I often do when the FBI says anything, it’s another “dipshit trap.” That’s when FBI agents pretend to be jihadis or drug dealers or hit men or whatever, and troll someone on facebook into meeting with them and then cuff them and take them away. 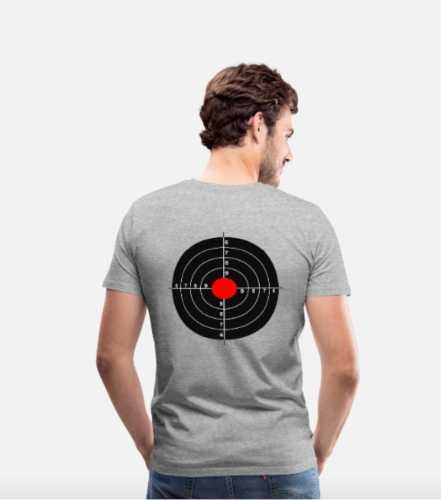 According to the Denver Post, 27-year-old Richard Holzer described himself to federal agents as a skinhead and former member of the Ku Klux Klan. The agents said in the documents that they had arrested Holzer in a motel room as he was examining what he thought to be functioning pipe bombs that were prepared for him by federal agents. He had also brought a knife and mask into the room, according to the documents.

The “knife and mask” bit is also interesting to me. Lots of people carry knives and there’s nothing wrong with a knife. Was this guy wearing a tactical(tm) fiberglass katana with nazi logos on his back, or did he have a Leatherman Tool? I worry about this sort of description because if a cop wanted to, they could describe my truck as a “rolling arsenal” if they happen to catch me taking a roll of blades to/from the shop for polishing. Holy shit, what kind of man carries 6 sushi chef’s knives at once?! And we should be skeptical enough of FBI reports to wonder what a “mask” is, too. After all, they’ve decided in some situations that a hoodie is a “mask” if you’re at a protest, etc.

Either way, it is not acceptable to be meeting strangers in hotel rooms so they can give or sell you pipe bombs to set off in a synagogue. My mind boggles at the level of stupid that it takes, to make such an arrangement. Yet, people fall for this sort of thing all the time; we constantly find accounts of someone who went to a hotel to meet some sexy minor and wound up in cuffs, or someone who went to hire a “hit man” and was arrested. Its as though these criminals don’t get out much, or watch enough television to get to the meeting 12 hours early and stake out the FBI. What’s really crazy, to me, is that most of these white supremacists will have at least heard of Ruby Ridge and might know that whole tragic affair was the result of an FBI sting operation gone horribly wrong – the point being: “FBI sting operation.”

The FBI agents began communicating with Holzer through Facebook on Sept. 28, according to court filings. Evidence of his violent beliefs piled up: photos of him with weapons, Mein Kampf, and other white supremacist symbols; participation in aggressively anti-Semitic online chats; a swastika armband; messages expressing support for the Holocaust; a video of him holding a machete and asking: “may the gods be with me for what I must do.”

That is the tactical(tm) insurgent’s equivalent of going on Jackass. I know I’m a cynic but I’d be assuming that everyone on the chat but me was FBI agents. It is public knowledge, and has been for a long time, that Facebook is backdoored to hell and gone by the surveillance state; by definition it is the last place you want to go to plan your insurrection. Why not wear a mask with a target printed on the back, while you’re at it?

It’s necessary to sweep up these dipshits, but doing so is not going to change the landscape in the slightest. Any dangerous would-be terrorist/insurgent/freedom fighter will have done their research already. Whether they are democracy advocates in Hong Kong or regressive counter-evolutionary white supremacists in the US. The big problem, I learned back when I used to talk to FBI people, is the smart white supremacists who have read The Turner Diaries – which, to me, makes about as much sense as planning your revolution by reading The Moon Is A Harsh Mistress: when we get to the part of the plan where we start threatening to drop rocks down the gravity well, we’re going to have to re-think things a bit. The Turner Diaries gets some things right and most things wrong (apparently it ends in a grand guignol suicide bombing of the pentagon with a nuclear weapon) [adl] i.e.: it’s hardly a credible roadmap. The guys who have read The Turner Diaries are a few notches up the bell curve from the rest; they’ve gotten exposed to the idea of cellular structure for organizations, the need for secure (private and hard to detect) communications, and the idea that the FBI is going to troll you on Facebook.

The law enforcement/police state crowd are mostly worried about “lone wolf” attackers. As they should be: it’s really hard to suborn and penetrate an “organization” of one. They use tools like Palantir and backdoors into social media, to try to detect people who are trying to form cells. Frankly, it strikes me as trying to re-implement Millenium Challenge 2000 [stderr] at a social level. By the way, there’s a (brief) career opportunity there: social media noise generator – someone who asymmetrically fuzzes the social graphs created by Palantir. 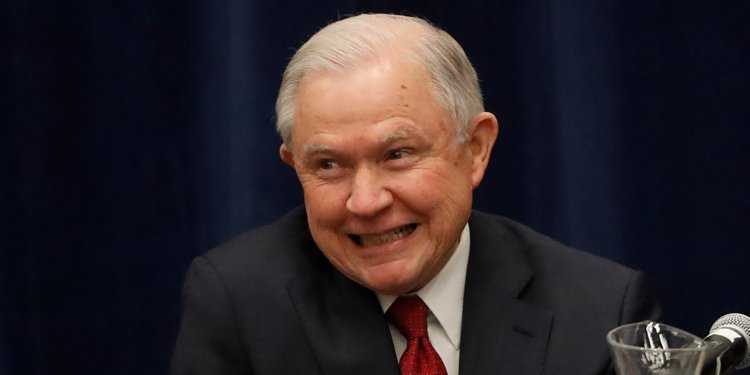 Anyhow, I’m happy to see that the FBI is “on the job” and is trimming some of the low-hanging fruit off of the white supremacist tree of bad apples. But I’m only happy – I’m not thrilled. It’s only a start. For one thing, the upper reaches of the federal government could generously be described as a “white supremacist conspiracy” – and they have nuclear weapons.

Back in the day, I had an idea that I shared with a few friends and we all agreed not to talk about: “the jihadi pen-pal project.” You can imagine how, if you had a list of conference attendees’ email addresses from a big security conference, and the email addresses of a few ISIS spokespeople, you could create a great big graph-explosion of friendly outreach with a few short emails. Don’t do it. Really, I mean it.

I have not read The Turner Diaries and now I am thinking maybe I ought to, to review their tradecraft. I never understood why anyone thought that book was a worthwhile manual for revolution; a serious revolutionary would study what the CIA teaches at the Western Hemisphere Institute for Security Cooperation [wik] – go learn how the Mossad and CIA do it. Not that they’re impressively competent – it seems to me that the main ingredient is a willingness to engage in off-the-chart cruelty. Which, when I look at Jeff Sessions’ smiling mug, above, I sometimes think I could do.