A few years ago, several companies started producing luggage that had built-in power distribution systems and high capacity batteries. Naturally, the Department of Homeland Security concluded they looked too bomb-like and banned them from flights. Never mind that I could just as easily put a tactical(tm) battery in my Maxpedition tactical(tm) shoulder bag, and have a rat’s nest of wires in it, the new bags were not acceptable.

So, here’s a “indie go” project for a rollie bag that you can ride, or program to follow you, or fill with explosives and send rolling into a crowd of people stuck at the security checkpoint. [indie go]

There are other aspects of the system that just seem problematic: if it’s in follow mode, will it follow me down an escalator, then tip and cascade down, scattering my fellow travelers like bowling pins? [What don’t you travel with an anvil in your carryon?]* 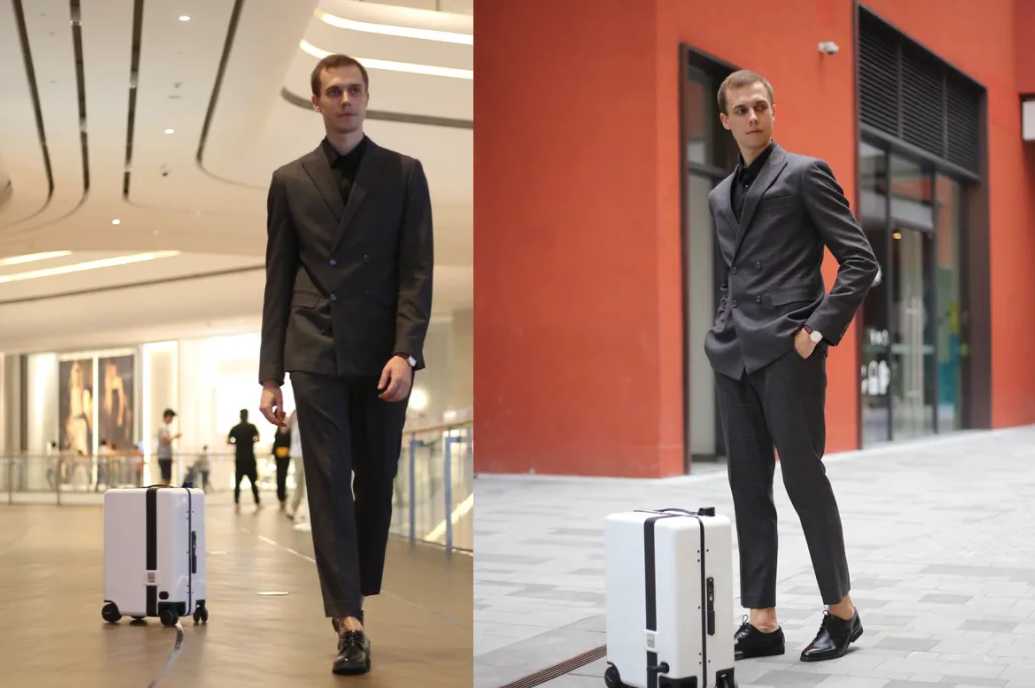 You can tell the whole thing is a bullshit fantasy scenario because the actors pretending to be travelers look happy. That’s a dead giveaway. Anyone traveling through an airport, with luggage chasing after them, is going to be in a security room under harsh lights being threatened with a cavity search.

As a recovering security dweeb, let me explain how that product dies, instantly: it has a large battery pack, a wifi interface, and a remote control app. Not only is it a firing mechanism for a bomb, it can be a pretty fine incendiary device. All it takes is one person to put their bag in an overhead bin, then tell it “come to me my little one” until the motor burns out and starts a fire and then anyone who has a nice-looking bag is going to have security all over them.

Back in the day I hypothesized a whole series of attacks that could be launched against authority, which depended solely on triggering their fears in specific ways that were expensive to respond to. One could then force them to make time-consuming and expensive errors without the attacker having to actually do anything. Someone has built a vehicle for that; I wonder if they’re serious or if they are also trolling homeland security. Are they really advertising that the damn thing can carry 250lbs (whether it’s snappy euro-model or high explosive) and can be remote controlled?

Life imitates art, apparently. Some of you are no doubt, right now, thinking of The Luggage from Discworld. [dw] 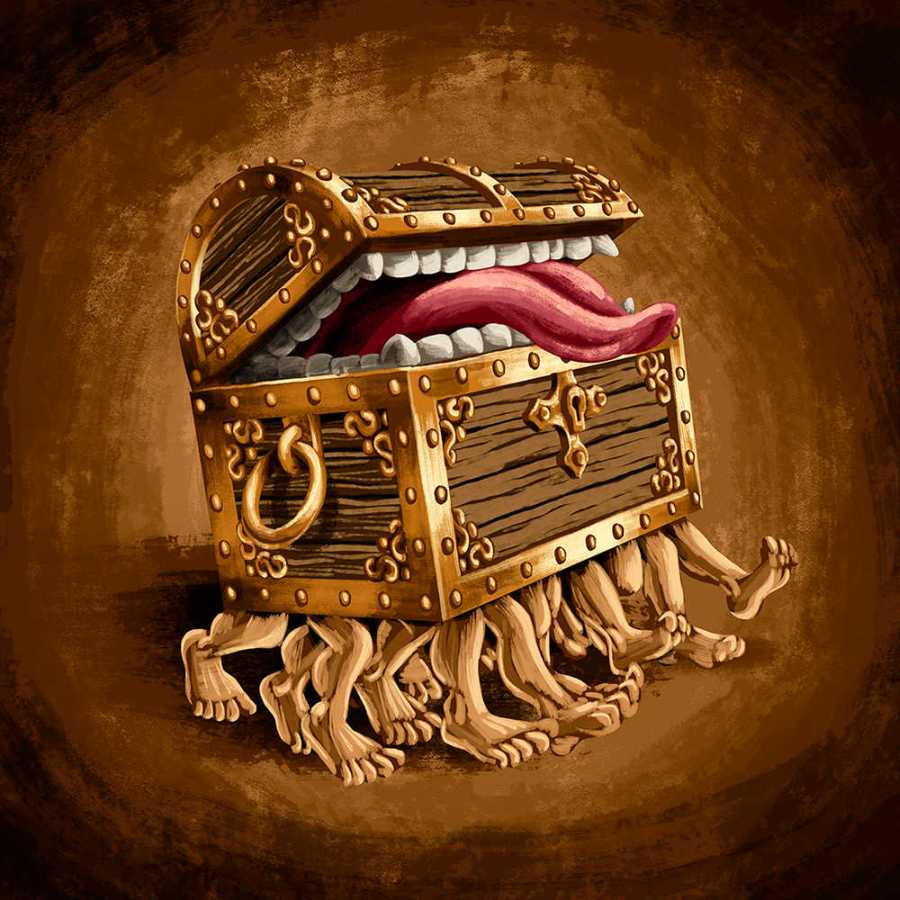 The Luggage is a fictional object that appears in several of the Discworld novels by Terry Pratchett. It is a large chest made of Sapient Pearwood (a magical, intelligent plant which is nearly extinct, impervious to magic, and only grows in a few places outside the Agatean Empire, generally on sites of very old magic, such as Indian burial grounds and ancient monolithic sites). It can produce hundreds of little legs protruding from its underside and can move very fast if the need arises. It has been described as “half suitcase, half homicidal maniac”

The luggage also, like the euro-model, does not wear socks. Clearly, a deliberate reference. Someone needs to let the discworld database editors know that The Luggage is no longer “fictional.”

Next up: Tactical Luggage.

I have a certain photo I shot back around 2007, which I jokingly entitled “The Last Time Marcus Ranum Ever Boarded An Airplane” – I think that I would, seriously, have never been able to get off every no-fly list that they’d put me on. I never published it and I probably still shouldn’t, since I may have a flight I want to take next year. The problem with having an evil and creative mind is that I’m always coming up with things like that, and I have to keep stifling myself because – even though I might think it’s funny – it actually could get a lot of people very upset or even dead. It sucks being a grown-up sometimes.