How do you steal intellectual property from a capitalist? Just grab it off the boardroom table.

One of the weird things about blogging is that it brings you face to face with how obvious things can be. Rather than pat myself on the back and think I’m maybe psychic, that’s how I’m going to interpret it. Perhaps you recall a piece I wrote two weeks ago, about how exporting military technology to lower production costs can come back to bite one’s buttocks? [stderr]:

Recall that, in order for the F-35 program to be “affordable” by NATO, the US decided to amortize the cost of the program across all NATO members by forcing them to buy F-35s, In return, it doled out pork to NATO allies’ military-industrial complexes: a part is made here, a component there, etc. If you recall, Turkey got the contract for servicing F-35 engines for all European NATO allies. 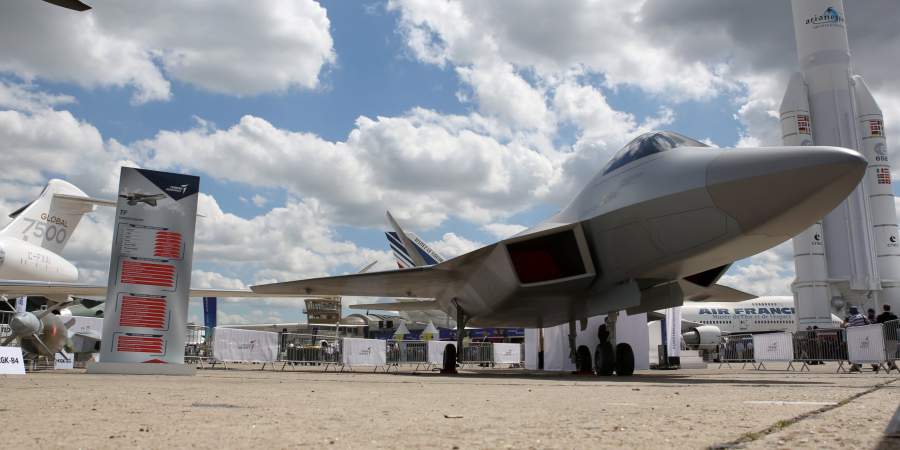 Now that Turkey is being edged out of the F-35 club, they have decided to offer their own competing version! [bi]

Turkey unveiled a full-scale mock-up of a new indigenous stealth-fighter concept on Monday at the 2019 Paris Air Show.

The unveiling of the new TF-X, which is expected to be Turkey’s first homegrown fifth-generation fighter, comes as the US prepares to kick its ally out of the F-35 program in response to the country’s planned purchase of the Russian S-400 surface-to-air missile system.

Let me decode the language: “unveiled a full-scale mock-up of a new indigenous stealth-fighter concept” 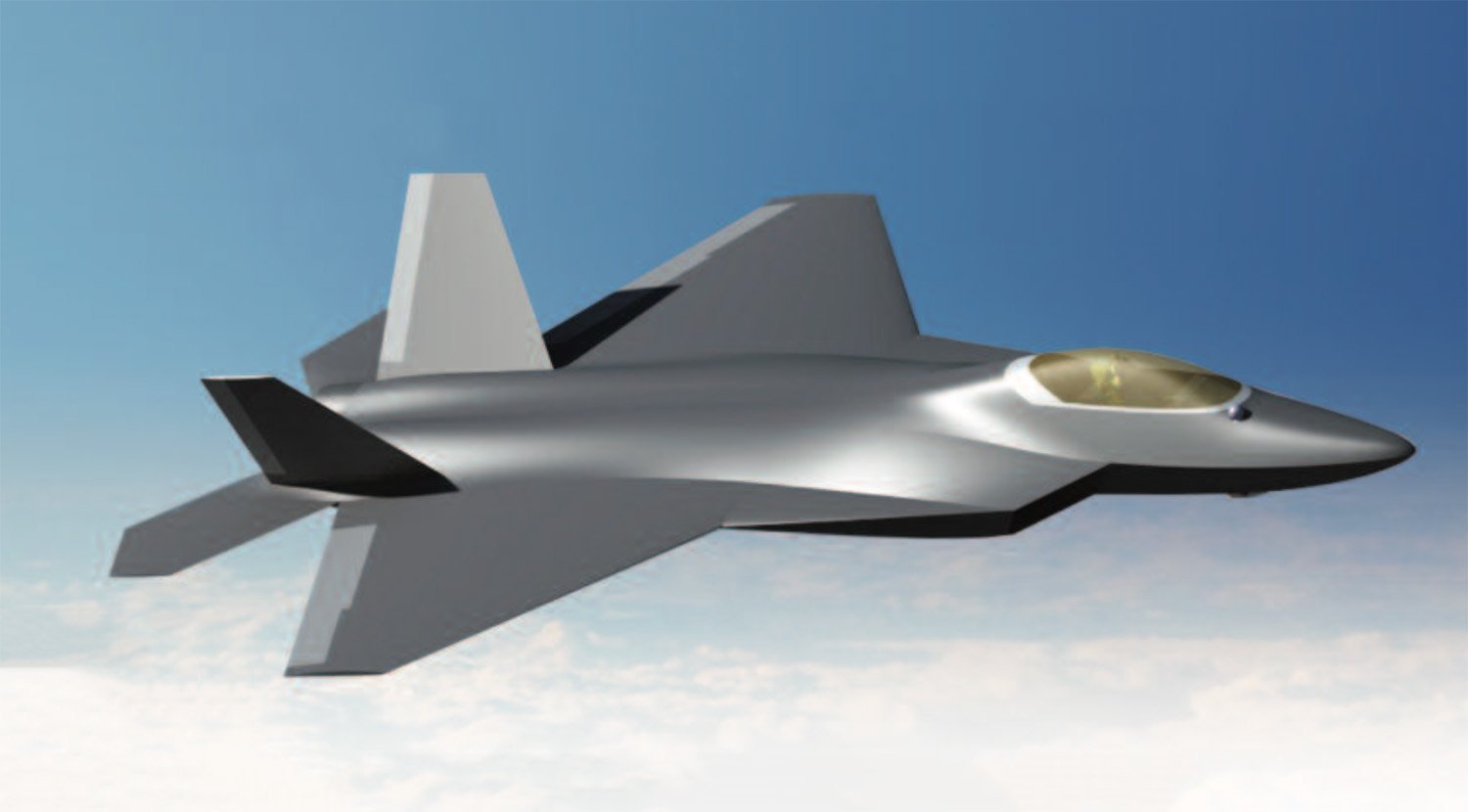 If it existed, which it does not, it would possibly be a better aircraft than an F-35 because like the heavily F-35-influenced Chinese J-20, it’s a twin engine design. I guess the Turkish aerospace industry learned a thing or two about jet engine design, from building those F-35 engine maintenance plants, huh?

That is an outrageous lie, worthy of Donald Trump. Even with the head-start of being able to use F-35 component knowledge, a stealth fighter is not a 6-year development to completion program. The press should have greeted that statement with catcalls and jeers, but these days it’s a bit of a bad idea to publicly laugh at authoritarian goons.

There is going to be a great deal of cyberwar and espionage FUD (Fear, Uncertainty and Doubt) about how everyone in the world ripped off F-35 technology, but spare no tears for the capitalists: they’ve already made the massive amounts of money they wanted, for a plane that has no purpose. At least now it’s serving as a case-study and a warning to others.

I was reading over some reports about the current set of F-35 “variances” (i.e.: things that are wrong with the plane but we’ll sell it to you anyway) and apparently it has an F-35 version of an F-22 problem. On the F-22 the stealth coating was not waterproof, so it needed to be repaired every time the airplane got wet. The F-35’s stealth coating is not resistant to supersonic speeds – every time it flies supersonic for an extended period of time, it needs to have its stealth paint touched up. Fortunately for the F-35, it can’t “supercruise” i.e.: fly supersonic for extended periods of time, like it was supposed to.

There’s got to be a good “stealth turd” joke somewhere in here but I can’t find it.

How Not To Do It: Iran Edition » « Counter-Balance That With “Less Likely to Assault Co-Workers”