I guess it’s just part of the “political goon mindset” to want to be photographed standing in front of important-looking things. Donald Trump and his nachos, Kim Jong Un and his nuclear weapons explosive-lens carving CNC machine, and Rouhani by his breeder reactor control panel. 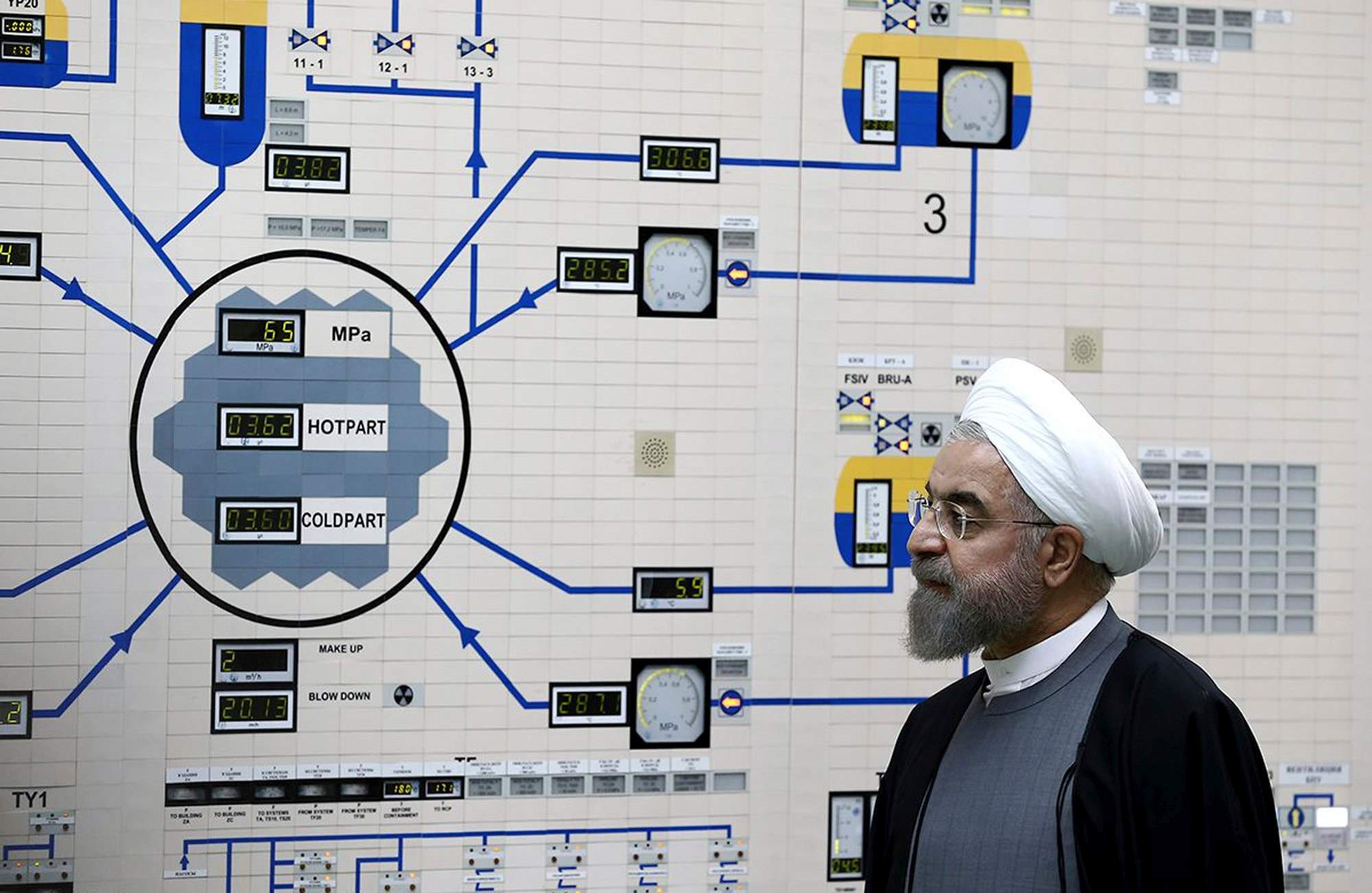 Normally I’d downsize the image substantially, except in this case you might want to blow it up and look at it more closely. Like the CIA analysts who are programming the next version of Stuxnet are doing. 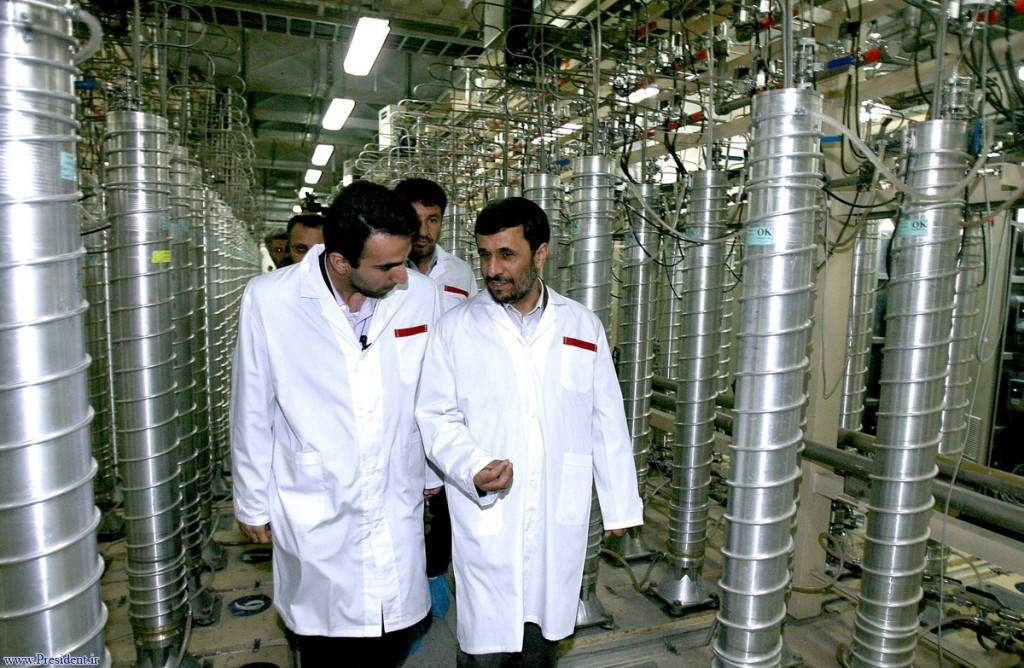 In the right hand side of the picture above you can see the edge of a control panel – that’s the SCADA controls that drive the centrifuge cascade. And, not that anyone suspected otherwise for a second, those are definitely A. Q. Khan’s RP-1 centrifuge design. I’m not an expert in weapon development, but someone who is could confirm a lot of things from that little walkthrough. Think how much that photo-op cost Iran, in terms of effort and money spent. 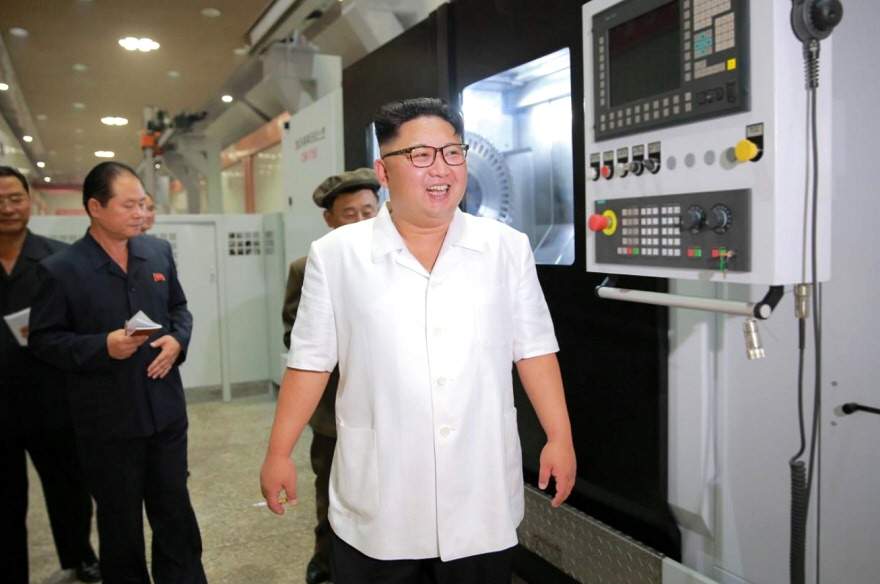 What kind of CNC machine did you say that was, Kim? Have you kept the software patched? I sure hope it’s not on a network. Who’m I kidding? Of course it’s on a network. It’s probably running Windows, sucker.

At least it’s not as bad as these guys, who left the admin password on a post-it note on the console while they posed for a photo for failblog: 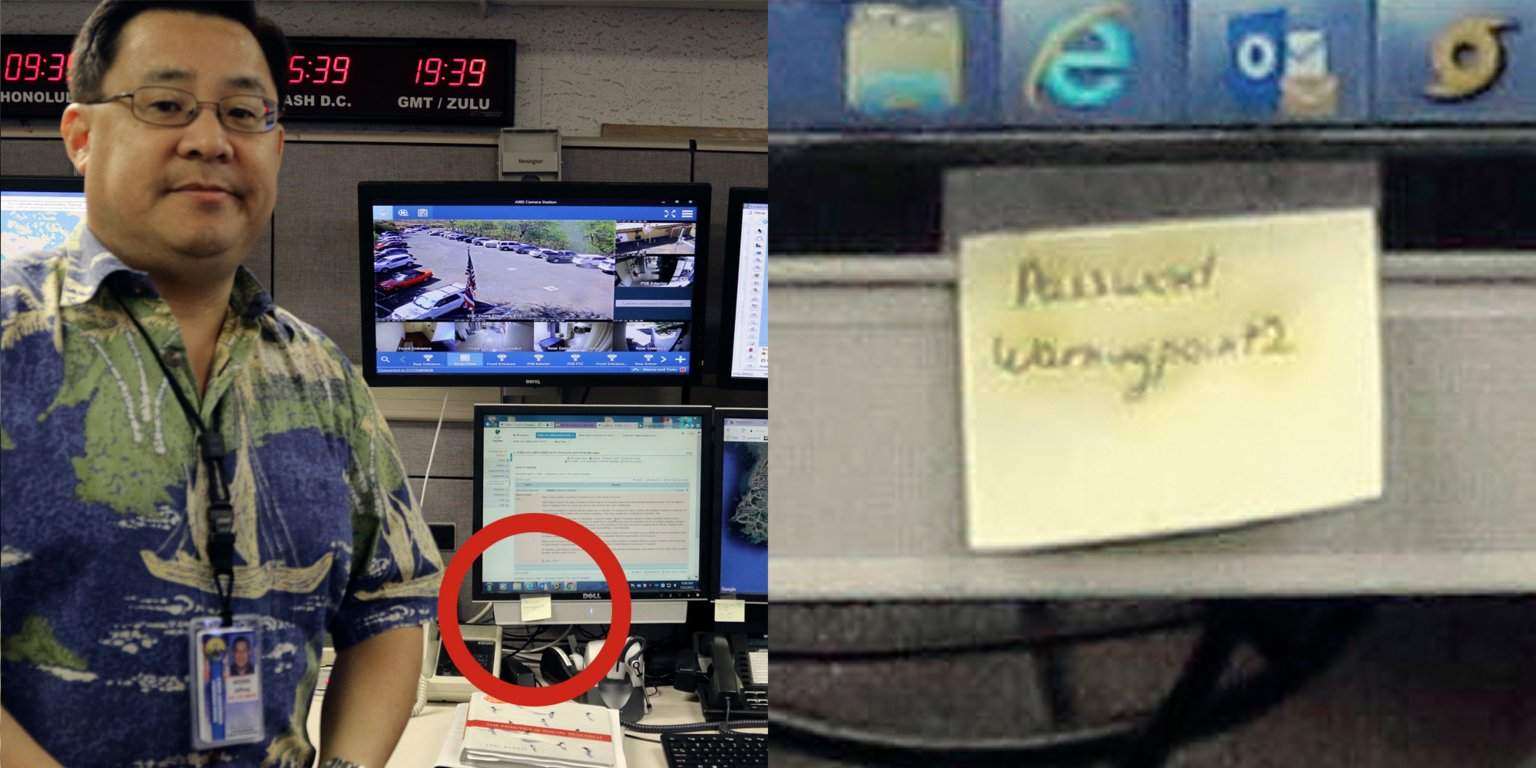 What I want to know is why they still have Internet Explorer on their systems. Geeze, are they running Windows XP? OH MY GOD it looks like they are!

I don’t want to appear to be encouraging dissention among the FTB ranks, but one of us has a lab full of giant spiders and sometimes posts photos of them. We all want to be sure that person does not accidentally include, in one of those photos, the SCADA interface for the control-flow that feeds those giant spiders, and the administrative password for the giant spider release trapdoor system. This is serious business, people: cyberwar is all fun and games until someone gets sucked dry.

Sunday Sermon: The Onset of Fucked » « About That “Intellectual Property” We Warned You About?