Nietzsche comes to mind, today, because Jordan Peterson appears to have absorbed a form of Cliff’s Notes version of Nietzsche, as most of us did in college.

I am not sure why, but I decided I wondered what his tomb looked like. 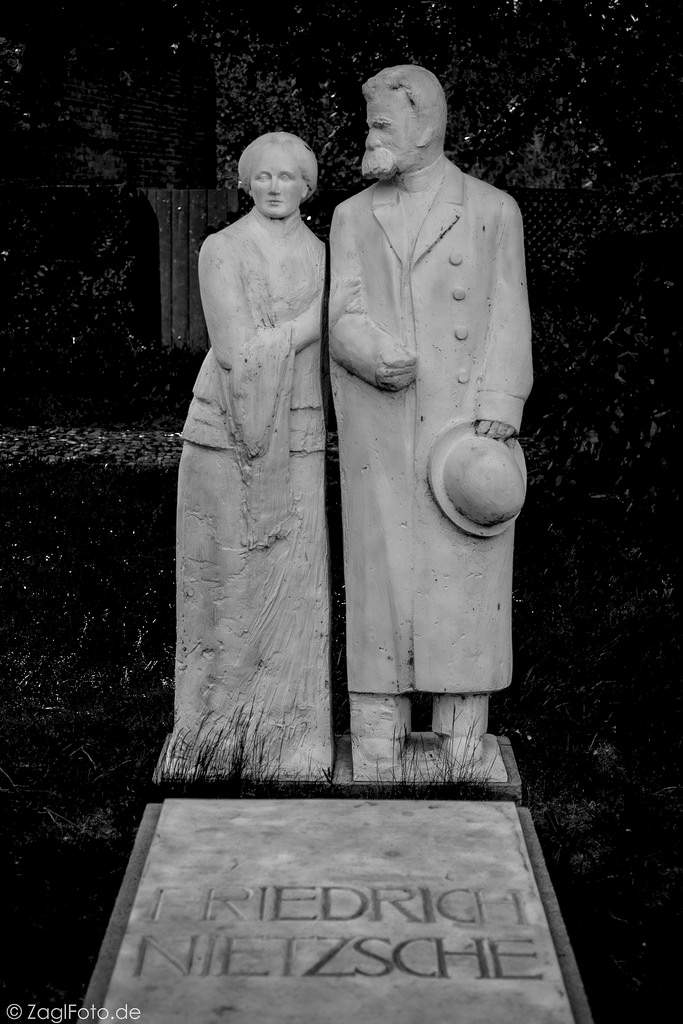 But, there is more. It’s quite interesting. I love the reference to the hat. But I am not sure what it means, which makes it entirely appropriate. 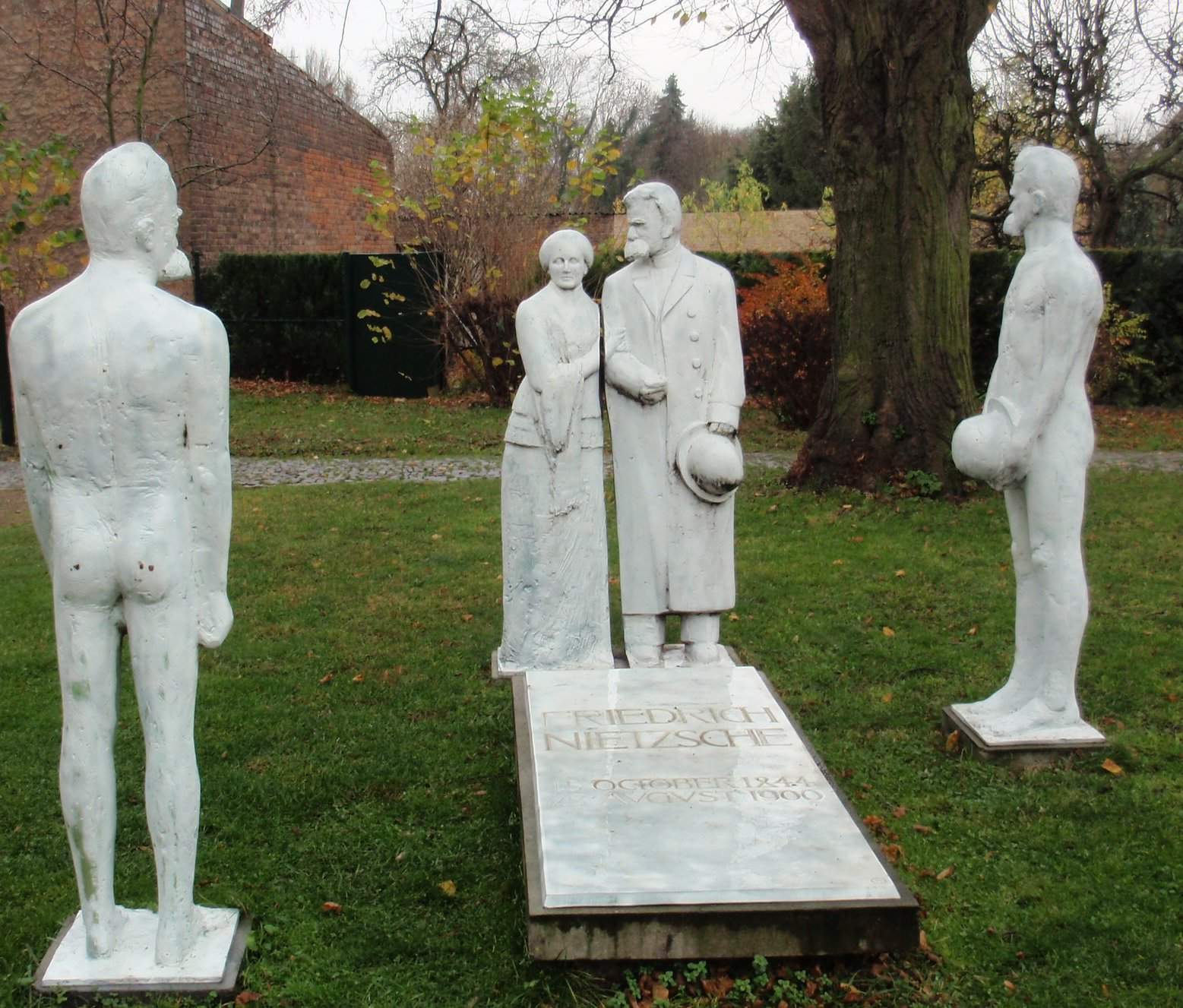 How to detect a Nietzsche Poseur: If they only reference “god is dead” or drop the term “ubermensch” they probably have not actually waded through anything more than a summary of his writings. Careers have been built on less. Instead of Cliff’s Notes I prefer Will Durant’s take on Nietzsche; also the Blackstone Audio classics of philosophy (Narrated by Charlton Heston!) are pretty good.