In 2006, I was a speaker at InfosecCon in Cavtat, on the Adriatic. The conference was pretty good, but there were a few speakers after me who were going non-English (I can handle American English, French, a bit of Spanish) and I was hungry, so I went in search of food. 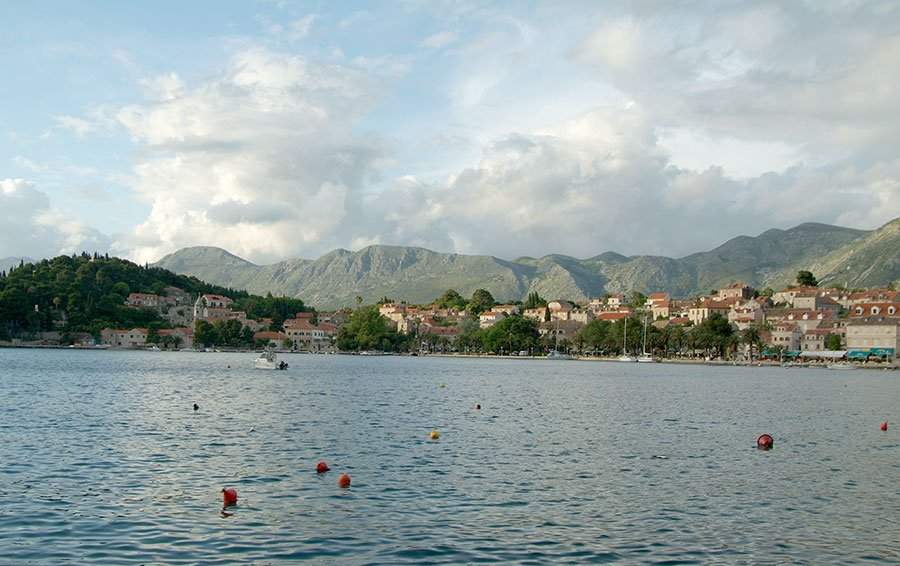 There were a few restaurants along the harbor’s edge and I settled in with some pizza and a carafe of red wine, opened a book and passed some time. I was getting slightly woozy from the sun and jet-lag, when an older fellow came walking past with a glorious dog. The dog was a youngish but very, very serious Bearnese Shepherd, alertly looking around for threats or perhaps goats that needed rescuing. The dog saw me, and without thinking, I made moochy noises, “hey, buddy.”

It was remarkable – the dog froze and looked at me, obviously curious and alert, but something was wrong; everything about the dog’s body language said “something wrong.” The dog and I stared at each other in consternation. Then the old man said, “dog does not speak English.”

One of the things I love about some dogs is their sensitivity and common sense approach to things. They are supremely excellent at being dogs, and some of them know it. After the old man came over and said a few things to the dog, his tail was wagging and he came over for some nose-boops. They left me with a smile on my face that has lasted ever since.

The conference had a reception that evening, which was held in Dubrovnik, further up the coast, and we took what can only be described as a “booze boat.” It was a good way to get to know some of the other security practitioners who were there. 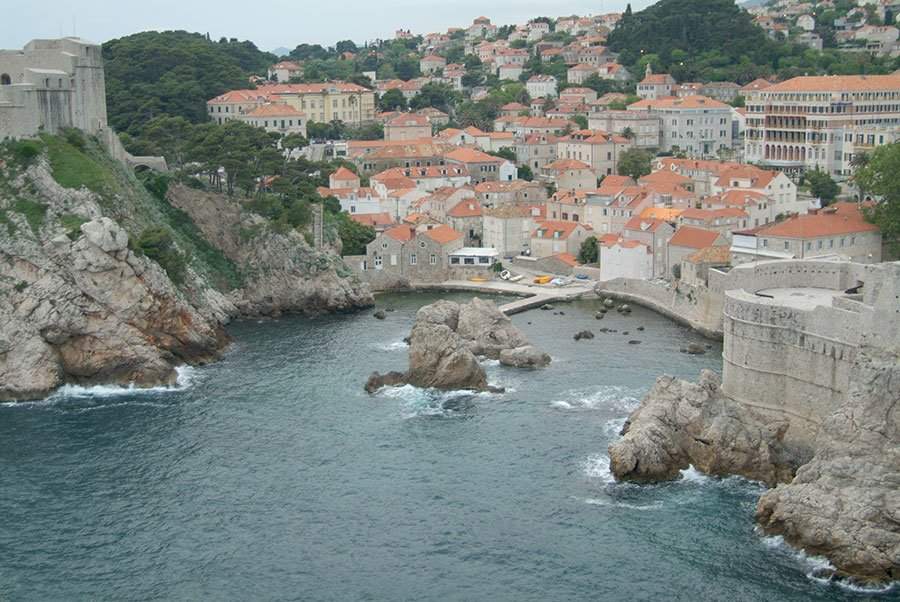 I had a weird conversation later that evening in a pub in the main square of town. One of the locals, who was with the conference, pointed up to the impressive mountain-ridge overlooking the town, “The Serbs were right up there with artillery. We could wave at them and they would shoot at us.” Another of the people at the table, a fellow from Montenegro said, “I lived through that time, too.” And the other person at the table, a former US Army infantryman said, “me too.” So I said, “this is my first time in Dubrovnik, and it’s lovely,” and ordered everyone a round.

Another person wrote a review of the conference [Bianco]

Bit and Pieces » « Because We’re The Good Guys, That’s Why!