The US is still at war: overt war such as Afghanistan, and covert wars all over the world. Let’s have a day of remembrance.

A lot of the writing about Memorial Day is stuff like “there have been ${dead} American war dead since ${date}” and then sometimes something about a sacrifice.

I do feel bad for anyone who died because they were young and foolish – or perhaps mistakenly idealistic – and took the oath to serve as cogs in the great imperial war-machine. We should remember them, so we can say “mothers, don’t let your children grow up to be soldiers.” Anyone who wants to be a soldier ought to be able to read any history book and know that the US has not really ever fought a “good war” except maybe World War I and II. That’s why the US holds them up as noble wars; the rest weren’t. There are three main characteristics of America’s other wars that we should remember, but seldom do – so for Memorial Day, let me remind you of them: 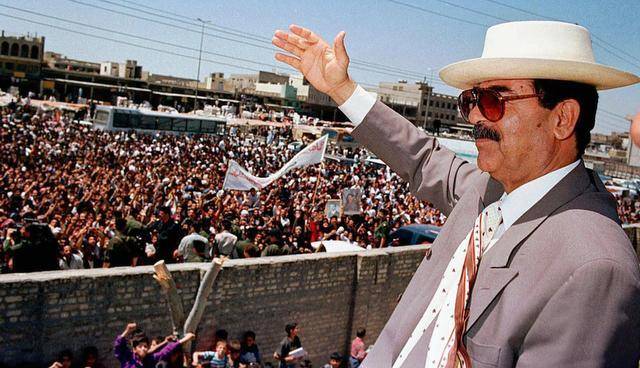 Who counts and remembers the dead on the other side, especially the noncombatants? We seldom do; there’s tremendous amounts of discussion about “surges” or “heroes” and “service” but the brute fact of the matter is that when the US goes to war, it leaves behind demolished cities, destroyed hospitals (the US military seems to have a penchant for accidentally hitting hospitals) depleted uranium, cluster bombs, and wounded and broken people. It also leaves angry and suspicious people – and why wouldn’t they be? The US lies constantly about why it gets involved in those wars, and downplays their consequences, then talks a mighty game of “we’re here to help” but all they see is the mess and the ruined lives we leave behind. Remember when the American neo-conservatives said that the Iraqis would be liberated and would greet the Americans with flowers and parades?

What we should be left with, as memories go, is that the US destroyed Iraq in an illegal war, oversaw the brutal execution of its leader, destroyed several cities (Falluja and Sadr City) and directly or indirectly killed several hundred thousand noncombatants. We did the same in Afghanistan, and Libya, too. To me, it’s painful to even contemplate some of these things, because there is, literally, absolutely no point in the US maintaining a military force in Afghanistan except so that the US Government can say “we have not been driven out of Afghanistan.” The US military could not stabilize Afghanistan with 100,000 troops; it will not stabilize Afghanistan with a “surge” that puts troop levels up to where the US was losing anyway. Meanwhile, like in Vietnam, the government is implicitly lying about the war being successful – since there really is no viable political agenda any more, accomplishing one’s mission looks like hunkering down in a fire-base and not provoking any trouble. We should be remembering “let’s not get fooled again” not our fallen, but the US population has been well-programmed to follow the shiny thing.

This morning, I read an article somewhere, about a serviceman who was the most recent casualty in the US Army; he died in Kuwait (did you know we still have troops in Kuwait? I didn’t) disarming a cluster munition from Gulf War I. The author of the article was remembering the soldier that died, but forgot that those cluster bombs are weapons that the international community has been trying to get the US to stop using. It hasn’t worked. He didn’t remember that those were US cluster munitions that were dropped on fleeing Iraqi troops (potentially a war crime). So they were, with all good intentions, remembering another casualty of the US military, killed by: the US military on foreign soil, where they have no business being, having been forgotten by Congress and the taxpayers. In a way, that really does exemplify Memorial Day, since it bypasses and ignores the other dead in US wars, while we focus on one of our guys who died cleaning up one of our bombs from a more or less forgotten war.

We Are In Bat Country: Launch! Launch! » « Sam Harris on “Why is That You Never Criticize Israel?”