My policy toward drug use is pretty open: do what you want, carefully, and accept the consequences if you screw up.

Back in the late 90s, I tried LSD a couple of times. It was an intense and demanding experience and I’m glad that I tried it, but it’s not something I feel the urge to experience over and over. It was definitely interesting, though; it’s hard to describe what it’s like because what you are experiencing is what your brain does when it’s all messed up. It certainly gave me pause to reflect about “what is thinking?” and how much of my sense of self is dependent on my mental state. I know a few people who have creative bursts on the stuff, or who use it to stay awake. One of the scariest use cases I know for LSD is an old hippie who drives from West Texas to an East Coast renaissance faire, and does the drive on low doses of LSD to keep himself awake. So, if you want a scary mental picture: you could be driving through the midwestern darkness on some back road in Oklahoma, and the guy in the F-250 with the trailer next to you could be in cruise control and floating on a tab of acid. I used to think that was one of the most irresponsible things I’d ever heard of anyone doing on drugs, but – stay tuned.

LSD has a particularly bad reputation with the government, because the CIA experimented extensively with it, to see if it could be used as a psychological reprogramming drug. They never were able to get that to work, but did manage to kill one of their experimental subjects: he was surreptitiously given, uninformed, the equivalent of 2 or 3 tabs of LSD. Unsurprisingly, he thought there was something very wrong with him, and freaked out, ending up with jumping out of a window to his death. [wik] When I was in high school, the government promoted a story that LSD could do that sort of thing to people on a regular basis, so: avoid it! It’s a pretty compelling story, but they left out the part where they said “and believe us, because we’re the guys who caused that incident!” The whole program was called MKULTRA; it is a litany of unethical and outright evil actions carried out by the CIA against US citizens. [wik] 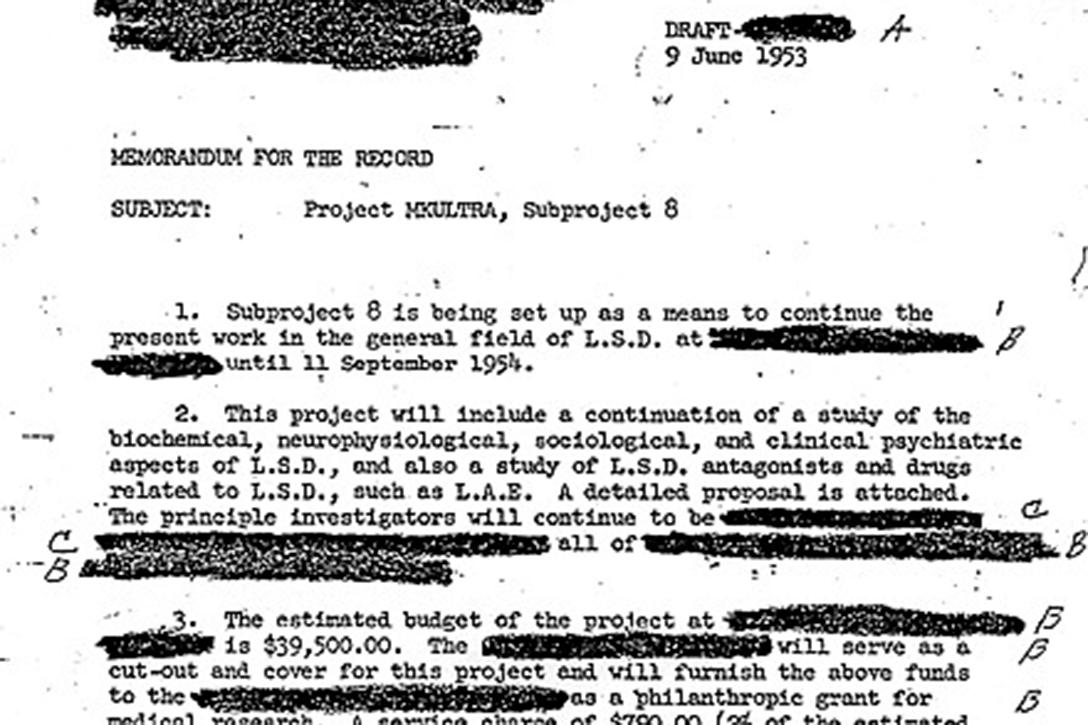 So, in my experience, which is limited, LSD does not make you come up with ideas like “hey, let’s destroy the world!” although, it might – people who are tripping on acid sometimes have unusual ideas. We need to hope that “let’s destroy the world!” is not a typical one, because recent reports indicate that there have been groups of ballistic missile operators that have been having little LSD soirees down in the silos. What could possibly go wrong?

A report entitled Human Safety and Reliability in Handling Nuclear Weapons [sgs] has a compilation of scary stories: nuclear weapons operators who were suicidal, abusive, substance abusers, etc. – basically: humans. The problem is that being custodian of a multiple city-killer is a superhuman responsibility. By the way, that stuff you see in the movies, where two people have to turn keys at the same time to launch a weapon, etc – that’s not entirely true; there are circumstances in which an individual can launch a missile.

The breakdowns in the report are not minor; most of them are murders. Perhaps the kind of person who’s willing to murder a million strangers, actually is a sub-par human being. Or, more likely, as Nietzsche would say, “human, all too human.”

All of these episodes were associated with a single ballistic missile submarine base. Similar breakdowns in behavior have occurred at other weapon facilities. In this case, the events were sufficiently publicized to provoke concern in Washington State about the navy’s missile handlers. All had been PRP certified. Recent reviews had disclosed no problems, behavior or attitudes that might have caused revocation of their PRP status. The Bangor base commander, Rear Admiral Raymond G. Jones, ordered a review of the PRP procedures and management. Washington congressman Norman Dicks called for a review of the navy’s PRP, saying “Dramatic improvements [in the monitoring system] are necessary.”

A week later, chief of naval operations Admiral Carlisle A.H. Trost told a House subcommittee that he had ordered a complete review of the Naval PRP because of the incidents. Subsequent investigation by the navy revealed that Drizpaul had been known to drink excessively, to carry an unregistered hand gun, and to have claimed to have been a trained assassin. But this information was never conveyed to his superiors – a “significant lapse in security,” according to the  chief of the US Pacific Command, Admiral Charles R. Larson.

The experience at Bangor is a striking illustration of the difficulty of assuring stability in nuclear weapons personnel even when well  developed systems of screening are employed.

“PRP” is the Personnel Reliability Program; it’s the psychological stability/ideological correctness check intended to prevent unstable people from getting release authority over a nuclear weapon.

The Air Force has its own problems: [guard]

Meet service members entrusted with guarding nuclear missiles that are among the most powerful in America’s arsenal. Air force records obtained by the Associated Press show they bought, distributed and used the hallucinogen LSD and other mind-altering illegal drugs as part of a ring that operated undetected for months on a highly secure military base in Wyoming.

“Although this sounds like something from a movie, it isn’t,” said Capt Charles Grimsley, the lead prosecutor of one of several courts martial.

A slip-up on social media by one airman enabled investigators to crack the drug ring at FE Warren Air Force Base in March 2016. The details are reported here for the first time. Fourteen airmen were disciplined, of whom six were convicted in courts martial of LSD use or distribution or both.

The accused service members were from the 90th Missile Wing, which operates one-third of the 400 Minuteman 3 intercontinental ballistic missiles that stand “on alert” 24/7 in underground silos scattered across the northern Great Plains 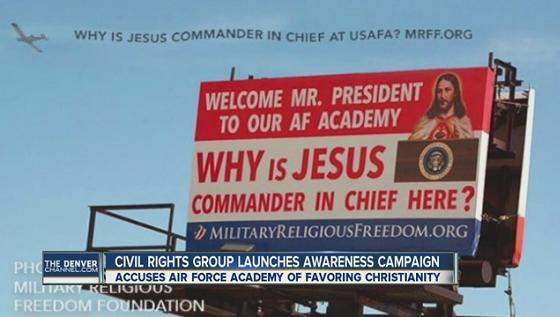 The good news is that they say “we never did it when we were on duty” which I totally believe. Not that it matters, much, the effects of LSD are pretty serious and you can be disoriented for days. Any of you who have taken prescription antidepressants that alter your serotonin or dopamine levels, you have some idea how it feels to have your neurotransmitter levels shifted around – well, if antidepressants are sort of twiddling the dials, LSD rips the faceplate right off the machine and reaches in and jiggles stuff around; it’s not gentle and it has memorable moments. I am not happy at all to hear that people who literally have a finger on the button are messing with that stuff.

If you’re worried that Donald Trump is an amphetamine abusing goofball who can order a nuclear strike, it should not come as any comfort to learn that the Air Force, whose members are the ones that will actually do the launching, and who can launch if they conclude that the National Command Authority (NCA) has been destroyed – i.e.: a first strike has killed the president – those guys are tripping their brains out.

By the way, MKULTRA was administered by CIA psychologists. It was just them doing their little bit to discredit the entire field. [stderr]

When the Church commission learned about MKULTRA, the CIA destroyed all of its files related to the program. Does this sound in any way familiar?

“Memorable moments” – I believe that the famous ‘LSD flashbacks’ are memories that get laid down in your mind with tremendous clarity; there is a relationship between amphetamines and an increase in the vividness and rapidity with which memories are laid down. Well, LSD flashbacks are like that, by a factor of several.

The US Air Force is heavily infested with nihilist death-cultists who all believe that they will go be with their god when they die. [db] Death cultists who believe in an apocalyptic battle between good and evil, which will be resolved with divine fire: just the kind of people you want in control of hundreds of city-killers.