Let’s say they do arm teachers in high schools. Then, what?

As any cop will tell you, one of the big problems with using firearms for defensive purposes is initiative. You can’t wait until someone has begun shooting holes in you, because then it’s too late – you have to shoot them first which means having a very finely-honed sense of when someone is preparing to attack. Armed teachers would have to be expected to be able to identify a mass shooter before they start mass shooting, and shoot them first. If the government is arming teachers, they have to grant them that authority because otherwise they’re not really arming teachers, at all. 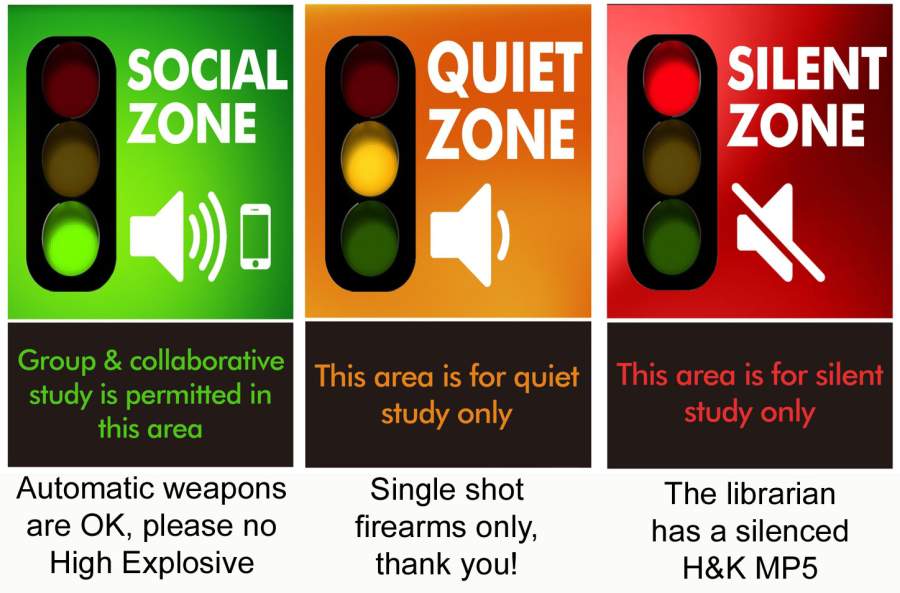 The teachers’ unions need to jump on this fast: how did the police arrange it so that they can shoot people and the district attorneys guarantee in advance that they will never be found at fault, or charged? Does anyone want to give the gym teacher that power? Silliness aside, aren’t there whole legal structures that need to be built before they start arming teachers? There could be “blowback.”

By telling teachers “you can bring your sidearm to school” the state is authorizing the teacher to be prepared to use deadly force as part of their job – so it sure sounds to me like they are giving the teacher limited law enforcement authority and limited authority to arrest, restrain, or detain. Do teachers have the right to put handcuffs on a student, with indemnity, like a cop?

I hope the teachers unions get this clarified. And I expect that, when they realize that they just created an entire, massive, unionized, law enforcement structure, the police unions will not be so happy with the idea. Nobody in anything close to their right mind should be happy with the idea.

It will certainly cut down on republican law-makers visiting schools. Any armed faculty that shot Betsy DeVos could legitimately say “she scared me” and the district attorney ought to not issue an indictment because, seriously, we’re talking about one scary threat to education. 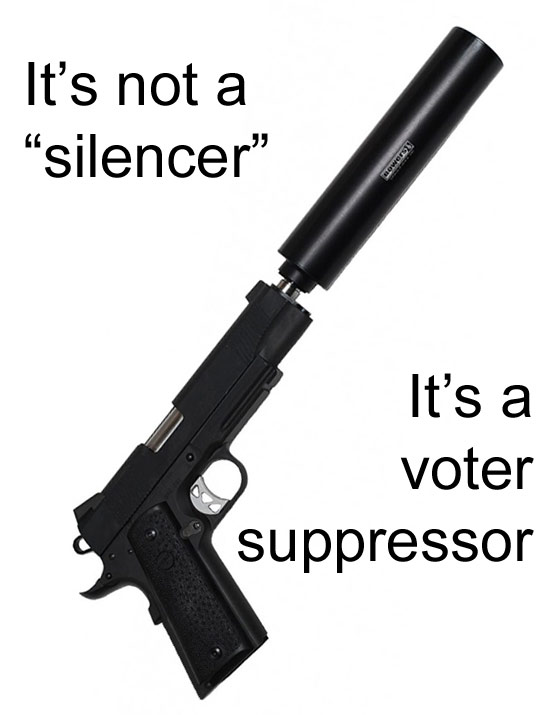 I just had to try my hand at some of those “motivational poster” style propaganda hits that the NRA likes.

“a very finely-honed sense of when someone is preparing to attack” – i.e.: they are carrying a cell phone.

… Not that Betsy DeVos has ever been near a school.

Hunting » « On the Gentle Art of Giving Advice