My views on AI have changed somewhat, from my initial view that AI lacked the creativity to come up with grand strategies,[stderr] to something more confused. [stderr] Initially, I saw military strategy as a problem of creativity, and AI don’t seem to be very good at that – there’s too much of “output resembles input” for me to be enthusiastic about AI art: it looks more like remixing than innovation.  [By a coincidence, Caine over at Affinity is also posting about AI creativity tonight]

This is a fun example of what I’m talking about: AI repaints. You can train an AI to a “style” (whatever that is) and have it emulate the style with a certain probability. I suppose that eventually the inputs and decision layers will become so complex that we no longer understand them, and then we’ll call it an “artist.” I’ve met people who claim that Jackson Pollock’s art has a deeper hidden meaning but I think the deeper hidden meaning is that people seek hidden meanings.

Please allow me to introduce you to Chris Rodley [rodley] 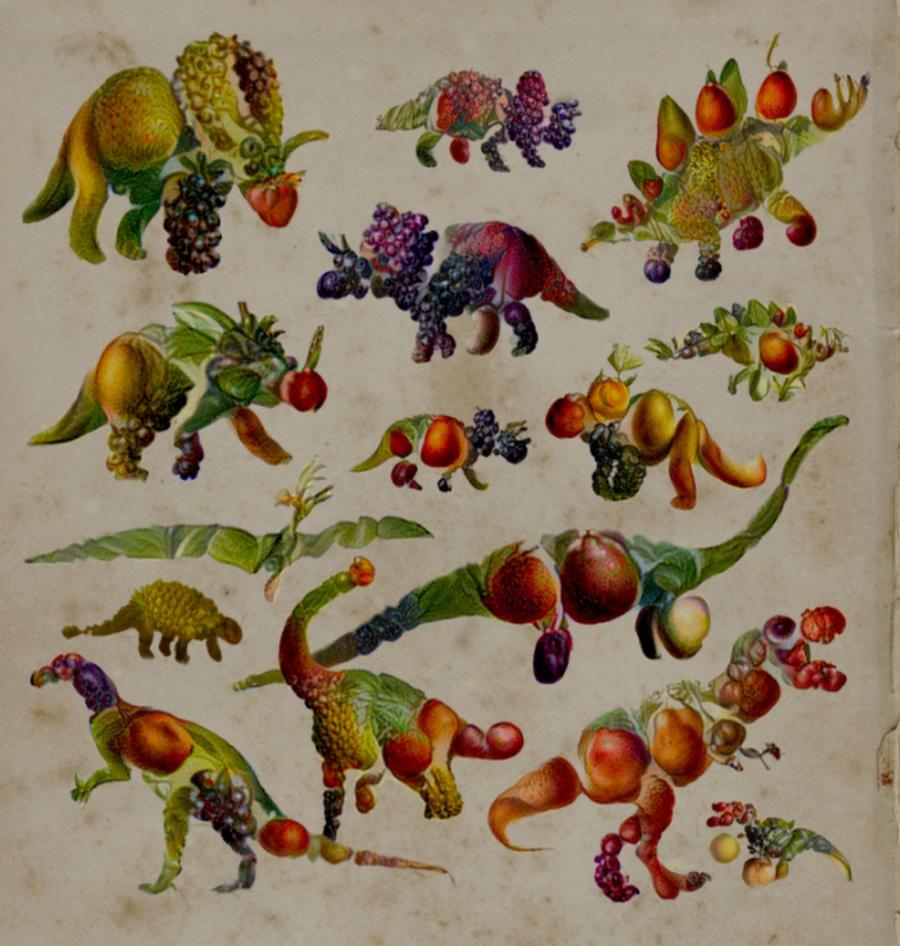 Rodley created this by re-rendering a picture of dinosaurs using a style-set of fruits. Very clever! 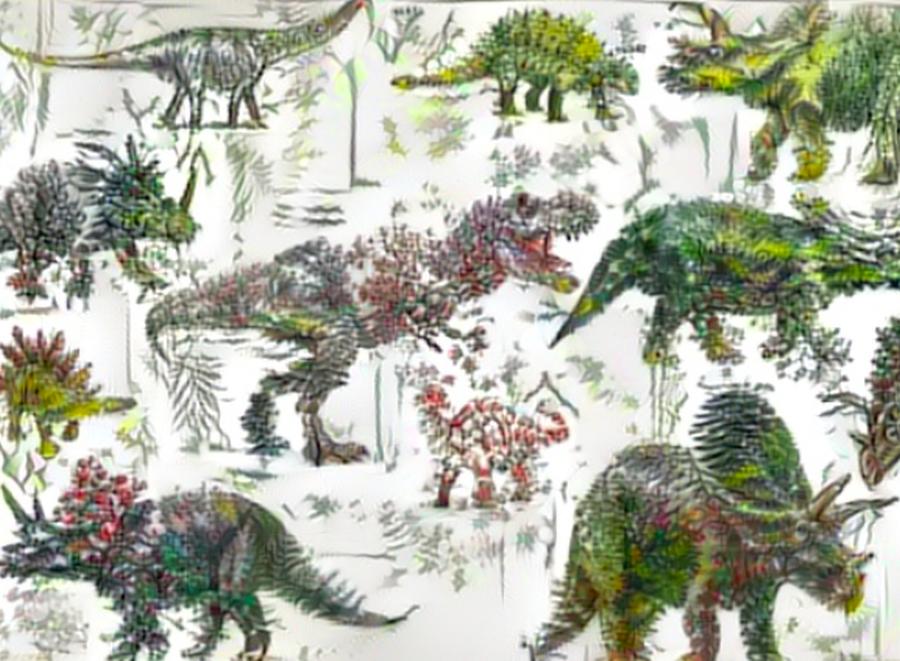 I don’t want to get into the “what is art?” debate because, for me, it just devolves to linguistic nihilism (I deny the word has any useful meaning) but where was the creative moment here? In my opinion, it was when Rodley had the idea of training neural nets with fruits and trees. I suppose that places me soundly in the same place as Marcel Duchamp: art is the expression of a creative moment. 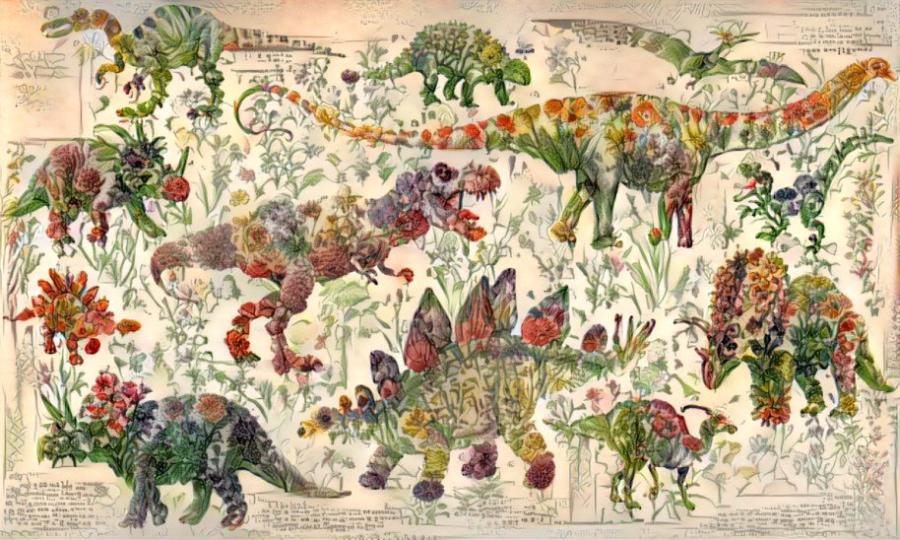 I wish he’d posted a larger version but I know why he hasn’t – there’d be posters of this for sale online, right away. I can’t see the detail of the lettering but it appears that the AI has done some form of obscure languagifying. It makes me want to grab a zillion images of Chinese and Japanese calligraphy and train up a neural network with them, then make a twitter-bot that turns quotes into fake wall scrolls.

Was I just creative?

I was just re-mixing other people’s ideas; my re-mixer just works a bit harder and is more aggressive about pulling in other things, that’s all. I was thinking of wall scrolls because I just sent an Email to my master calligrapher friend asking about a commission. It was in the foreground of my mind; nothing fancy.

Rodley’s page on dinosaurs and flowers is [here] including some of the technical details for making your own.

He also links to a “magic realism bot” on twitter, that apparently spits out … what? Are they stories? [twitter]

Someone once said of Cartier-Bresson that his “decisive moment” was not in his photos but rather when he chose which photo to use, from the contact sheets. So, by choosing one of the magic realism bot’s tweets, have I chosen one I find more creative an interesting? Am I further refining its creativity with my own? 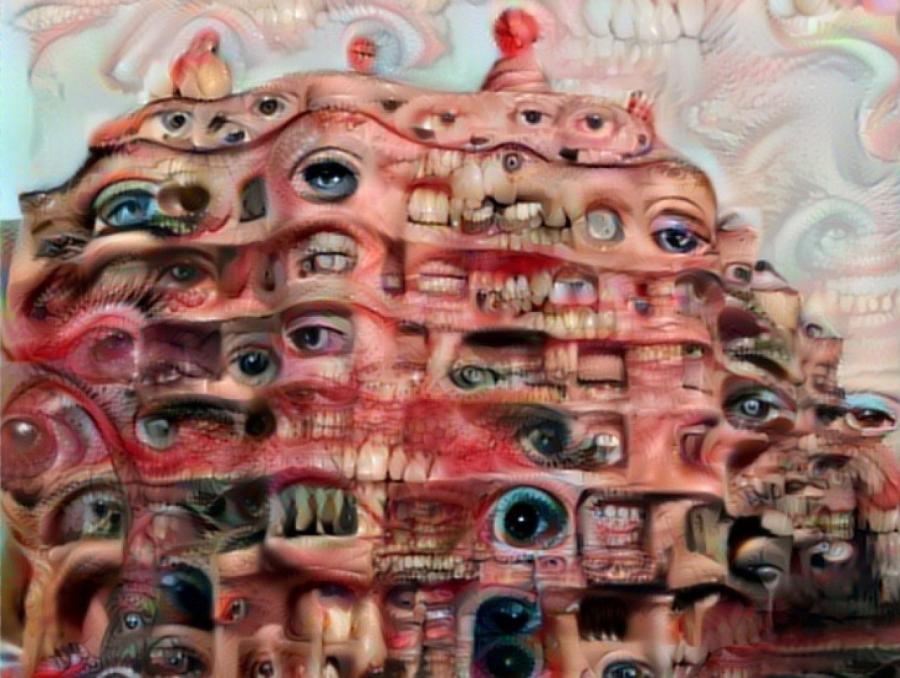 I have to admit this sort of thing inspires me. But at what point does the artist become involved? 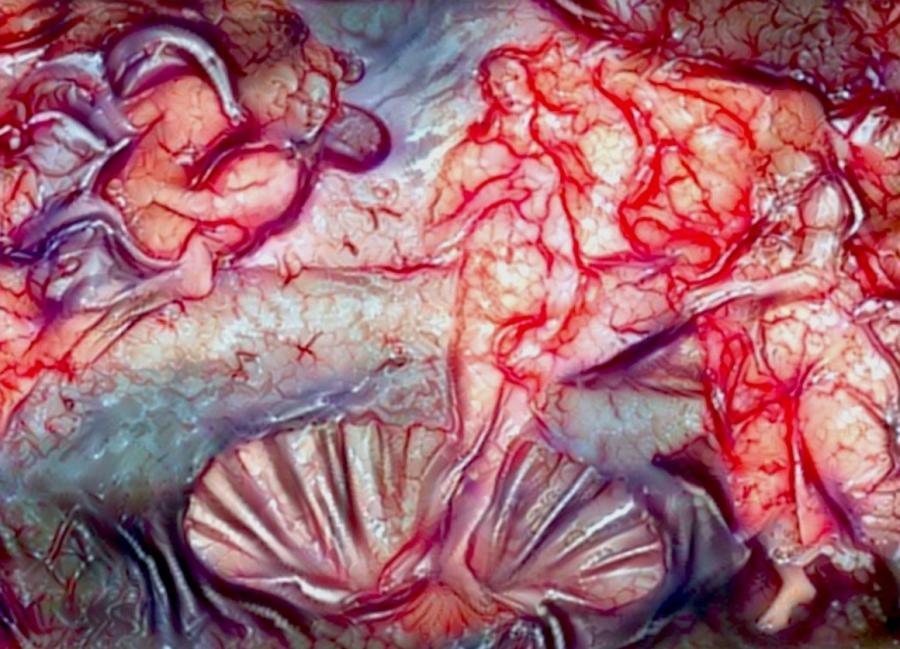 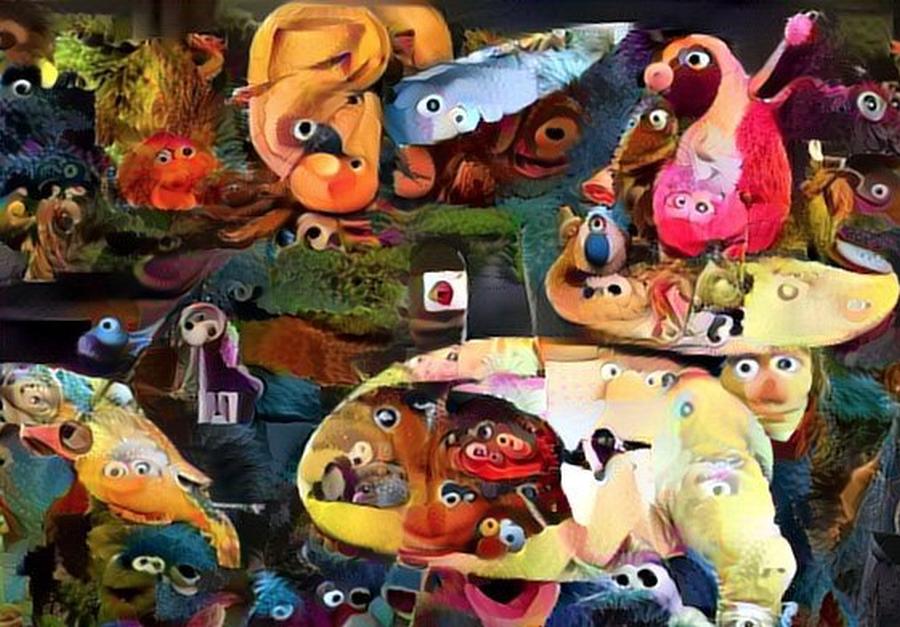 The Kaspersky Konundrum » « Or, as We Say in Argument Clinic