HJ’s posting is a demonstration of how to destroy an opponent’s argument when they make the strategic blunder of engaging in labeling: you exhaustively decompile the label and demonstrate that they were arguing dishonestly by using a label instead of offering a real argument. 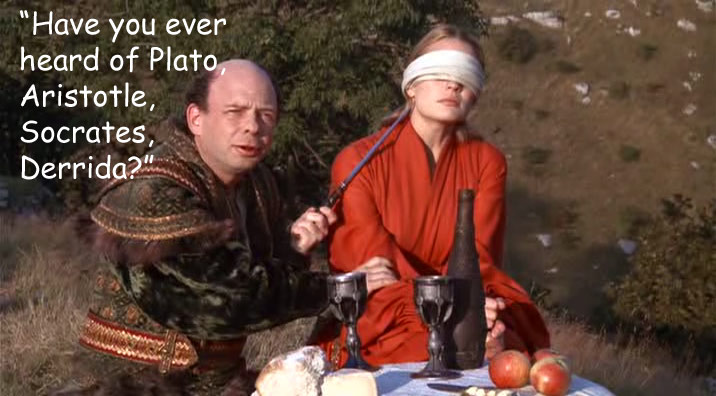 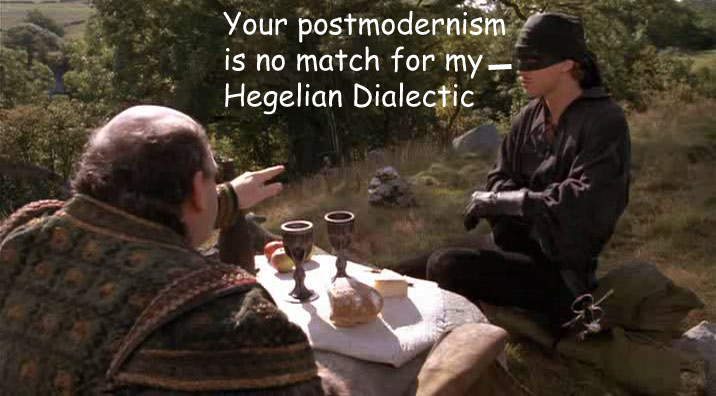 In Argument Clinic we consider engaging in a battle of bafflegab to be intellectually dishonest. But, since we’re all moral nihilists here, go ahead if you see fit. The problem is, once you start slinging labels and nonsense, someone’s always going to come back at you with: 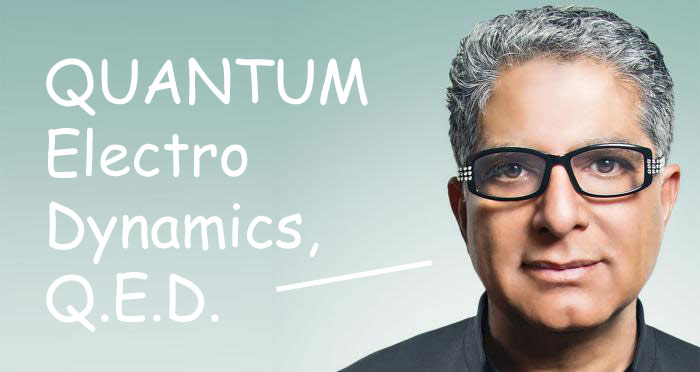 Note: some of you may be reading “atheists, scientists, and skeptics” as a label, in a posting about how unclear labels can be, and thinking “gotcha!” but, no, I just put that there to test your acuity. Pats on the back all ’round!

All that said, here’s a good joke:
Q: What do you get when you cross a stereotypical mobster with a stereotypical postmodernist?
A: You get an offer you can’t understand.

Since HJ has comments disabled on his postings, I’ll post my comment here:
HJ Hornbeck writes:
“modernism rejects prior systems of knowledge, and views society as continually progressing”

Modernism was teleological and post-modernism didn’t reject it, per se, as much as it demonstrated that social teleology is social
darwinism is – inevitably – ${whatever}-supremacy.

Postmodernists are on our side!