Back in December, 2016, the US Government officially punished Russia by closing down their beautiful love-shack on the Chesapeake Bay. [stderr]

Now, the Trump administration is going to let the Russians re-open the place. [wp] It may just seem like it’s schoolyard “tit for tat” but that’s basically what international diplomacy is: a bunch of the bratty kids you hated in school, except they’re running the world. Presumably, the intervening months were used to upgrade the bugs and communications tapping systems that are doubtless installed all over the place. I wonder if the Russian FSB has a Department Of Trolling that holds fake satanic rituals and sex orgies for the listeners. Presumably the US does, if the “kompromat” the Russians supposedly had on Trump is anything but completely imagined. I believe the Russian word for disinformation operations is “Maskirovka” – here we call it “News.” 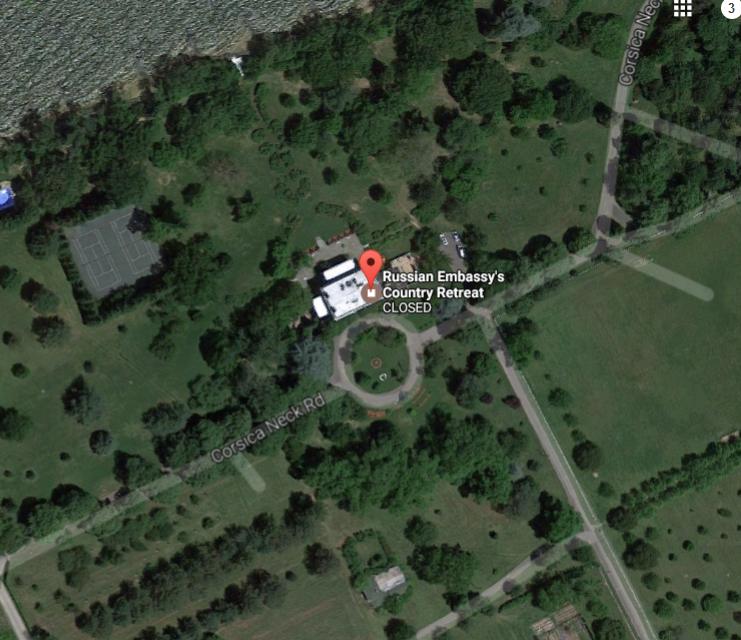 “The dialogue between Russia and the U.S. is now free from the ideology that characterized it under the Barack Obama administration,” – Sergei Lavrov