When I ordered my copy of The File [stderr] I decided to do a Freedom of Information Act (FOIA) request for my FBI and CIA files. [stderr]

The FOIA was passed in 1966 [wikipedia] as an attempt to stop leaking. The idea was that over-classification of government activities was resulting in a massive overhang of secrecy that made it more likely that whistle-blowers would feel justified in leaking. Originally, FOIA was pretty broad – the idea being that anything that wasn’t actually top secret, probably shouldn’t be secret at all. Since its passage FOIA’s reach has been reduced in many subtle ways. The most recent regime has decided that FOIA requests can’t be denied outright but that agencies should favor denying requests rather that acceeding to them. 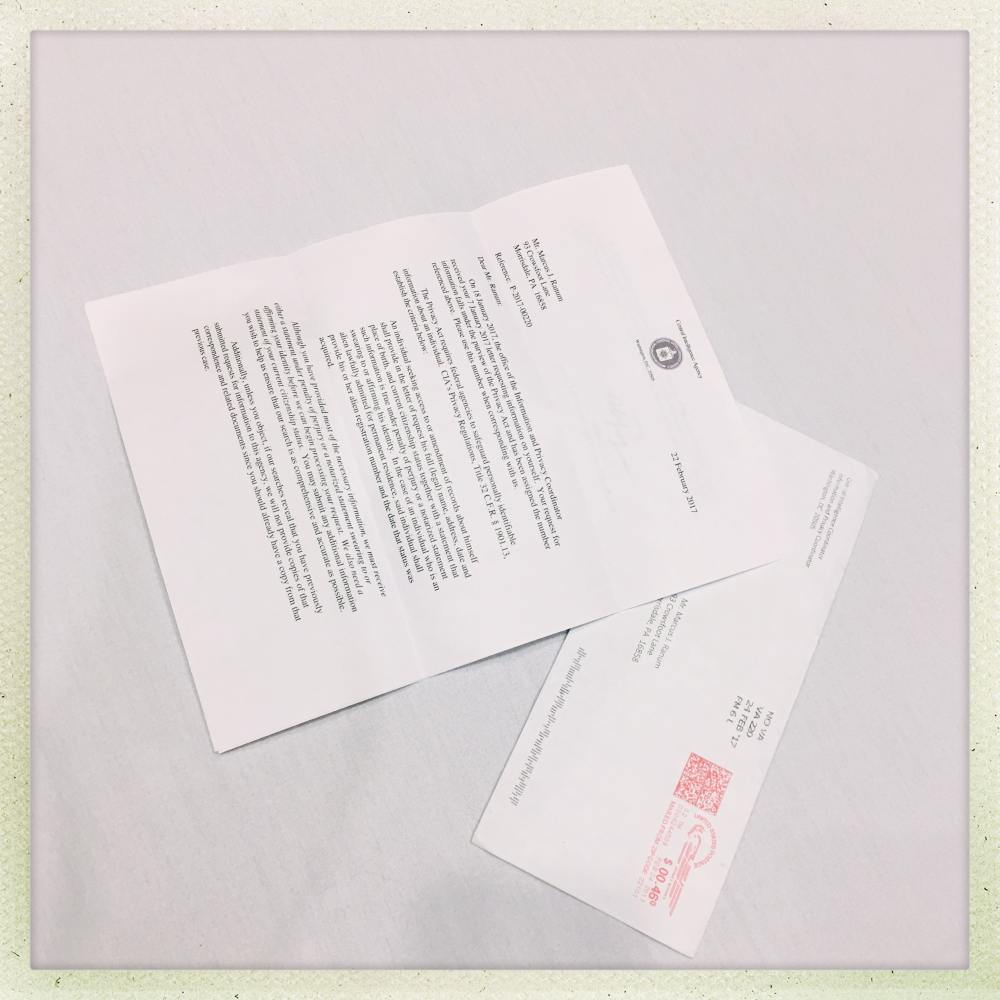 “Denied outright” is not the right way to put it, but I’m not sure what is. Perhaps “passive/aggressive bureaucratic slow-walk until the requester dies of frustration” is better, but it’s too long.

This was the CIA’s first response to my FOIA request: please send us more information, including the information you already sent. Delay-loop: one month.

“Although you have provided most of the necessary information, we must receive either a statement under penalty of perjury or a notarized statement swearing to or affirming your identity before we can begin processing your request. We also need a statement of your current citizenship status.”

I re-printed my earlier letter, added another letter attesting to my citizenship status (as if Washington is now suddenly deeply and passionately concerned about perjury?) and sent it in a big manilla envelope, certified, with return receipt requested. 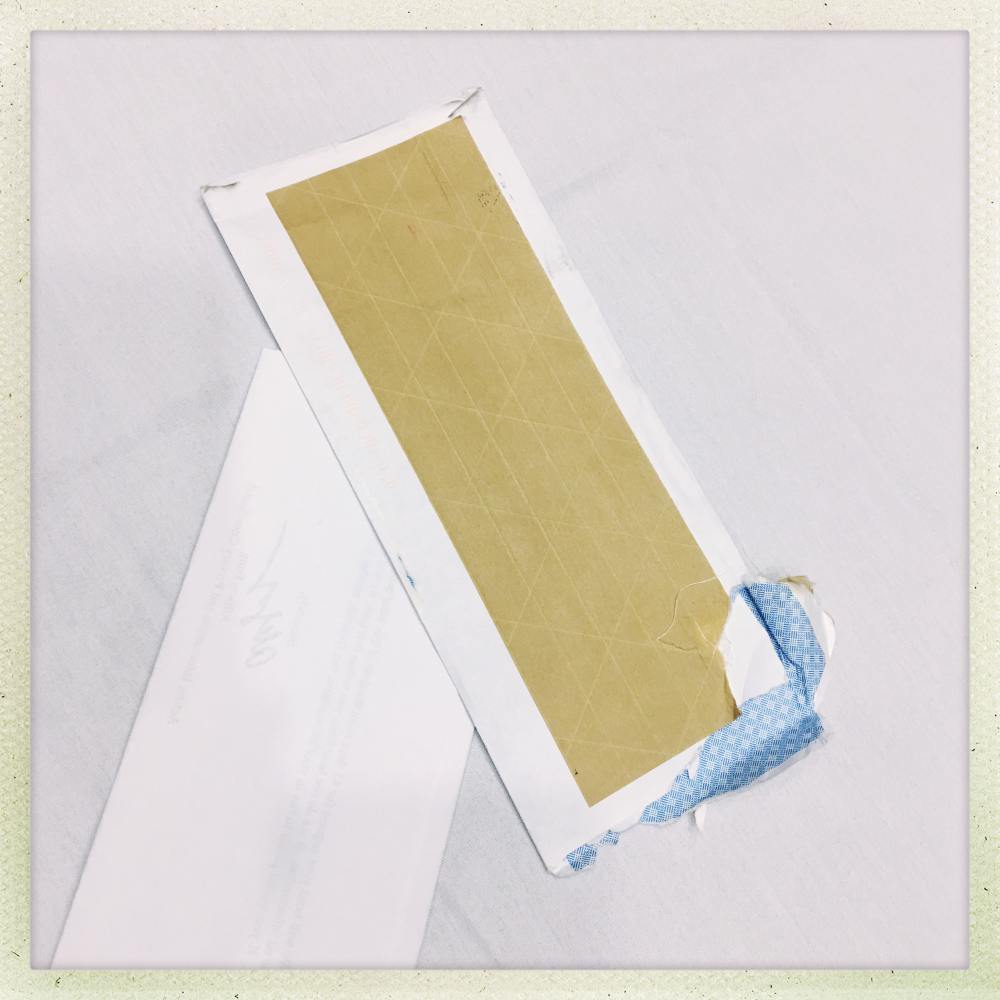 I write my first CIA joke:

Q) Why does the CIA put a big piece of wet-glued fiber tape across the back of the envelopes they send you?
A) To prove that they do not spy on themselves.

(In case anyone was thinking: “look, it’s Marcus’ address!” – pretty much everything about me is public knowledge. One of my ways of trying to deal with the problem of secrecy is to not give a shit. So far that approach has worked well for 10+ years.)