One skill I definitely do not have is video editing and composition. It’s both a skill and an art-form, really: the cuts and camera moves, the sound, transitions, framing, timing – it’s much much harder than stills, for me. So I mostly do stills.

In honor of the impending death of the Cassini Probe I hopped into Elite Dangerous and took my explorer ship and did a flyby around Saturn. The latest version of Elite has added an impressive new “free camera” that you can switch back and forth so your controls either move the camera, or the ship (or if you have someone else who can move the camera, then you can try to fly)  Flying at a slight off-angle 3rd person view is not easy, when your muscle memory and reflexes are trained to first person simulators.

That’s all a roundabout way of saying “I don’t think this is probably a very good video”:

I love the in-game sounds in Elite, which is why I didn’t do an audio overlay of Sniff and The Tears’ “Driver’s Seat”..   Someone who really knew how to do videos would probably listen to that track a few times, put on their headphones, and then synchronize their piloting and maneuvers to the music, or something cool like that. 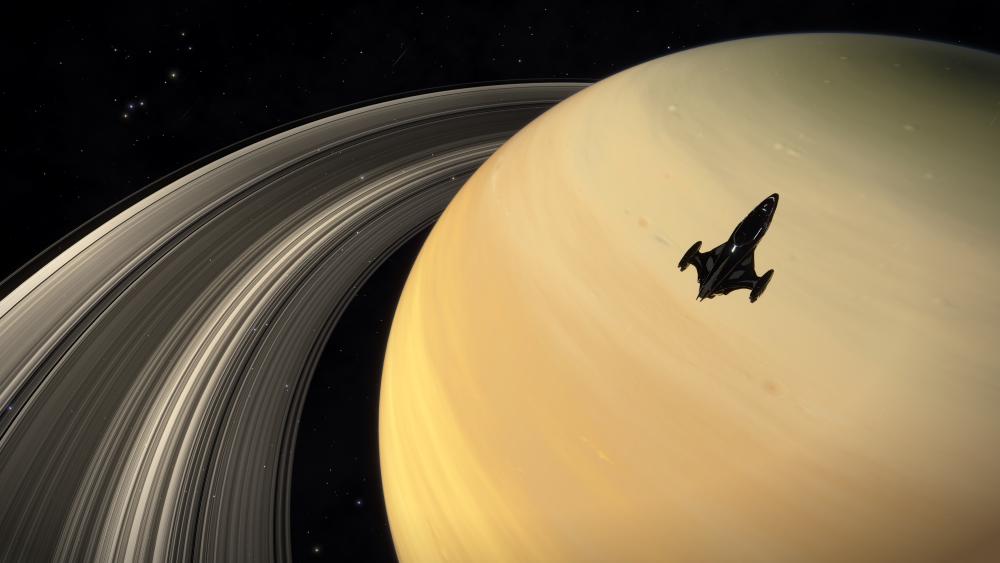 Imperial Cutter What Me Worry? on flyby 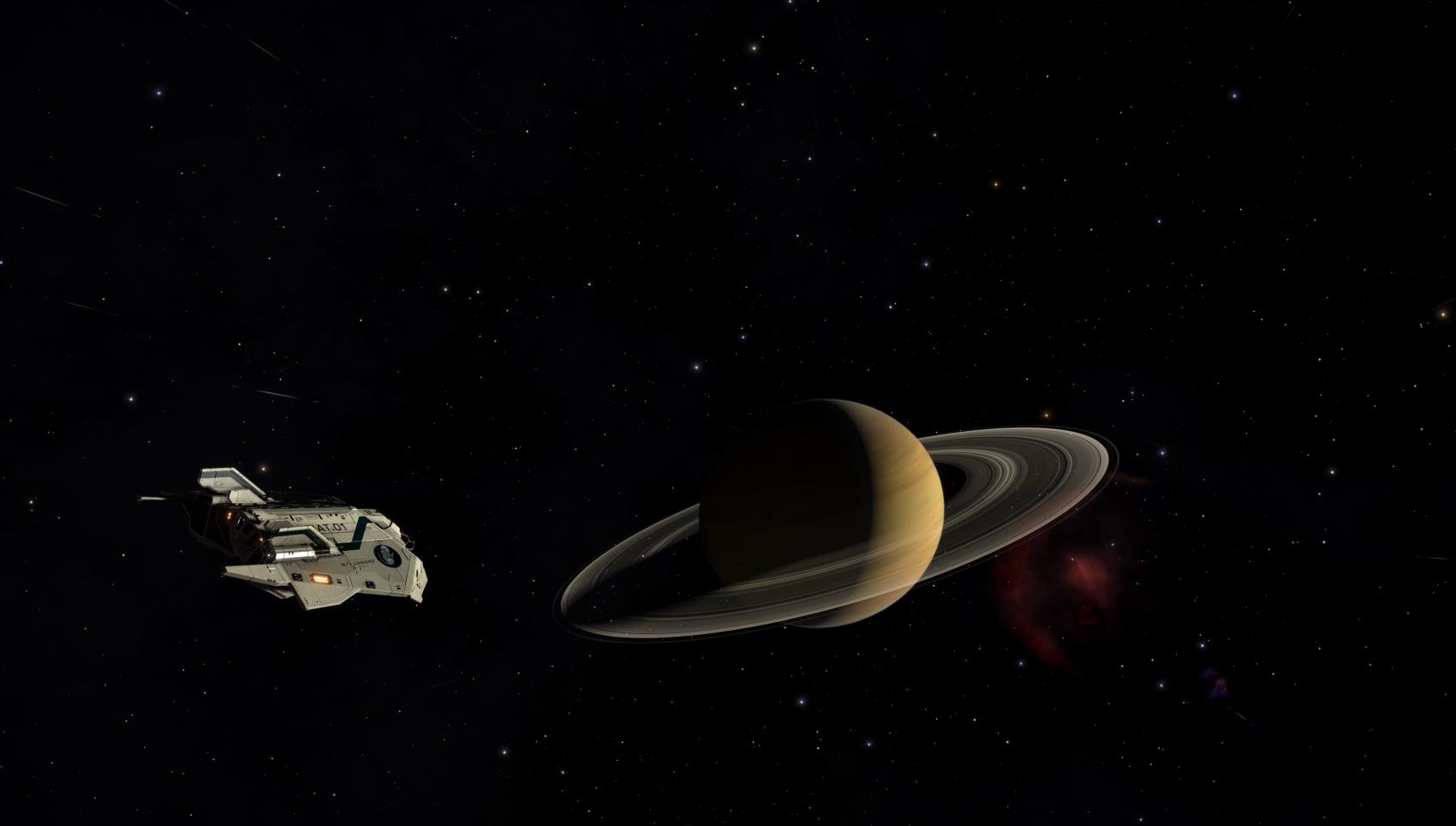 With respect to in-game sounds in space: the growling is the ship’s frame-shift drive, hull vibration, and the “boom” is the shockwave dropping from supercruise (which is a mcguffin for light speed/high speed that makes the game not totally boring) into normal space. The game still has the annoying “sounds of other ships flying by” even in a vaccum, but they’re so good, I don’t care. There are so many violations of reality, to make a game like this work, that you may as well just throw your hands up in the air and enjoy it. Imagine how un-fun it would be to make the 4000light-second run from Sol to Saturn at realistic speeds, like Cassini did?

I play at 3840 x 2160 resolution, so this is brutally down-sampled. The source video footage for all of this was about 17gb. Honestly, that’s overkill so I down-sample it and throw the full resolution away. It’s painful but otherwise I’d be eating hard drives like they were nachos.

For someone like me who grew up playing ASCII art games like Peter Langston’s EMPIRE and Avalon Hill’s Tactics II, graphics like this are incredibly addictive. I remember the first good graphics I saw, which was a flight simulator running on an old Perkin/Elmer machine, and nowadays we can casually play around with stuff that’s so good it was unimaginable when I was growing up. I call that “progress.”   And we build all this amazing stuff and the result is: Twitter. Oh, well.

The first still is of the imperial cutter What Me Worry?, taken on my first trip around the Sol system last winter.

Going Through Motions » « More Horsing Around on Amazon