US Troops in ground war in Syria.

I blame Obama as much as I blame Trump. Obama bears great responsibility for ignoring the war powers resolution to commit US military in Libya, using the transparent argument that there were “no boots on the ground.”

As I mentioned earlier [stderr], there has been a US Army artillery battery operating in Iraq for some time. And congress continued to ignore its duty to control the president’s ability to start wars. Now, we’ve got: 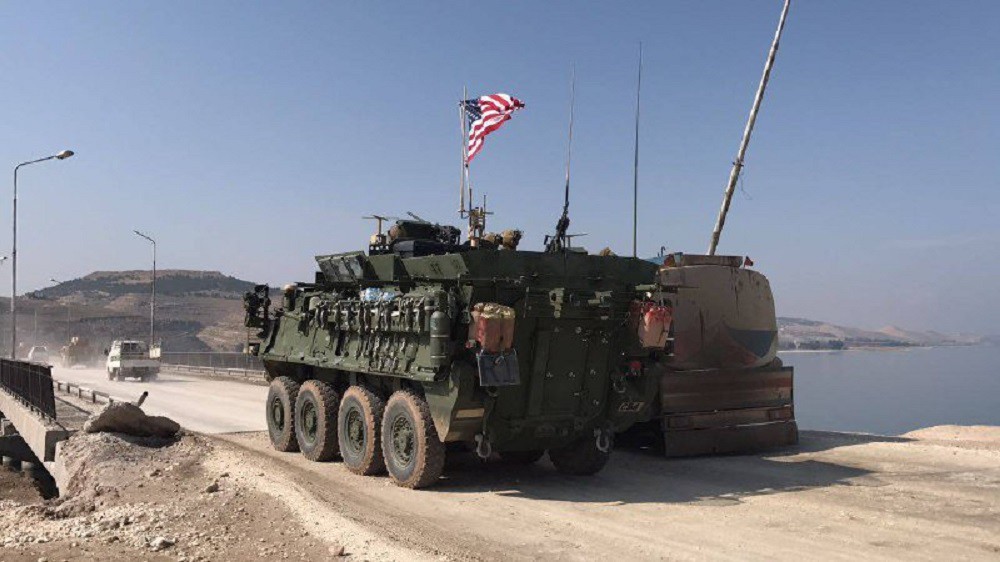 War is Boring reports[wib] that US troops have moved into Manbij, in Syria, and have told militants to “back away” 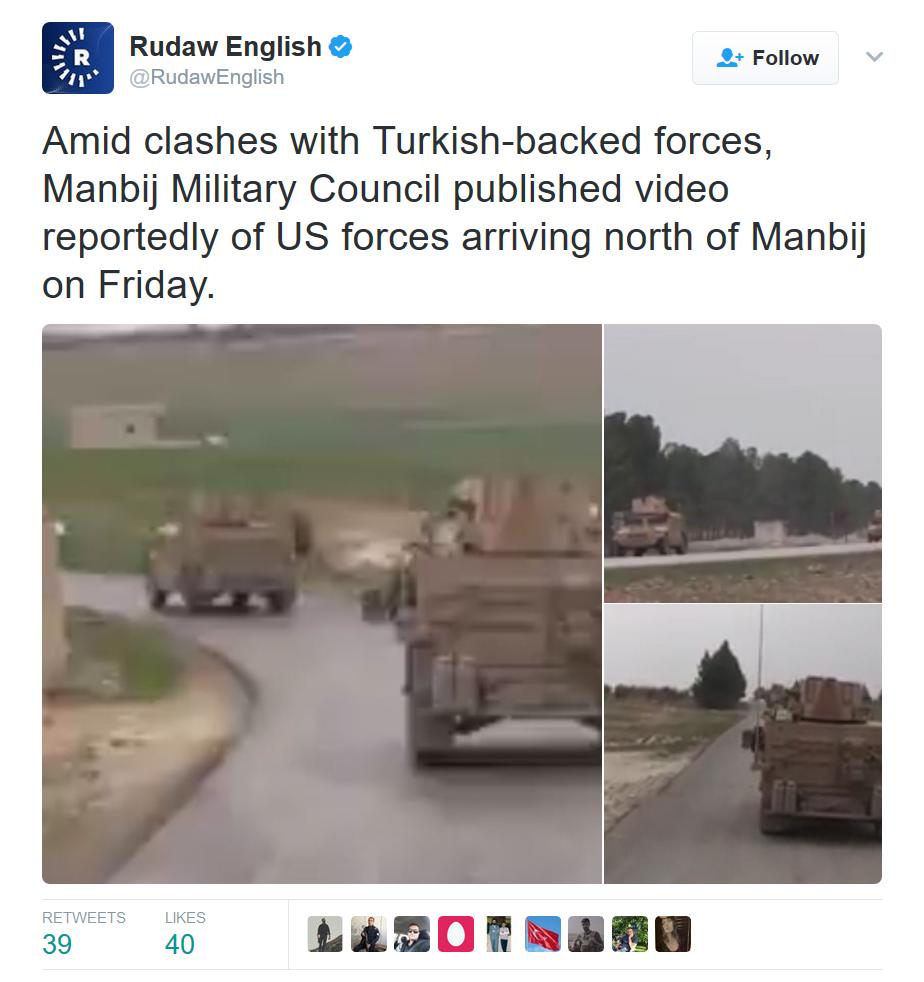 Prediction: incipient JTUFU (Joint Turkish US Fuck Up). The Stryker is a great big slab-like target and the militants have lots of Kornet anti-tank guided missiles, courtesy of Russia and various arab-league proxies that the US allowed to funnel arms into Syria. The crazy part is that the US troops have been placed in a blocking position in order to prevent a clash between militants and Turkish forces. “Go out there and be targets – nobody’ll dare shoot at you.” This is dangling a great big prize in front of ISIS: if they can post some video of a vehicle full of Americans burning, they will.

Elsewhere are pictures of US armored hummvees (originally I thought they were Bradleys because of the boxy turrets, but they are not tracked) motoring into position.

Remember all those pictures of Iraqi M-1 Abrams tanks and Russian tanks burning [stderr] and getting hit by anti-tank guided missiles? If the militants aren’t complete idiots they’re going to wait until they have coverage on 5 or 6 strykers, then they’re going to drop a rock on them. The pictures of the American troops tootling down the road are kinda scary, too; what, do they think buried IEDs are only an “Iraq” thing? The US appears to be about to use the same strategy in Syria that lost in Iraq. If things drop in the pot, the media is going to be back to posting casualty counts and maybe Trump’ll be tweeting about that. #SAD.

This is how “heroes” are created.

Gear is no Substitute for Training » « Argument Clinic: Political Correctness