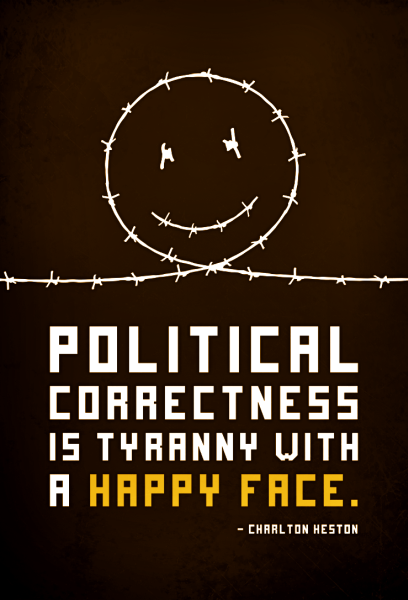 Calling something X for any given X is almost always an example of labelling,[argument clinic: labelling] unless it’s simple statements of fact. It may be a strong attack to call someone’s argument “LIES, DAMN LIES” but only if the label “LIES” applies to the argument. Otherwise, the attacker is simply engaging in bloviation.[*]

As an example of a label, political correctness may be attacked using linguistic nihilism. The simplest destroying parry against someone trying to characterize you as being politically correct is to drag their definition into a quagmire:

By ‘political correctness’, are you using the traditional, ironic hipster definition, or the current alt-right definition?

That’s probably too ruthless: we are here to have a 10 minute argument, not emulate some kind of verbal Conan the Barbarian delighted by the lamentations of our enemies. The most subtle counter-attack doesn’t expose any of your precious flesh to a riposte:

What do you mean by ‘political correctness’, anyway? 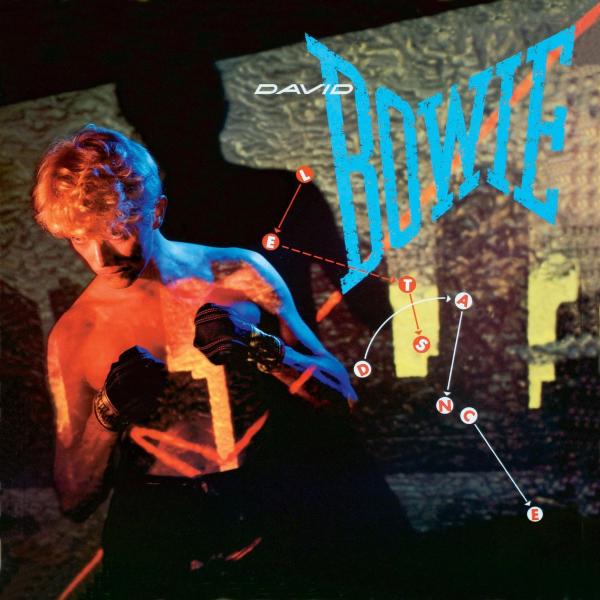 You’ll note that the Conan the Barbarian counter-attack loaded on an LD50 of well-poisoning and false dichotomy in that return. If your opponent is a beginner, they will fall facefirst into the quagmire you pointed out – the one with the sign reading: “this way to a land war in Asia!” The second counter-attack invites your opponent to more clearly define what they mean, which is a forced error for them if they do: they are open for a socratic death of a thousand cuts, or a devastating beat attack, “Ah, I see. You have no idea what you’re talking about.” Or my favorite, which is a flat denial.

Imagine your opponent plays back with an attempted parry/remise:

“By ‘political correctness’ I mean adhering to the social trend of not speaking ill of islam out of fear of being called ‘islamophobic’ and having ones words policed by the social justice warrior elite!”

Ok – that’s a bit of a gimme; I doubt any of us will ever argue with someone who throws their throat onto the blade of your sword like that. But, our most devastating response is:

Oh, right, I thought that might be what you meant. Well, that doesn’t apply because I’m not at all afraid of speaking ill of islam – it’s bullshit – see? And, uh, did you have a point?

This is pure linguistic nihilism as discussed at length in the appropriate episode. At the point where your opponent threw a vague label, they metaphorically tied a rope around a couple cinderblocks and threw them over the side of the boat. All you need to do from there is watch them thrash and lean down and cut their throat with a sharp knife, if you’re feeling merciful.

Oh, I see, you’ve set up a strawman called “political correctness” and are wasting quite a bit of energy thrashing it. When you’re done with that, why don’t we talk about the actual issues? 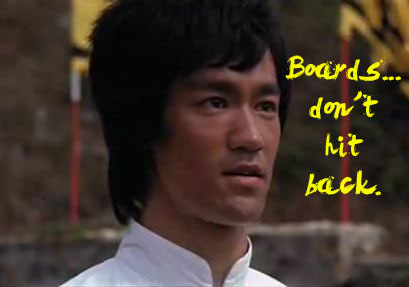 The sarcastic construction above is what I call the “Boards… don’t hit back” response. If you’re playing nice, you give your opponent a chance to re-position themselves. If you’re not, you re-position them with some well-poisoning: offer your own definition of ‘political correctness’ and then make sure it can never apply to any argument you’ve ever made, ever. There’s a variant of that technique I call the “Sam Harris Gambit” which is to claim that you were misunderstood, and try to move to solid ground from which you can remise your argument. By the way, if anyone ever tries that lame move on you, you can slam your weight on the arch of their foot by saying, “Well, then try to be clearer” and then stand on their toe and ask them “please, do me the favor of defining your terms so we don’t have this problem again” and then drag them into the quagmire.

Another fun way of dismissing labels is to redefine them out of existence. That ploy takes fast-talking and an unsophisticated opponent. If you find yourself in that situation, and are feeling merciless, you can try something like this:

You know, “political correctness” is just a whine. It’s a label and it means “something I don’t like” Never mind that’d be circular argument, it’s just – sad – really. Why don’t you say what you mean?

Again: redefinition as a redirection, linguistic nihilism as a shield, and labelling your opponent right back as a red herring to distract them.

*The astute student of Argument Clinic will have immediately raised hackles at my use of “bloviation” in this context. If your hackles raised, you have passed the test. Otherwise, you are doomed to accept that “bloviation” is what I say it is, and I didn’t say what it is. This is a textbook example of labelling.

No Boots On The Ground » « The Hardcore of Yore: Lyudmila Pavlichenko