…  but “Fuck his highness Vajiralongkorn  of Thailand.” 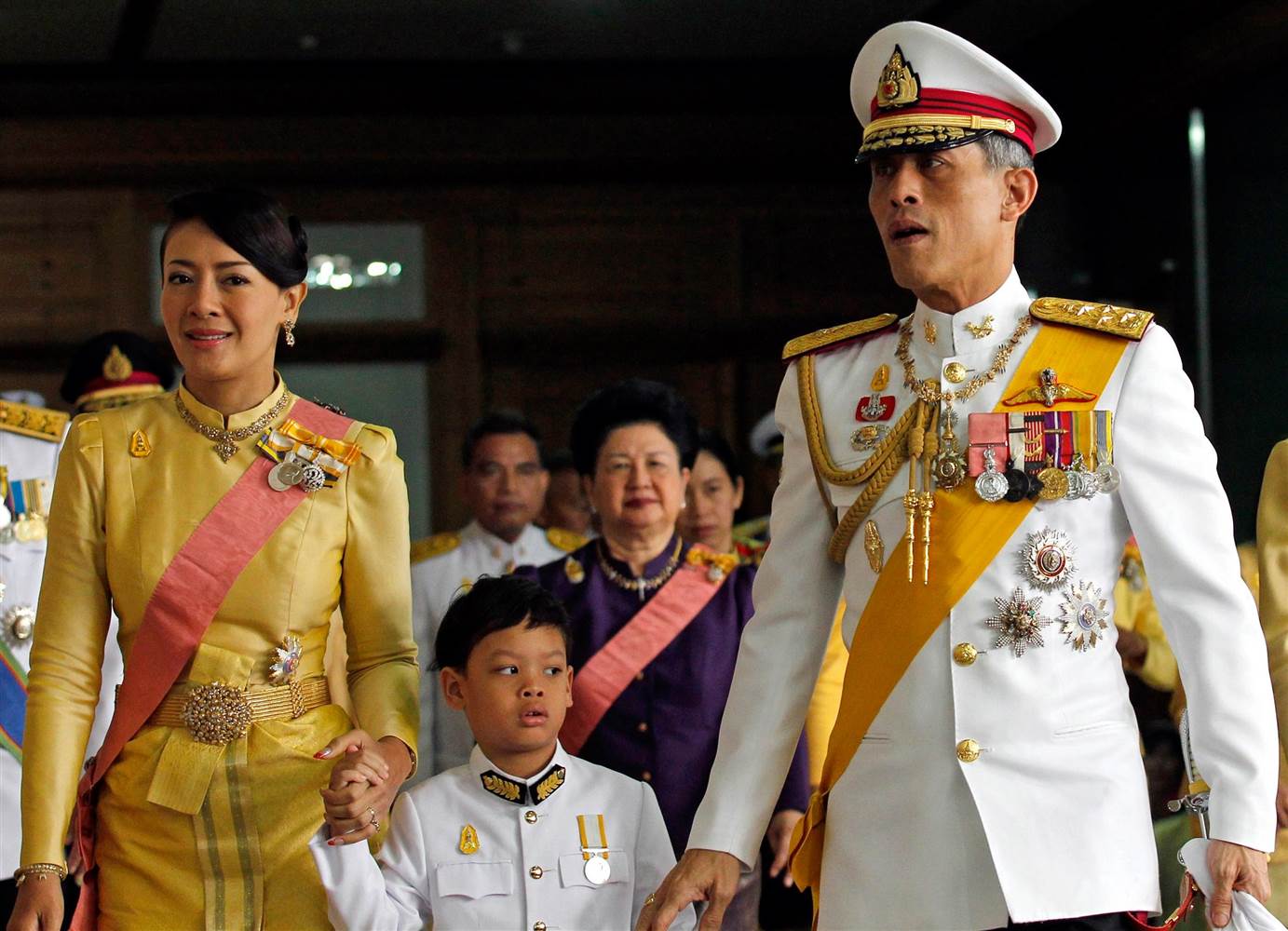 He hasn’t got shit all over him

The career soldier inherits control of a fortune that runs to the tens of billions of dollars and includes stakes in some of the nation’s largest companies.

It’s 2016, and the idea of inheritable power is still with humanity. Because this guy’s formed from a haploid cell from some monarch’s testicles, therefore he’s the person who gets paid billions of dollars to assume the important role of figurehead of a nation of 67 million people.

Vajiralongkorn is protected by lese majeste laws that allow for as long as 15 years in prison for those convicted of threatening or insulting key members of the royal family.

We need more lese majeste. There is entirely too much respect being treated as due to coalition-builders, manipulators, or simply people who came from the correct testicle or uterus. Nobody inherits respect, whether it’s because of their blood-line or their parents’ money. Being a political leader (or a business leader) is not a heritable trait, unless you’re a lamarckian. As Richard Feynman once said: “heritable political power makes as much sense as being a hereditary physicist.”

It hardly goes without saying that I’m sure Donald Trump is biting the thumbnail of his little manicured hands at the thought of how nice it would be to have such legislation. Say something disrespectful of his horrible frogspawn and go to jail – wouldn’t that be Yuge?

A Depressing Episode » « Crèche and Burn