The boffins didn’t even predict it, except under the “there may be run-away reactions” cover.

Anyone who has paid any attention to the climate disaster will have heard about the methane-containing ice which is melting, and which is contributing its own share of methane to the existing layer of CO2 surrounding the planet. When I first heard about that, it was in the context of an article that was saying, in effect, “ZOMGGGGGG We are ALL GONNA DIE!” and it was called “The Clathrate Gun” implying we were playing species-wide Russian roulette. [with 5 rounds in the cylinder] That, of course, is all coming true – there are lakes in the north that bubble endlessly with flammable bubbles of methane. [stderr] 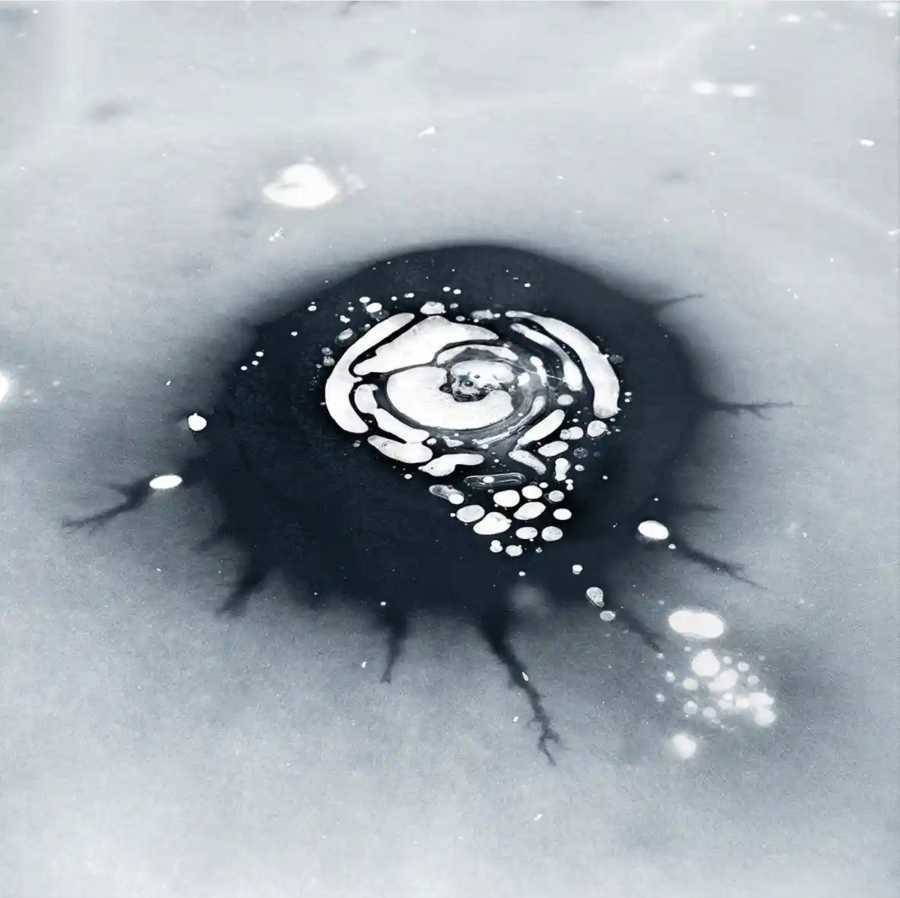 Collective humanity’s response to a threatened extinction is predictable: it’s the same as the response it mounted to COVID-19. Finger-pointing, promises to do something eventually, and claims that it’s not real. As I’ve commented elsewhere, if humanity’s response to COVID-19 was a dry-run for dealing with the climate disaster, we’re doomed. I don’t just mean “fucked” – I mean, “doomed.” 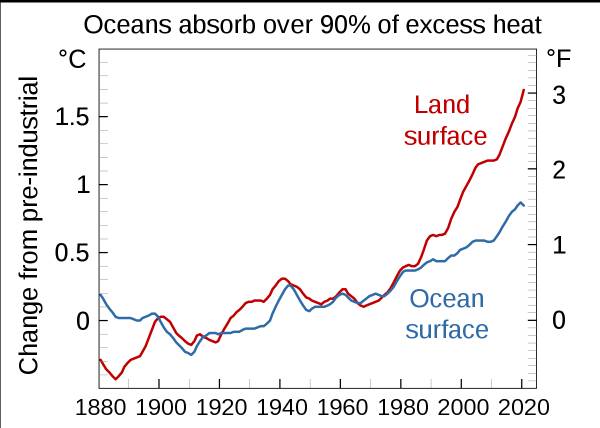 One of the things I learned the other day, which was one of those “duh” moments, is that a +2C temperature increase is a global average, and the temperatures over land are going to be higher. Much higher – as much as +10C. Because land isn’t a great, big, heat-sink and it’s not as reflective as water. The oceans still have great big ice cubes in them to cool them down, for now. The ice cubes, notably, are melting increasingly quickly.

The death of the insects has been one other tocsin of what is coming. Insect populations have dropped around 41%. Imagine if you were an insecti 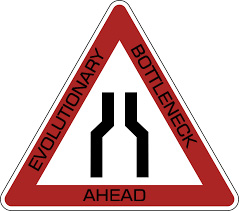 vore and your food supply dropped nearly in half. [guardian] It’s just another form of the collapse of everything. I’ve noticed it, here. It used to be that the first week in July was fireflies every night – the whole yard and fields would be blinking with thousands of them. For that matter, the ponds used to disgorge armies of suicidal toads, trying to find a lawn mower to appear under; the grass would be hopping with them. This year: no toads at all and no fireflies. I saw a few up around a cornfield up the road, but by “few” I mean maybe 100. Last year I saw a few dozen monarch butterflies. This year, I saw 4. Populations of all sorts are going to be re-balancing to meet the new reality, and the same process will be happening in the oceans. There is nothing but badness coming. There will be winners and losers, but right now a lot of insect species are losing, permanently. 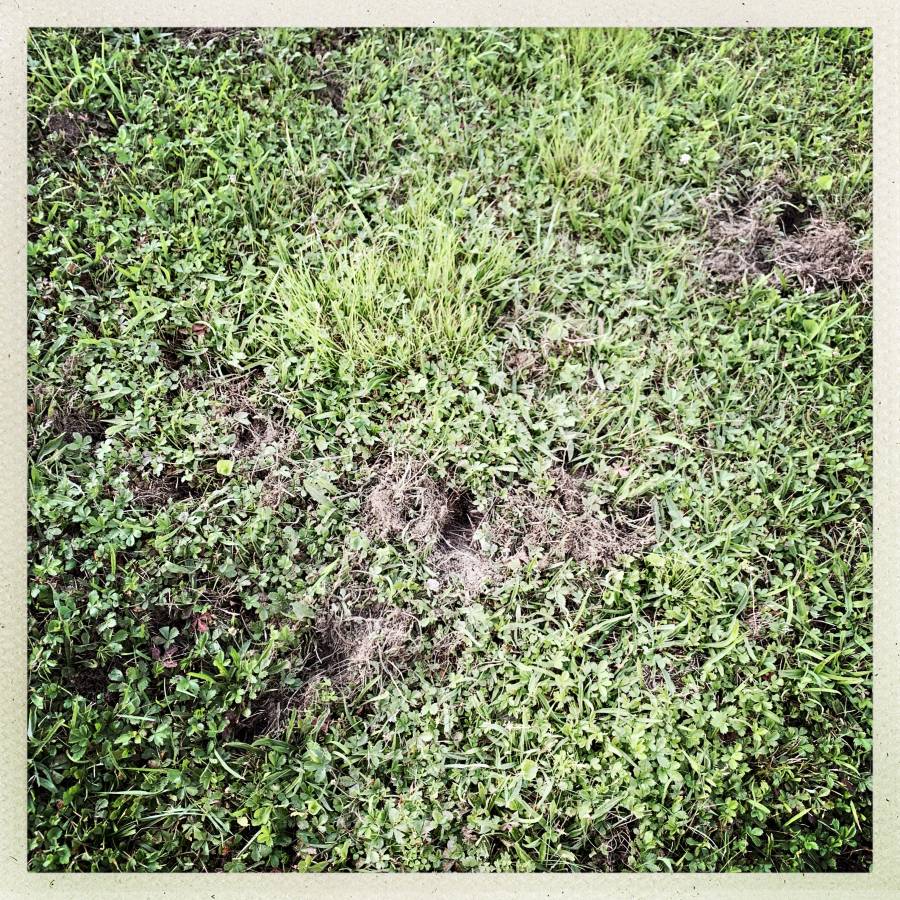 Those are some of the diggings of Mr Skunk, who comes out at night and dines on grubs. I’m sure he’s also doing his bit to increase population pressure on the cidadas, who ought to be lurking around under there – so far, I have not seen one, yet. I remember when I was a kid and there were zillions, everywhere.

So, the bad news is that there isn’t just ice full of methane. There’s rock, too. Limestone in Siberia is also outgassing. It makes sense (I just never thought of it) that’s the stuff that idiots down here in Pennsylvania are fracking. [pnas]

Two elongated areas of increased atmospheric methane concentration that appeared during summer coincide with two stripes of Paleozoic carbonates exposed at the southern and northern borders of the Yenisey-Khatanga Basin, a hydrocarbon-bearing sedimentary basin between the Siberian Craton to the south and the Taymyr Fold Belt to the north. Over the carbonates, soils are thin to nonexistent and wetlands are scarce. The maxima are thus unlikely to be caused by microbial methane from soils or wetlands. We suggest that gas hydrates in fractures and pockets of the carbonate rocks in the permafrost zone became unstable due to warming from the surface. This process may add unknown quantities of methane to the atmosphere in the near future.

In other cheery news, the recent heat-wave in Greenland melted enough ice that it released enough water to cover all of Florida with 2″. [vice] If it was just Florida, it’d probably be alright, but it’s not.

The territory’s ice sheet has shed about eight billion tons of meltwater a day since last Wednesday, twice as much as its normal seasonal melt rate, due to temperatures that are averaging 10°C higher than past summers at this time.

I went down to see the fortune teller
Was gonna get my future read
She looked at my hand, she said “It’s bad”
She crossed her eyes and fell back dead
– Ray Wylie Hubbard [Three Days Straight]

I Can Tell the Physics are Wrong » « More Laddering