This weekend, Saturday and Sunday, I will be up in Rome, NY, taking a class in how to pull hamons [temper-lines] out of mono-steel, taught by journeyman bladesmith Greg Cimms.

As before with the times I’ve gone a’learning, I’ll probably do postings each night about what I did and learned, etc. As before, it may take some time. But I’ll have pictures and notes. 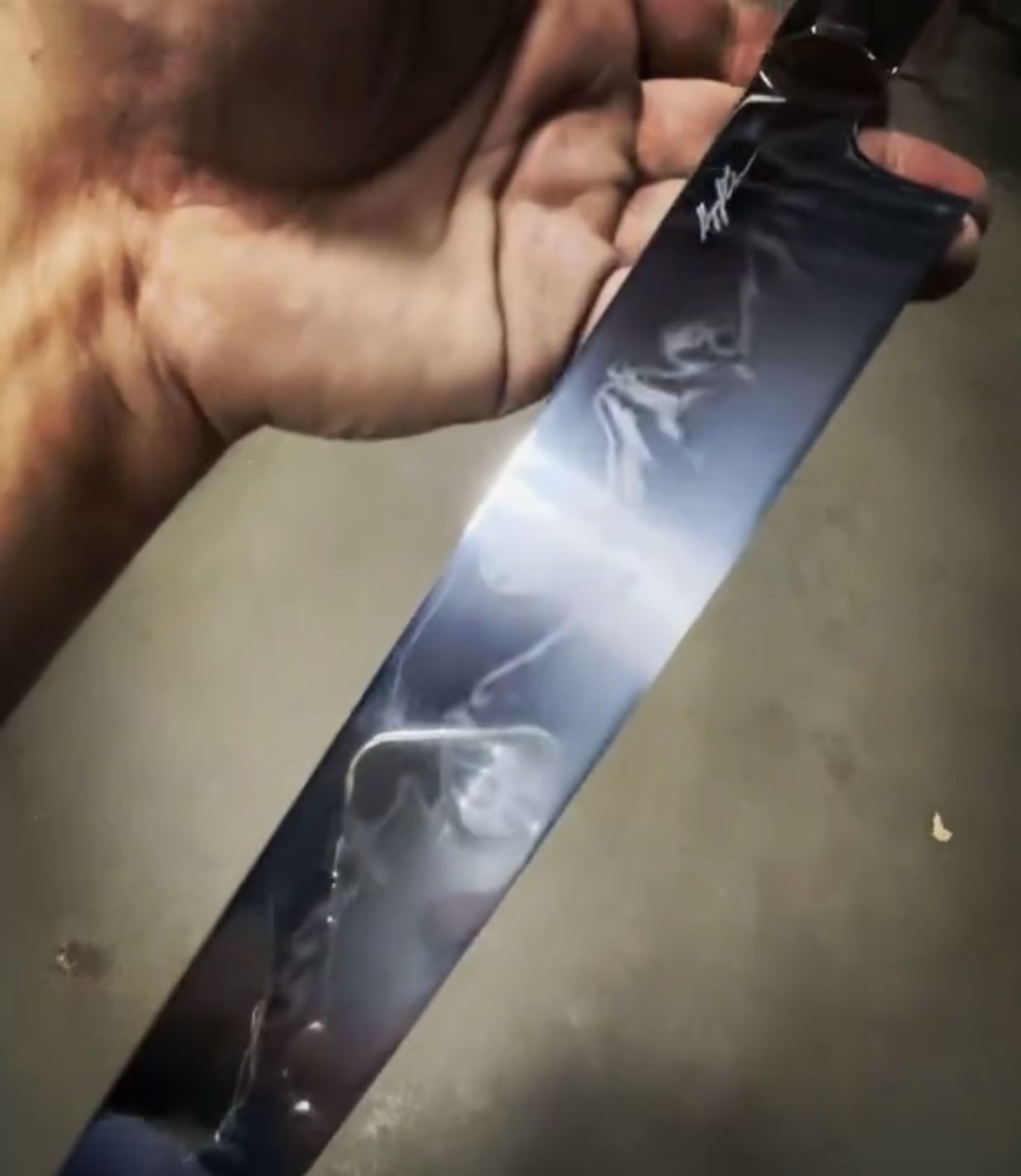 mountains hamon, by Greg Cimms (my bad capture from a video)

So, a bit about what I’ll be doing. Cimms is someone I’ve been watching on Instagram. [www.gcknives.com] He’s fairly young, to an old coot like me, and he appears to be amazingly energetic. His output seems prodigious and he seems to still have time to research and discover. When he offered a class in hamon-making, I jumped on it. I already know, in principle, how to produce a hamon, and have done some pretty good ones if I say so myself. But Greg is so far ahead of me, it’s not even funny. Therefore, I go learn.

A “hamon” or temper-line is produced in steel by bringing the steel to temperature (around 1700F) where it is at the pearlite stage. Then, you quench it in oil, water, something, and cause some parts of the steel to cool fast and transition to hard martensite while the rest cool slower and remain pearlite. The hard martensite is subject to cracking but can take an edge, and the pearlite is springy and strong and supports the martensite edge. It’s how/why a Japanese katana has such interesting properties in terms of durability. This process is also called “differential quenching” and it’s not unique to Japanese blades – some European blades were differentially quenched – mostly edge-quenched – so they would have shown a hamon at a mirror polish. Most European blades were not mirror polished, so that’s another consideration. 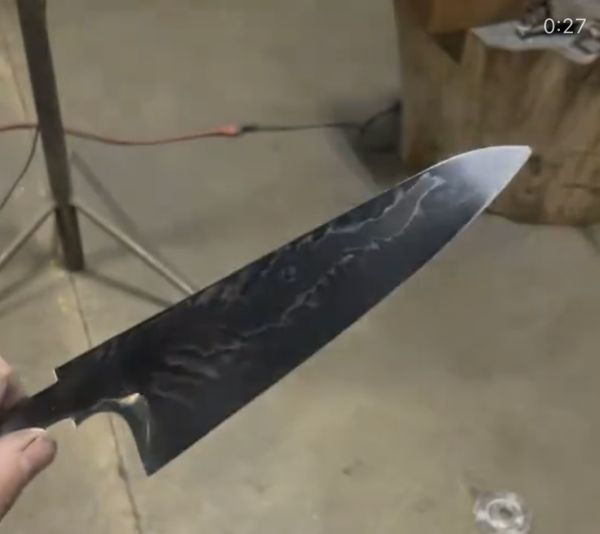 In the Japanese process, a hamon is controlled by painting refractory clay onto the blade, so heat is differentially retained when the blade is quenched. And, you get a pattern in the steel when it’s polished. I am pretty sure that to achieve this level of control, Greg has done a lot of testing and studying and has a very precise technique. By “precise” I mean a specific steel, a specific quench fluid temperature, clay composition, heat soak-time, and quench temperature. And who knows, what else? I’m gonna find out.

There’s one knife-maker who researched for years and figured out how to quench a blade made out of a specific high-tech steel (L7) capturing the blade at the bainite stage (Howard Clark) – right between pearlite and martensite. To do that, he came up with a trick of perfectly controlling the quench temperature by soaking the steel in molten salt (800C/1472F) It’s a clever trick for also keeping the blade from oxidizing and de-carbonizing. In the old days, some bladesmiths making razors would temper them by soaking them in a bath of molten lead (327C/621F) – a clever technique with some obvious problems. Anyhow, Howard was able to wow everyone with blades that could be bent at a 90-degree angle and would not snap. They are still prized. [Clark’s L6 blades, unpolished, were fetching $3,000-$4,000) Woot!

So, tomorrow I need to pack my stuff and drive to Rome, then I’ll be heading home Sunday night. I have a nice place courtest of AirBnB so I’ll have a porch to chill on after my day is over. This is going to be wall-to-wall (9-?) so I’ll be tired and needing solitude when the day is done. 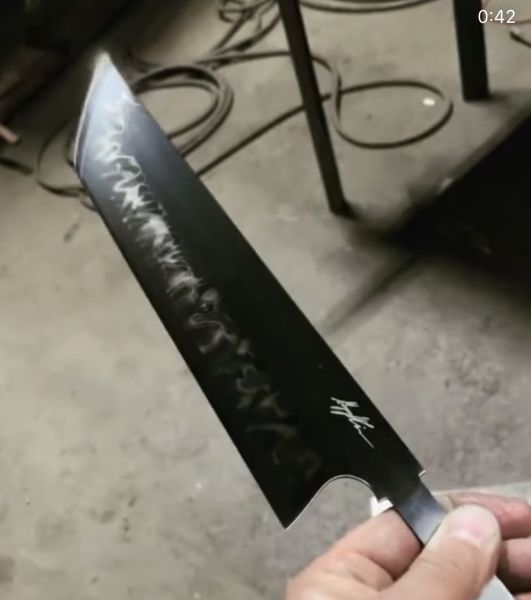 And now I’m thinking I ought to run by my shop and grab some polycrystalline diamond to give Greg to play with. It’s an amazing polish for mirror finishes and I don’t know any other blade-smith who has figured out that particular angle other than myself and the small handful I’ve told. 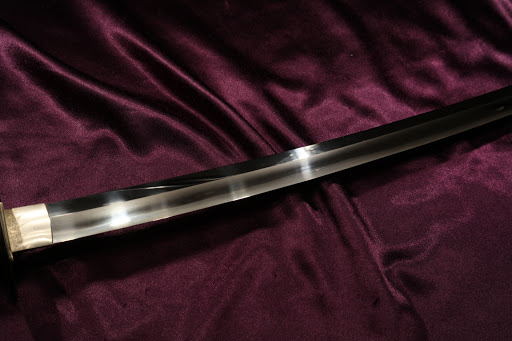