When I was a kid, snow meant sledding, snotty nose, wind-burn, and sometimes a few bruises. Later, it meant walks in the woods with my dogs, who (as dogs do) acted as though it was all some magical special effect I had put on for their amusement. 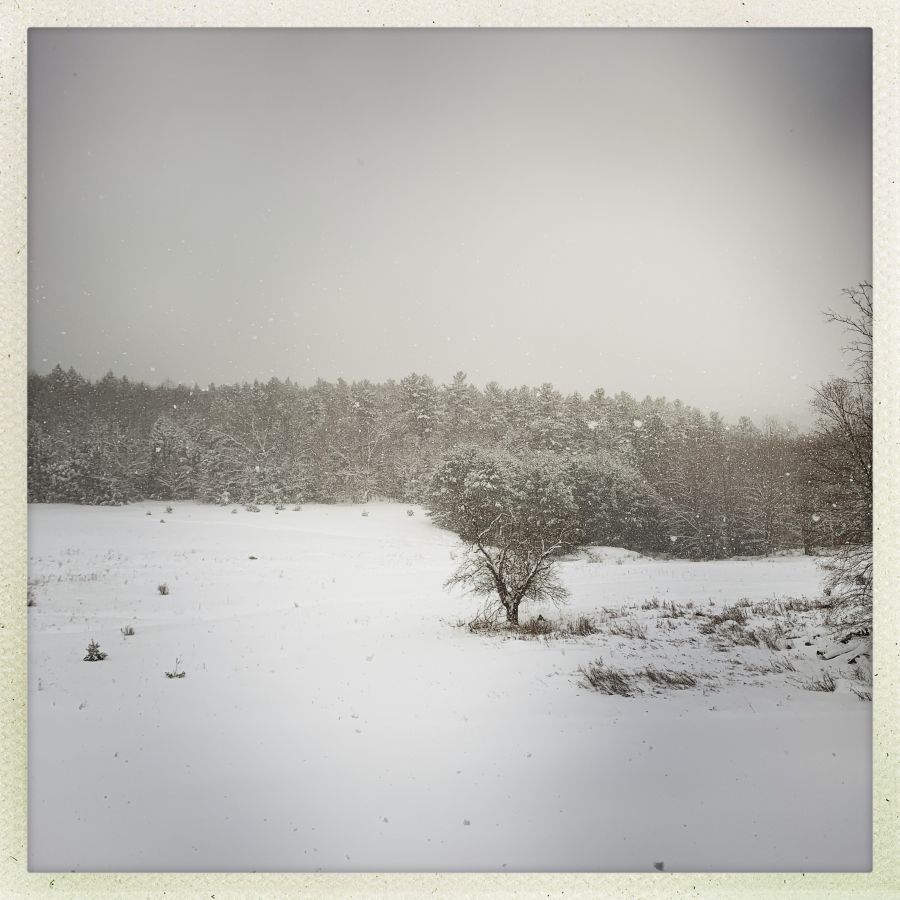 Now, I sit wrapped in a warm polartec bathrobe, behind my computer. I have a lasagna that I made (it’s better after a couple days!) sitting in the refrigerator, and tons of coffee. I don’t think I’ll be getting to the shop today.

My property-line is about 6 feet back into those trees, which go on for about 20 miles, forming the southern part of Black Moshannon State Park. I know some of those trees are maples and, next year, we’re going to experiment with collecting some sap and boiling down maple syrup. Depending on how energetic I feel (signs point to “not very”) I may construct a wood-fired sap boiler. It’s just welding, right? Next year. With their leaves off, it’s hard for me to tell a sugar maple from anything else. I’m used to looking at my wood in the form of cut boards.

Can We De-Platform the Nobel Prize? » « Re-Counting Coup