Alfred Nobel managed to transition to being a “philanthropist” after a lifetime of building munitions. Usually, when people talk about Nobel’s legacy, they say he felt guilty for inventing dynamite (probably because of the branding: “dynamit nobel”) but he also owned and operated the Swedish steel-maker Bofors, [wik] which he turned into a cannon-maker so successful it’s still very much in business. 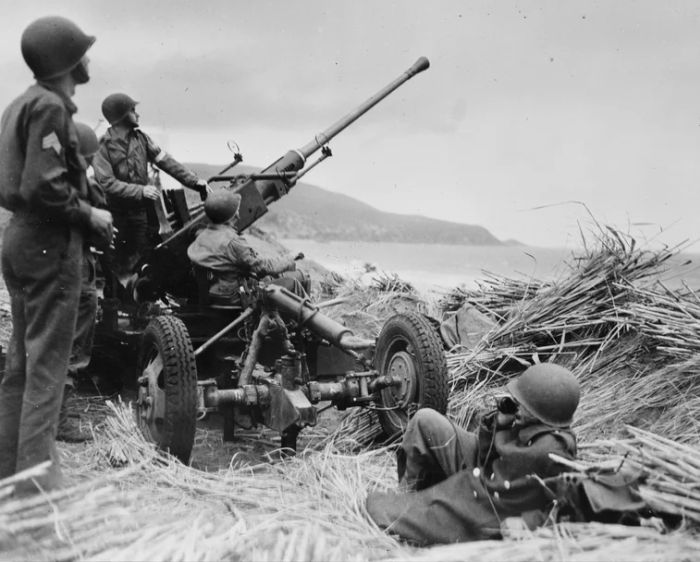 To the disappointed surprise of his heirs, he left his entire fortune to the creation of his eponymous prize; in today’s terms about $250 million which has been well-managed and grown considerably. His will, of course, was contested legally, which took a while to settle. I have to admit I was surprised to see that the early nobel prize committees weren’t packed with nobel heirs (making it a tax shelter, like the carnegie foundation).

The prize has been important, and it has been conferred on many geniuses. And, a few flops.

Most notably, until recently, was Barack Obama’s receiving the prize for saying he wouldn’t be as bad as George W. Bush – whereupon he proceeded to expand the surveillance state, endless wars, and drone strikes that he inherited. Thus, another war criminal US president took his place in history along with The International Campaign To Abolish Nuclear Weapons, and The Organization For The Prohibition of Chemical Weapons. Obama bears favorable comparison to a Kennedy or a Nixon, but the prize committee jumped the shark that day.

I doubt very much that this one will go forward, but Alan Dershowitz has decided to burn on the altar any remaining credibility he might have had by nominating Jared Kushner and the guy who carried Kushner’s briefcase. [guardian] Kushner’s signal achievement (other than utterly screwing the pooch on the US coronavirus response) was to create a mideast peace treaty in which Israel, the United Arab Emirates, and Bahrain agreed to keep talking diplomatically. Note: they were already talking diplomatically, so it was less of an achievement than Obama’s fooling a generation into hoping for change. Absent from the treaty, of course, are the Palestinians, who were not considered to be part of the equation for middle east peace.

Former White House senior adviser Jared Kushner and his deputy, Avi Berkowitz, have been nominated for the Nobel peace prize for their role in negotiating four normalisation deals between Israel and Arab nations known as the “Abraham Accords”.

Kushner, who is Trump’s son-in-law, and Berkowitz, who was the Middle East envoy, were key figures in negotiating deals between Israel and the United Arab Emirates, Bahrain, Sudan and Morocco.

“Normalisation deals” is journalist-speak for “agreeing to business as usual” which is important, to be sure, but hardly ground-breaking.

Jean-Paul Sartre refused the prize in 1964, saying he “did not want to be institutionalized.” Then there was Bob Dylan, whose touring schedule did not allow him to appear in person to accept his prize, and Dylan – as is his wont – remained loudly skeptical about the value of such things. Personally, I think he deserved recognition, but the recognition of tens of thousands of other musicians, who have covered his songs, and millions of fans like myself, is heavier and more lucrative than what can be conferred by some committee in Norway.

Donald Trump allegedly went around trying to encourage someone to nominate him for the prize, but instead Nancy Pelosi gave him a place in history that is more unique: the first president to be impeached twice.

From here on, I am going to consider the committee to be “just another bunch of trolls” albeit trolls with money, like the Templeton Foundation. They ought to pack up and re-think how they do their nomination process, and change the name from “Nobel” to, perhaps, “Participation Trophy.”

Currently, Kushner is nominated along with Alexei Navalny and Greta Thunberg. You can’t make this shit up.