Recently, the commentariat(tm) was joined by a christian believer, who managed to drag a fairly minor thread into a gigantic, sprawling debate by responding to philosophical enquiries with glibly well-intentioned bafflegab.

There’s a lot to unpack there, starting with the “christian privilege” that makes its believers so confident that they see nothing wrong with presenting vague whagarbl as though it’s a philosophical argument. In a normal context, we’d expect to see such things dismissed out of hand as crackpottery, but the christians are so thoroughly convinced of it that it doesn’t seem to occur to them that they’re like kindergartners arguing with an adult, in terms of the sophistication of their philosophy.

Any of you who’ve been in the situation of arguing against christian crackpottery know what comes next: pleas for respect and tone-trolling because it’s so gosh-darned rude to call someone’s bullshit “bullshit.” Note, it’s not rude at all to sling bullshit, because that’s “sophisticated theology” – it’s sincere therefore it’s not proper to call it nonsense. 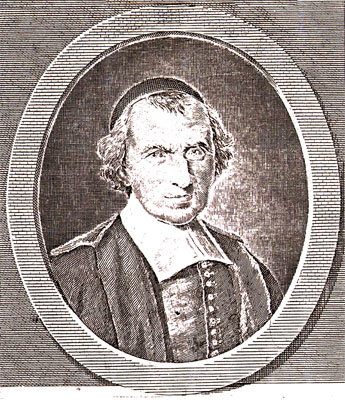 As you probably know, I’m a fan of Jean Meslier’s Testament (more correctly known as: Superstition in All Ages) which seems to me as a distillation of his un-voiced replies to christian crackpottery, assembled over the course of his long-suffering life. It’s his final rebuttal, made after he was safely dead and could not be tortured by the church authorities. In my opinion, Meslier covered his target like a B-52 wing dropping an ARCLIGHT strike – he left no topic un-bombed; it was a thorough saturation strike. Between Meslier and Voltaire, we ought not to have ever had to treat christian philosophy seriously ever again, but the christians just won’t give up.

Last year, I encountered this again when PZ Myers did a response to one of those “10 questions an atheist can’t answer.” That’s one of the shabbiest implementations of the internet “if you don’t make a counter-argument, I win” trope I’ve ever seen – it’s an invitation to a strategic land-war in Asia because the christians can simply shrug “not good enough” no matter what answers you offer. When I saw that, I was nearly moved to write my own version, but I simply could not summon up the energy. There was also an operational problem – I didn’t want to work for a week to write a gigantic gobstopper of a blog posting, knowing that it was going to sink into the internet without a trace. I think I’ve cracked that problem, I’m going to approach it as a clearing-house posting for a number of points that I will assemble behind a single page. [stderr] That way, The Commentariat(tm) can give each major point a good chewing-over in comments specific to that issue, and I’ll tie the whole thing together with some framing arguments. That’s the plan. I think I have about 10-15 points that need to be made and we’ll see where it takes us all from there.

My focus is not going to be a carpet-bombing like Meslier’s, because he already did that better than I can. I want to aim at one point that I don’t see fleshed out very often: the immorality of christian practice and christian belief. Meslier’s point is that christianity is stupid, which it is. But it’s also immoral and wrong, and the alleged morals of the supposed deity are worthy of reproach. Reproach with extreme prejudice, really. This is not a new argument, either – I’m under no illusions on that score – Plato pretty much began plowing that row in his Euthyphro and Epicurus drove a nail through the entire coffin with his famous paradox about the power/powelessness of a deity. I want to keep things a bit lower to the ground, because (in case you hadn’t noticed) christians don’t read Plato, generally, and don’t think about Epicurus, either, or there would be no christians that needed arguing with.

I expect this project will take me the rest of 2020, or longer, as I aim to occasionally cough out a bolus of accusatory argument, which I’ll link onto the framing page, and eventually it’ll build out the whole case. I declare in advance, since I am trying to make a consistent case, that I may freely edit and adjust my arguments – though I’ll keep notes describing my changes and why I made them.

I want to avoid a list of “here’s immoral stuff in the bible” like Lot’s daughters, because that’s a really simple target, and christians typically respond to such challenges with “sophisticated theology” like “divine command theory” which is, basically, “god has different morals from you and me, therefore anything goes.” That, by the way, is an absurd argument in itself – which brings me to another point: I will try to be scrupulously fair to christian theology, so as to avoid the expected ‘rebuttal’ that I am dealing in straw-people. 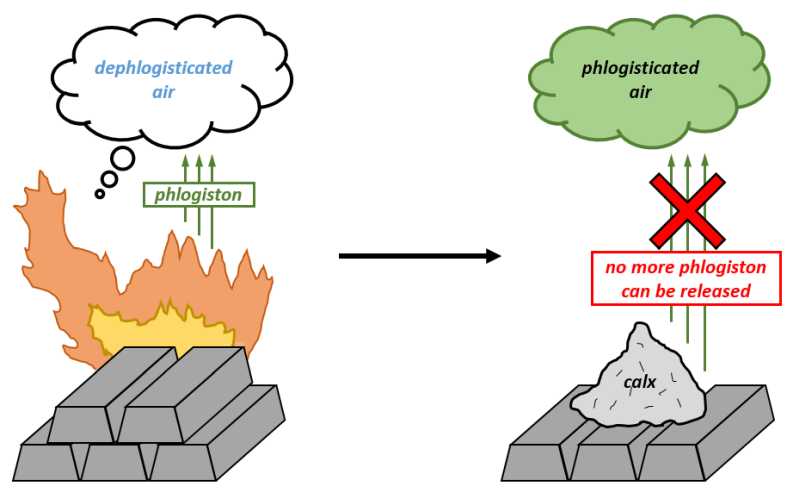 Originally, I wanted to tackle this on an even narrower axis, framed along the lines of the “10 questions atheists can’t answer” in the form of “10 things christians cannot tell you about ‘souls’ – in spite of the fact that their entire religion depends on a theory of ensoulment.” If anyone wishes to take up that particular club, be my guest; it’s an interesting topic in its own right. That’s the kind of argument that reveals the basic immorality of christian belief and theology: they try to present arguments against original formulations of Darwin’s work and ignore the progress of evolutionary science, while trying to act as though arguing against evolution supports their religion. Evolution (in case you noticed) does not say anything about gods or whether they exist or evolve, and even if all of evolution were wrong (it’s not) completely overturning it would not support christianity in the slightest. It merely removes one objection. Making dishonest arguments like that is either immoral (if done knowingly) or ignorant – either way, it doesn’t make christians look any better, it just reveals them as ridiculous ideologues who can’t play ‘science’ at an elementary school level. Presenting a complex theology based on the principle that there are ‘souls’ while leaving the existence, nature, and epistemology of ensoulment off the table is another example of wilful or ignorant dishonesty. As we see in the history of science, the first thing that happens when a scientist puts forth a theory dependent on – for example – the existence of “phlogiston” is that another scientist will ask for the evidence that “phlogiston” exists. We’ve been letting christian blowhards get by too long by simply assuming there are “souls” and building from there; it’s time to lay a pick-axe to some of those basic assumptions and ask christians to defend them, not launch dishonest attacks on poor old Charles Darwin (whose theory, by the way, was immeasurably strengthened by our eventual discovery of DNA and RNA, viruses, and carcinogenesis – all of which make sense only in the context of his overall theoretical framework).

So, that’s my “heads up” to you, so you can see where I am trying to go with this series. As I linked earlier, these postings will all be collected behind [stderr] which will remain a work in progress until we collectively grow bored of it. I am sure that some of you already have your own ideas about the immorality of christian philosophy and theology, and your contributions are welcome. I’d like to request that you give me the chance to frame the discussion myself, so that I don’t get confused and wander off into forests of reason and wind up in a ditch, somewhere. Give me a chance, then tear me apart if you will.

One question that I expect to have to answer is, “why?” so let me start with that: I felt bad about pulling the wings off flies so I gave off that practice long ago. Christianity is a fair target and (like a housefly) it has a tendency to show up, buzz around, and lay maggots on my metaphorical lunch. I think it’s an easy target, which may make it a dishonorable target, but I’m an American and we bomb Medcins Sans Frontieres hospitals, occasionally too. I’ll also address another issue: a self-identifying moral nihilist is probably not the right person to be lecturing about morality. Nonsense – having escaped that intellectual trap, I can examine it like some kind of malignant pathogen, through the clear visor of my biohazard suit. Most of the moral nihilists I know are deeply concerned with the question of morals and whether they make sense at all (and most moral nihilists think they don’t) but we have a lot of practice and rummaging around in the genaeology of morals trying to understand its DNA.

I should mention Christopher Hitchens, here. Hitch made a few good stabs at christianity for being immoral, which I will reprise and elaborate upon in the series. I don’t think his ideas on christianity’s immorality were original; he appears to have been inspired by Meslier, and Plato, and Epicurus. Like any other human being, ever, he was subject to being fairly targeted over his own failings – most specifically his late-life turn toward violent authoritarianism and islamophobia. Hitchens does not get excused for that, since he never broadened his desire to kill islamic believers like mosquitoes into wanting to do likewise to christians, buddhists, and so forth. Like many skeptics, I enjoyed him once but outgrew him. I still miss his cigarette-waving sneers, though I fear my feelings now would be similar to how I feel about Sam Harris or Bill Maher: a cringe, a sigh, and a tightening of the shoulders as I mentally project, “please shut the fuck up, now” in his direction. So please don’t tell me this is all inspired by Hitch, OK? Hitch is a bump in my mental landscape and I wish he were still around to embarrass himself.

Stresses On a Blade » « Some Fun