King Arthur was mortally wounded as a result of a military accident; allegedly his forces and Mordred’s were facing eachother in a state of high tension and one of the soldiers saw an adder, drew his sword to kill it, and everyone mis-read the waving steel and the battle began.

I’m skeptical; it seems like a transparent plot device. But accidents can lead to military disasters – probably the most notable historical accident was when Archduke Ferdinand of Austria-Hungary’s car stopped right outside of the pub where Gavrilo Princip, would-be assassin, was having a sandwich. Events can take on a life of their own, and sometimes it’s murderous. 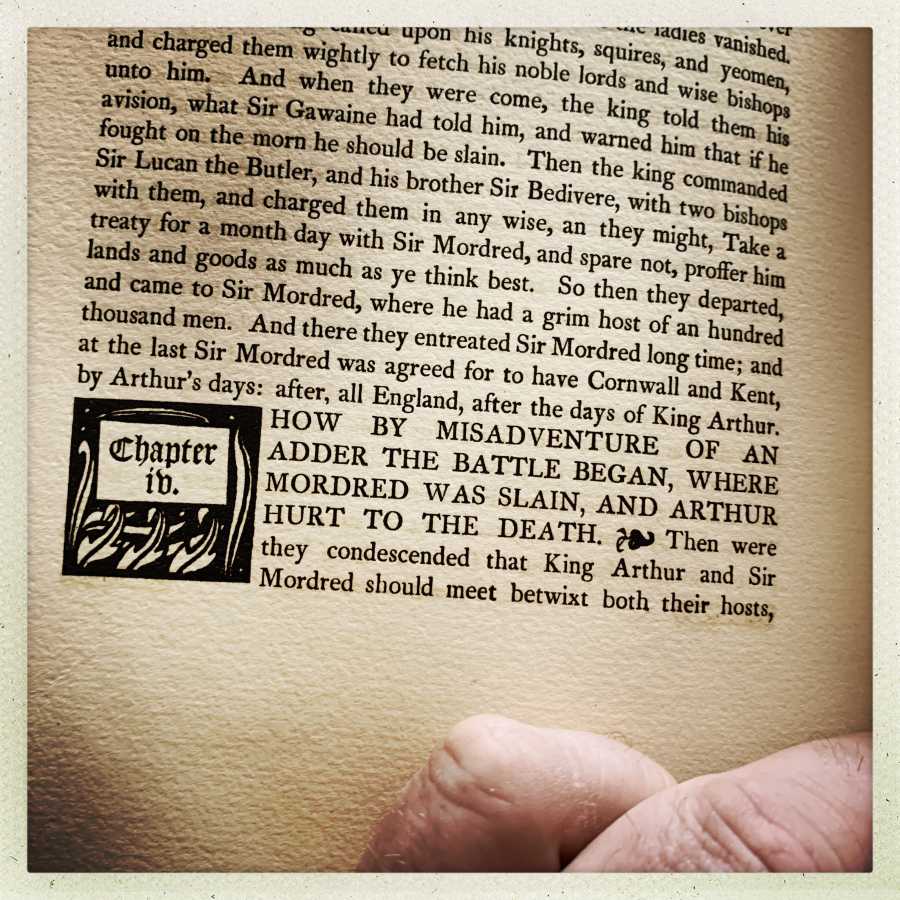 That’s why I’m attuned to mistakes in the nuclear command/control systems – nuclear wars are pretty damn irrevocable and the command loop is not as controlled as we are led to believe. In any case an immediate, accidental nuclear war is pretty unlikely unless we roll ’00’ some year, but a cascading military disaster like the one that started WWI is a fairly plausible scenario.

I suppose the degree to which an accidental war is probable has something to do with the preparedness and force structures near the accident. That’s why the nuclear “inbound missile!” alert in Hawaii on Jan 23, 2018 [wik] was not catastrophic or even anything but scary – nobody local could return fire and nobody did. That is a different proposition, entirely, when you have a region like the Korean border. The North Koreans have massive artillery parks (and now, nuclear weapons) aimed at Seoul, and if they think they are being attacked, they might  make a catastrophic mistake. The same goes for the US troops and South Korean troops – those guys are also living on a knife-edge, especially when the US is busy blustering about North Korea’s nuclear defiance, and making threats. [vice]

A U.S. Army base in South Korea picked perhaps worst time to sound a false alarm: on Thursday night, an emergency siren went off, stirring a momentary panic that North Korean dictator Kim Jong Un had delivered the “Christmas gift” he threatened to send the U.S.

The announcement system at Camp Casey was meant to play Taps, the somber song played at military funerals, at 10 p.m. local time to signal the end of the day, as is customary at the base. Instead, an emergency siren blared over the speaker system.

Speaking of system design, the lost art-form: how manual is the announcement system at Camp Casey? I.e.: how dipshit-prone is it? A reasonable system design, if the announcement system is part of the emergency command/control, would be to have a redundant capability, and one of the redundant systems is configured for emergencies and the other for normal announcements. I.e.: a big red button that says “emergency warning” and perhaps an iPad full of .MP3 files of normal announcements, and a microphone for adding new ones. I’m imaging having Karl Kasell doing the voice-overs for the standard announcements. “Dinner… TIME!” or whatever.

“(click) Sword is about to be drawn but it’s OK we need to kill an adder. (click)”

I went looking in Mallory, expecting a beautiful illustration of the sword-adder incident, but oddly, the whole story about the death of Arthur and the return of the sword to the lake is all jammed in the last few pages, with no illustrations at all.

Another literary conceit I always loved was Jules Verne’s Captain Nemo and the “is this an accident, or an incident?” bit. This situation was, I suppose, an accident that could have become an incident.