This is one of those Trump real estate deals: The Japanese Government buys an island and lets the US Navy have it.

That way, it’s totally not US expansionism or something. And they’re going to turn it into an expensive military base (maybe) and will probably expand and stabilize it. You know, like the Chinese did to the Spratly Islands, which was a big no-no because the Chinese did it, not the US/Japanese. [cnn] 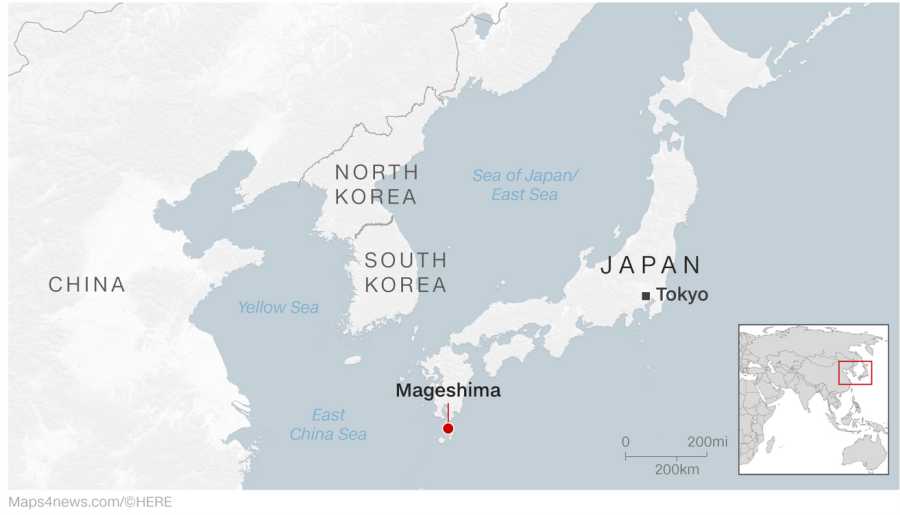 It’s not like it’s a dagger aimed at the ass of China, or anything. And the US will probably station nuclear weapons there, and will tell the Japanese it’s not, and the Japanese will nod and say “sure, boss.”

By the way, the US used to store nuclear weapons on Okinawa, and had Mace-B batteries situated there, aimed at: China. I’ll post about those someday, but the situation with the Mace-B batteries is worse than most Americans are capable of imagining. [gwu]

Additionally, the article reveals for the first time that the United States and Japan signed a secret agreement in 1968 enabling the U.S. military to store nuclear weapons on the two islands in the event of an emergency. According to co-author William Burr, “This agreement was an important precedent for a similar nuclear storage arrangement reached in 1972 when the U.S. returned control of Okinawa to Japan.

The US even lost an H-bomb, which it did not have on a ship off Okinawa: [lat]

U.S. officials acknowledged Monday that a Navy warplane carrying a hydrogen bomb rolled off the deck of an aircraft carrier in 1965 and sank in the ocean 70 miles from Okinawa.

The plane, the pilot and the weapon–lost in 16,200 feet of water off the Japanese island–have never been recovered.

Japan had passed a law that nuclear weapons were not allowed in Japanese territory or within its coastal waters. The US blatantly ignored it and it turns out that the US government and Japanese government signed a secret agreement, in effect, mooting the desires of the Japanese electorate.

The US nuclear arsenal was set up so it could be quickly loaded on a boat and sailed out to sea, in the event that the Japanese government wanted to schedule an official visit to make sure the US didn’t have nukes. This may seem like ordinary government stupidity, except that the Chinese aren’t stupid and neither are the Japanese – hosting nuclear weapons on Okinawa guaranteed that if there was another war, Japan would get nuked again. No wonder the Japanese government kept that agreement secret!

Please continue to get upset over the Chinese build-up of the Spratlys, and the US “freedom of navigation” exercises, though. 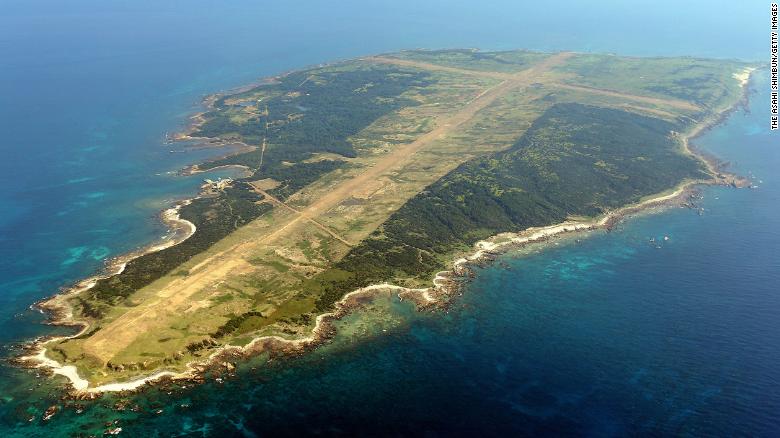 Let’s spend a ton of money and build a base in a tsunami zone, that is above sea-level but not much. Then, let’s put stealth bombers and nuclear weapons there. Then, let’s all be shocked when it winds up underwater.

This is the kind of stuff that the pentagon is doing with all those extra billion$ congress gave them.

Shocker: The War in Afghanistan Was a Bad Idea » « Uncool. No.