I’ve been really enjoying the Citations Needed podcast; though I have to say that their topics are not “fun”; the enjoyment is intellectual, probably because I get a lot of little dopamine surges from my confirmation bias kicking in.

They’re deconstructing the connection between media awareness of problems, and the origin of the problems – often the problems are imaginary or fictional, so the episode becomes a discussion of how some inaccurate meme became “public knowledge.” If you want a good example to start with, let me recommend this one: [cit]

Adam: So on today’s show we’re going to parse the two most popular racist crime tropes over the past 20 years. The first one is going to be Broken Windows and the second one is going to be a sort of subsidiary of that which is stop-and-frisk. Our guest today, Josmar Trujillo, was on our third episode where he discussed the rise of the gang raids and he’s great at tracking these tropes like stop-and-frisk and Broken Windows and gang raids and predictive policing and tracing their racist and oftentimes very far right wing origins and how they are absorbed by the media, by center and ultimately liberal media in a really pernicious way.

They also provide text transcripts (thank you!) for those of you who prefer to read instead of listening. 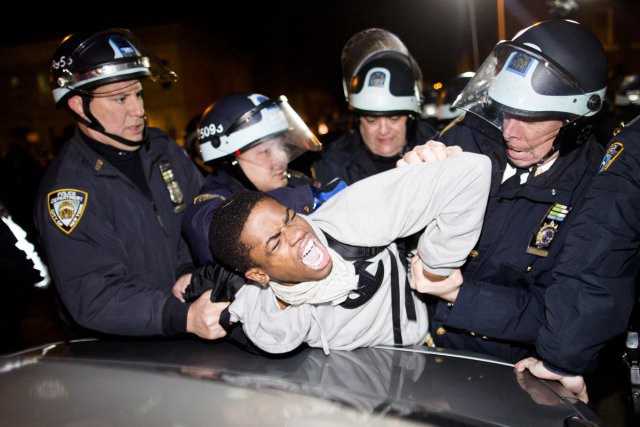 Because we are talking about reality, not a fiction show, I am not going to worry about “spoilers” – so: I was interested to hear Malcolm Gladwell popping up during the discussion of “broken windows.” The ‘casters point out that it was one of Gladwell’s books that served to popularize and support “broken windows” based on Gladwell’s apparently accepting a bunch of questionable metrics about crime as though they were facts. My opinion here: this is one of the big problems with “social science” – while rationalists dutifully critique studies as being biased or poorly structured, there are always people like Gladwell who are happy to take the results of a questionable study and present them as though the study reveals an underlying fact. Later, once the study’s implications have been embedded in popular culture, it’s nearly impossible to re-extract them when the study is later found to have methodological problems, or to fail to replicate. I strongly recommend the Citations Needed podcasters’ description of how that dynamic played itself out in the case of “broken windows.”

The image above is from the podcast page; did you notice how much the cop on the right looks like Michael Bloomberg?

One of the things that upsets me about “stop and frisk” is a factor that seldom comes up in discussion: it’s a demonstration of overwhelming force. “Stop and frisk” is always a gang of cops dropping hard on a single individual. The whole system depends on that; i.e.: terrorizing the populace. When you’re grabbed and pushed facedown on the sweet, soft concrete of New York City by 5 goons, it’s hard to even say “I want my attorney!” They are already making it clear to you that if you resist (and to an NYPD goon, yelling for your attorney is as serious as pointing a gun at one of them) you may not survive the night. 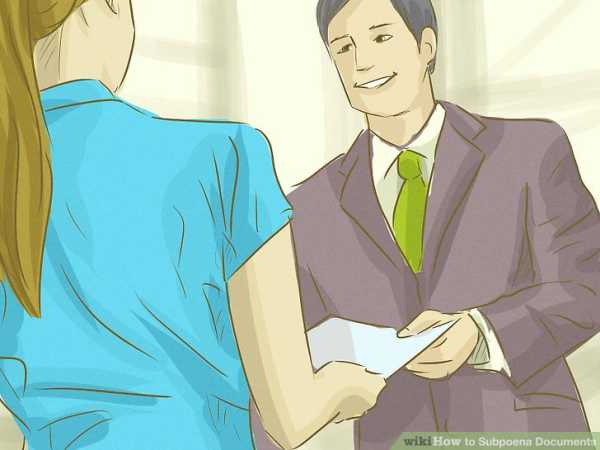 Compare the image above to how a Wall St. executive is served with a subpoena. If you can afford a lawyer, you’re very unlikely to have an experience like the citizen is having in the first image. Note in the second: both parties are white and one of them is class-signalling at least moderate wealth.

Check out Citations Needed – it’s great stuff, though it’s infuriating and depressing and frequently leaves me wanting to go march down some street yelling and declaring that the US government is illegitimate.

Update: Bloomberg announced his official attempt to purchase the presidency; I say that because his campaign appears to be all about how his campaign will be self-funded and not take any money from corporations. In other words, he is declaring that his intention is to lose. Why doesn’t he spend that money on something that would benefit people, instead of feeding another tranche of political hacks and marketing assholes? Oh, right: those are Bloomberg’s constituents.

Depressing Times » « The Art of The Cynical Apology