Today I’m including a bonus photo of the maples at the back of my yard, where the old horse barn used to stand.

It’s another rainy and overcast day. Perfect to spend in front of a hot fire! 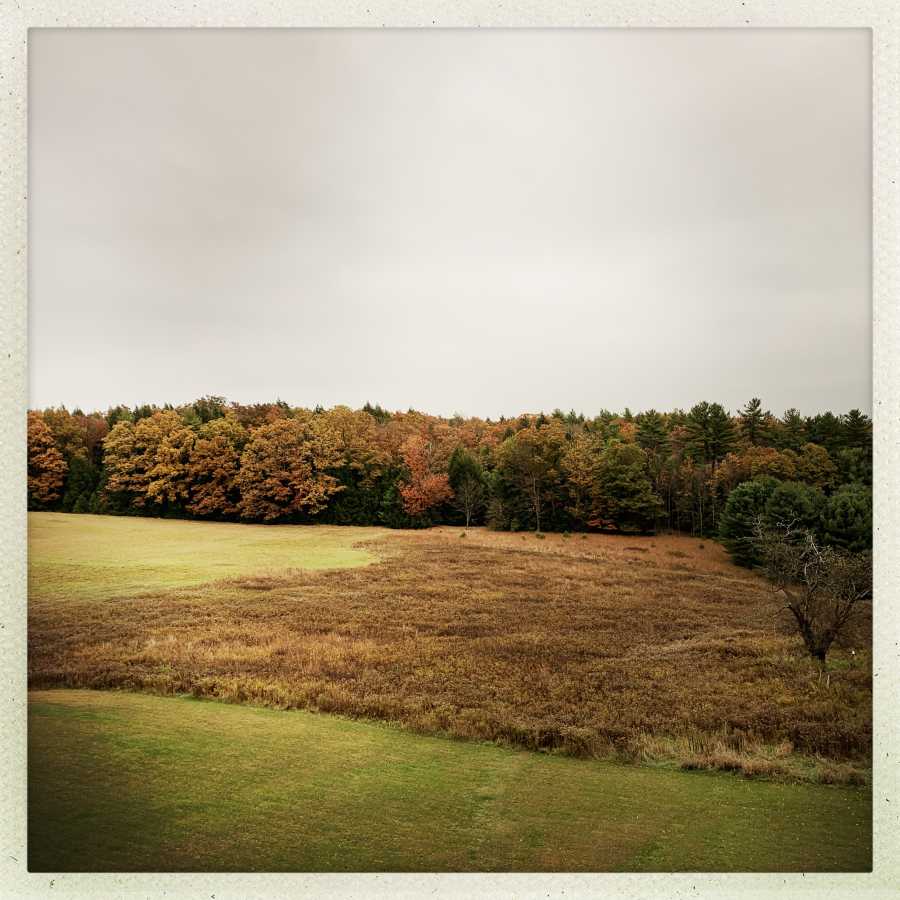 Over by my shop, there’s a fellow who has a couple maple trees that are tapped for syrup. That seems to me to be the sort of thing I could do; it’s just a matter of gear and maybe a propane heat ring? I will research it for next year. I own a lot of maple trees. 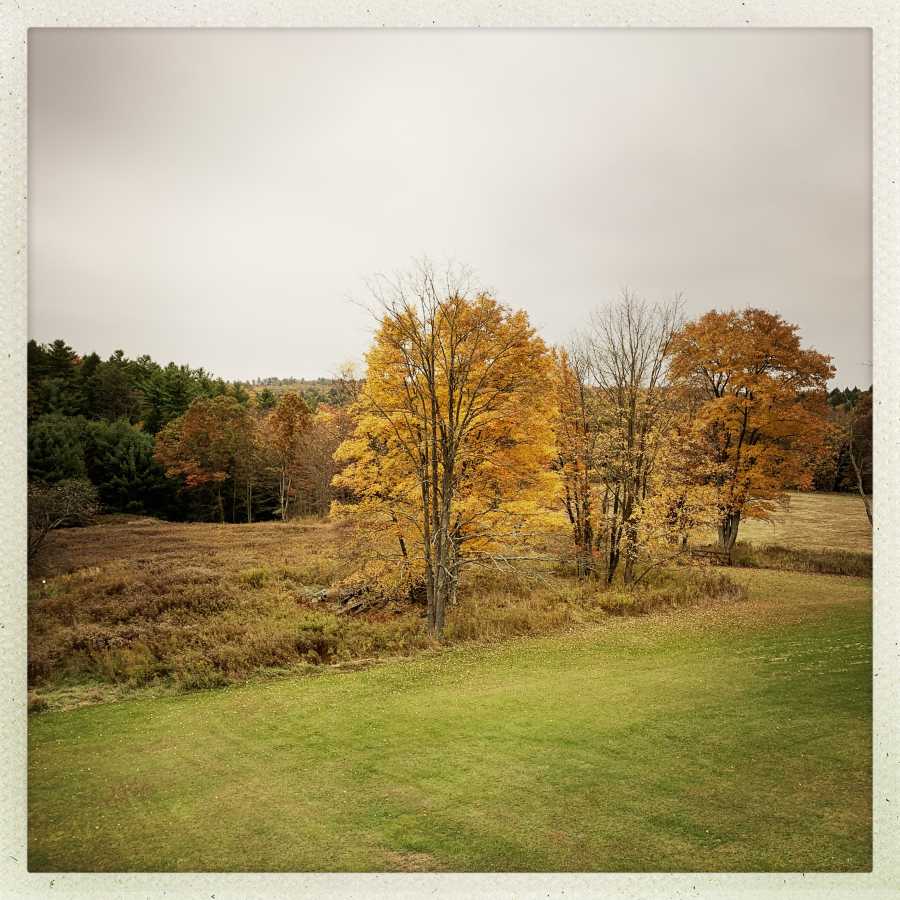