It’s hard to keep from just burying my head under the covers and waiting for everything to go away. But I don’t think that’s going to work; the nasty people in the world are simply not going to allow us to escape unmolested; in fact molesting everyone who is not them is their objective.

They are sickening and disgusting.

I guess that’s part of the point: the things they want to do to everyone in the world that is not them, ought to worry everyone who might wind up a target. The enlightenment ideal of governments run by the people for the people has been utterly suborned in the US, India, Turkey, China, and Russia – those are the more recent ones. I just don’t have it in me to try to estimate the number of humans who are now living under some form of dictatorship or pseudodemocracy, but when you consider that the nations with the largest populations are also the pseudodemocracies (at best) it looks like the enlightenment project of human flourishing has been sidetracked into a train-wreck of greed and personal aggrandizement for the shittiest humans on the planet. Shitty humans that have appealed to the nastiest forms of tribalism and racism to get the worst people in their countries to follow them, because they’re convinced that if they shit on someone else they must be better than them. I.e.: they profoundly misunderstand the situation.

I’m not exactly sure where brexit fits into that picture, but it also is going a long way to showing how much of British democracy is a lie. If you can get the bottom half of your bell curve to vote to punch themselves in the face, are you living up to your democratic ideals if you prevent that outcome? I can’t sort it out, to be honest, all I can do is look at it as a general rejection of the idea of democracy. It appears that Plato was right: democracies fail as soon as shitty people rally behind a charismatic manure-heap that tells them “you will be rulers of shit mountain!” And they’re voted in. Of course Plato’s preferred political system was aristocracy, so as far as I am concerned: fuck him, too.

So, Donald Trump, cartoonish clown of self-dealing, our golfer-in-chief – proposed to hold the G7 summit at his tacky shithotel in Florida, and there was much uproar from everyone who is not consumed with greed or politically submissive. So, after hue and cry, the idea was sulkily withdrawn.

I have a suggestion.

Why not show those world leaders American hospitality? 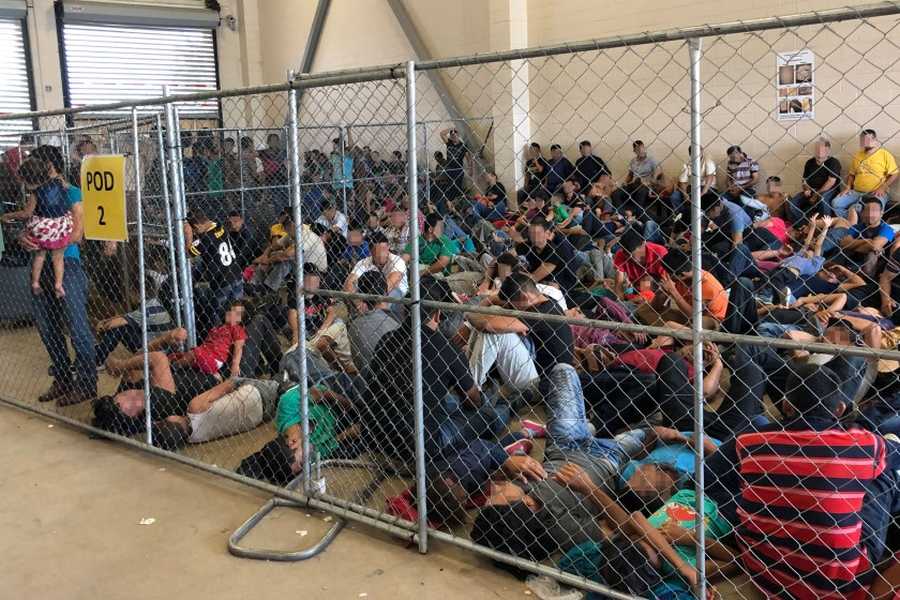 The US, Russia, China, France, England(?) why not put the world leaders who have come to enjoy American hospitality behind some chain-link fences.

These autocrats want to get together and sniff eachother’s butts (“Oh, my, Ci-devant Macron, your butt smells like pate and champagne!”) and sleep in fine cotton sheets in a nice bedbug-free resort, where every whim is catered to. 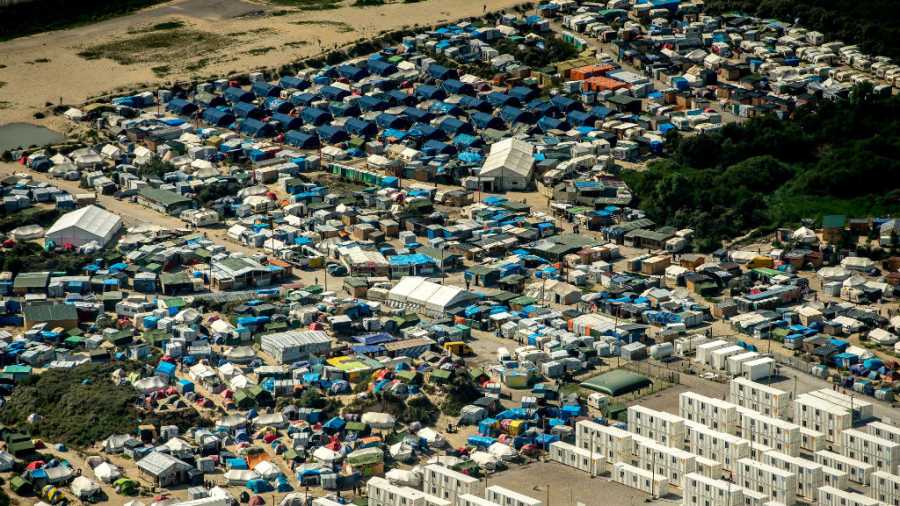 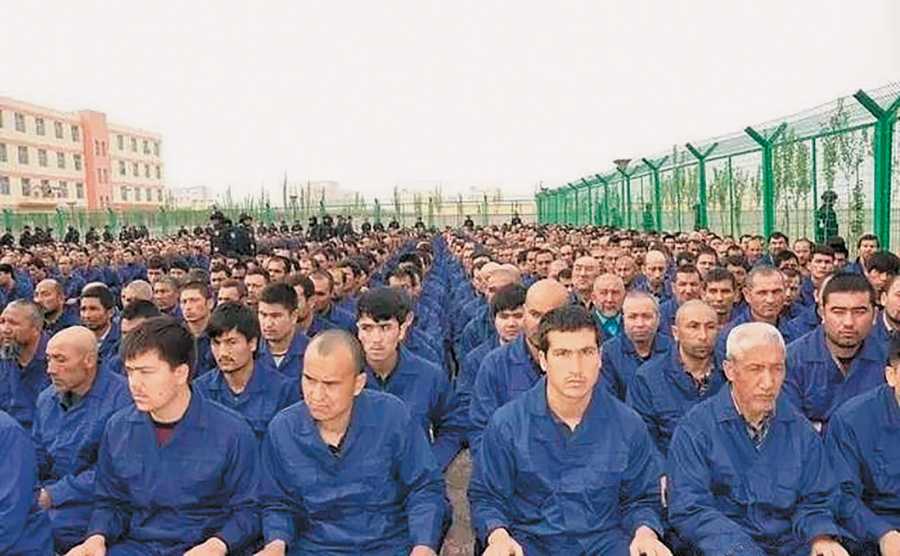 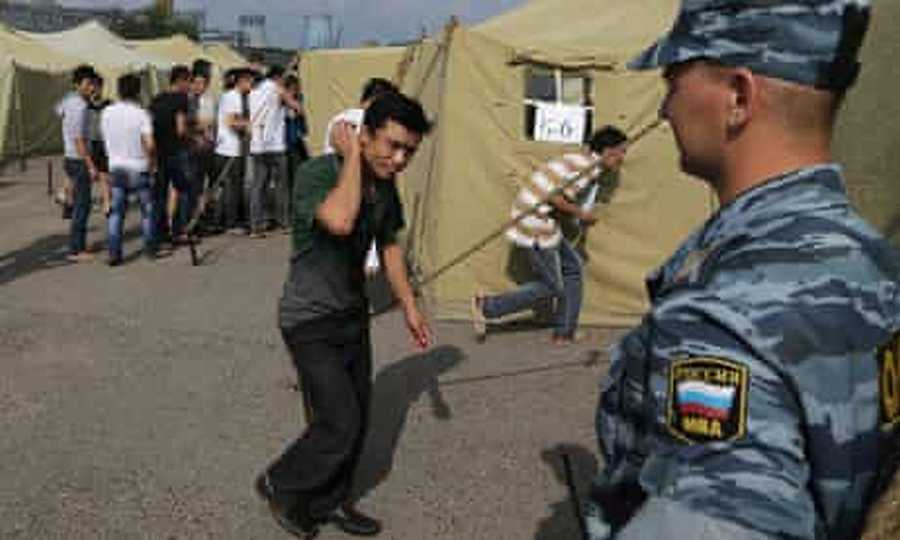 How dare they put on airs? (Though, seriously, they were probably afraid that Trump would set up a VIP lounge with strippers and cheap champagne, or something similarly declasse)

They should be ashamed to go out in public, let alone hobnob in comfort, insulated from the reality of the world that they have helped create, and which they (largely) control. These fucking assholes are going to talk about their plannity plans and pretend as though their nations are not largely the cause of the migrant crises that they are trying to deal with. I guess the Japanese and the Germans can feel that their hands are somewhat clean – after all, they haven’t been herding people into concentration camps and shooting them for decades.

Seriously, though, I wish one of those leaders had the guts to ask the US to put them up in an ICE facility. That would answer a question that has been nagging at me: is Donald Trump’s sense of shame vestigial, or did he have it surgically removed?

Question: which had a greater contribution to the “migrant crisis”?
a) global warming
b) “regime change” operations by imperial powers