This should come as no surprise, but it’s certainly a disappointment. One of the attributes of a great businessman is keeping their word.

Aditya Chakrabortty reports in The Guardian [guard] that all of the big-talking French billionaires who pledged hundreds of millions of euros to repair Notre Dame have apparently decided to hang onto their money, instead. Getting a bit of free press for being a philanthropist following a catastrophic fire: priceless. 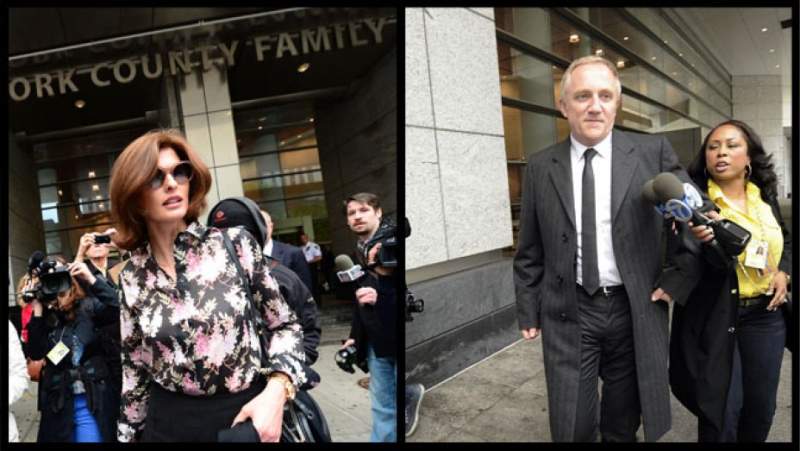 Barely has the fire been put out before some of the richest people in France rush to help rebuild it. From François-Henri Pinault, the ultimate owner of Gucci, comes €100m (£90m). Not to be outdone, the Arnault family at Louis Vuitton put up €200m. More of the wealthy join the bidding, as if a Damien Hirst is going under the hammer. Within just three days, France’s billionaire class has coughed up nearly €600m. Or so their press releases state.

You can see where this is going: 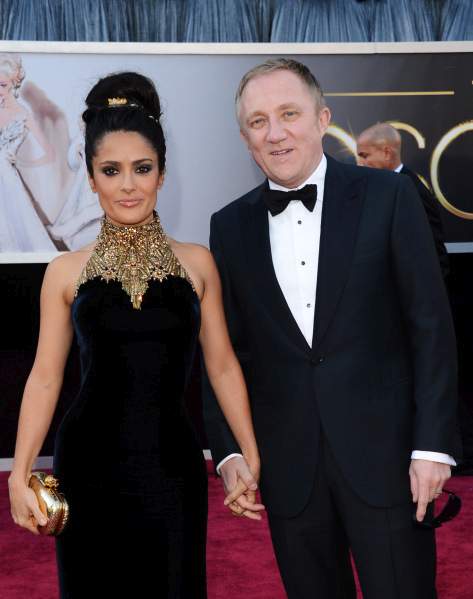 That prompts a newswire story, after which two of the wealthy donors, the Arnault and Pinault families, stump up €10m each. Followed by silence.

[I know “let them eat cake” is not what Marie Antoinette said. It is, however, a “tumbril remark” – what has become a suitable thing to say to a ci-devant as you help them into the back of the pickup truck for a ride to the killing field.] 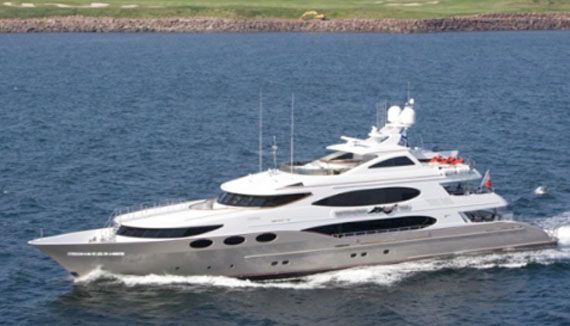 Pinault’s current yacht. He liked it so much he bought the company. So, he can drive this thing around as a “show floor model” or something. I suggest he name it the “Déduction Fiscale” (tax write-off)

There is a deeper story here that I probably don’t need to dig out and flourish about: ultra-wealthy plutocrats like to make a big deal out of how much they give for causes, but they retain control of how it’s spent, which is often a problem. Also, they don’t tend to come clean about how much, proportionally, they are spending. For example, proportional to his wealth upon his death, Andrew Carnegie’s foundation would have been the equivalent of about $300,000 to your average multi-millionaire today. That’s what a new Rolls Royce costs. Some wealthy philanthropists say they are leaving everything to good causes but that usually means they’ve set up tax sheltered foundations for their kids, so we’re going to have generations of tax-free leeches clamped onto the body politic.

Chess With Oil Tankers » « I Don’t See How This Works