A friend of mine asked me “does it really matter if I vote?”

The problem is: I don’t think it does. Not very much. The votes that matter are congress-people’s; the rest of ours are mostly noise to be waved away or manipulated.

But then I thought and said, “It’s really the only way we have of telling a politician how much we hate them.” 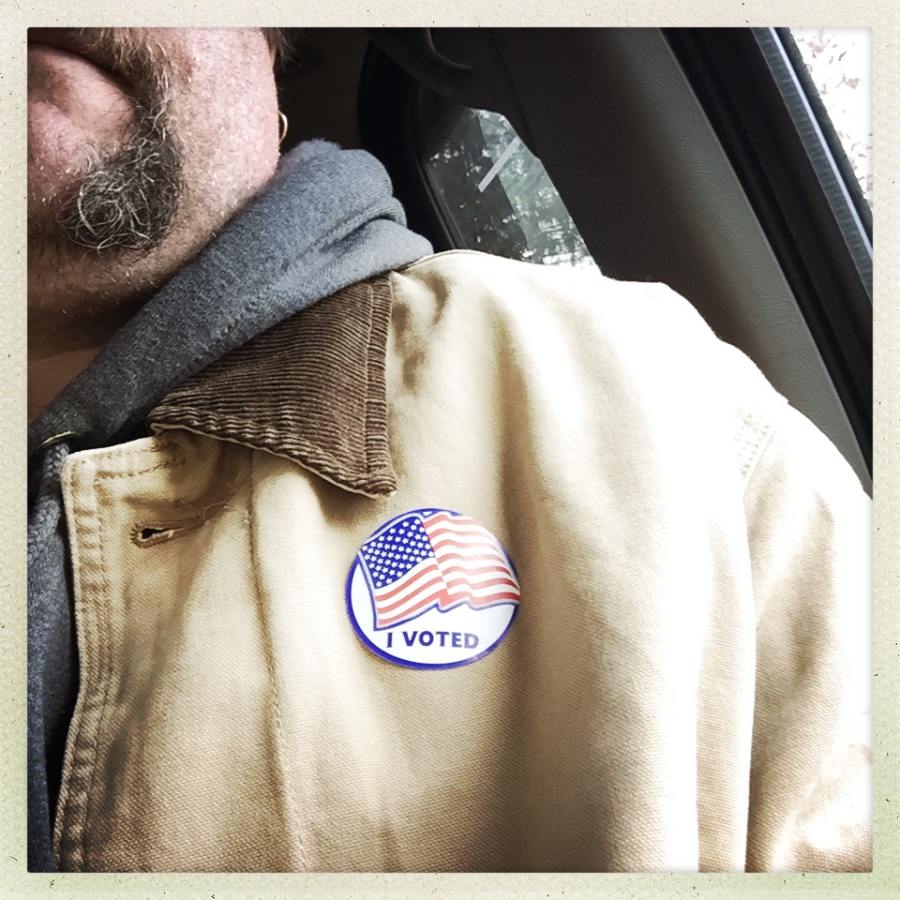 The War Press » « Just Sequence Everything!