I can’t tell if the media get handed stories, “here, print this” or if they actually think about them (or pretend to) and then print the government’s talking-points, anyway.

It’s certainly hard to figure out what the “main stream media” is – is it the people who keep putting administration boosters on their shows, then calling them out for being liars? Or is it the otherwise-respectable outlets like the New York Times [stderr] that promote the war-party’s agenda without question? Or is it just when they lie by omission? 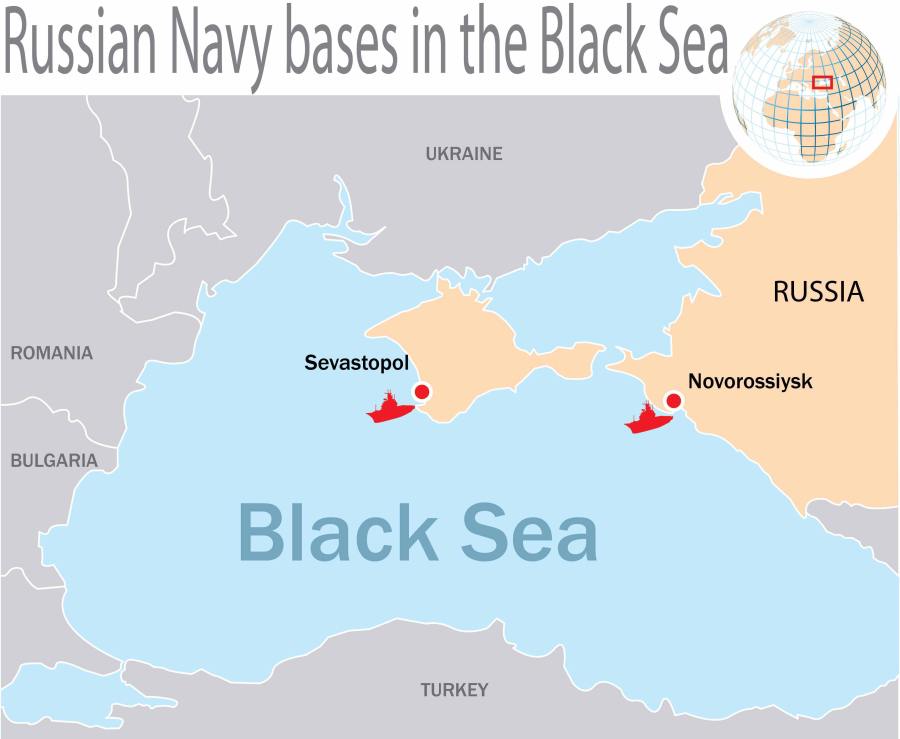 Take this one from CNN [cnn]:

Washington (CNN)A US Navy reconnaissance aircraft flying in international airspace over the Black Sea was intercepted by a Russian fighter jet Monday in an unsafe and unprofessional manner, according to three US defense officials and a statement from the Navy.

During an encounter that lasted a total of 25 minutes, the Russian SU-27 jet passed directly in front of the US EP-3 aircraft at a high speed, the officials said. The US crew reported turbulence following that initial interaction in which the direct pass occurred.

The SU-27 then made a second pass of the US plane and applied its afterburner while conducting a banking maneuver, which is believed to have caused a vibration that was experienced by the American crew. 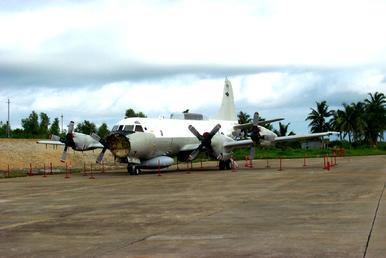 That poor innocent US Navy plane, in international airspace, right in Russia’s back yard! Did whoever wrote/printed that piece even bother to think about why the Russians might have sent an interceptor up to wave a US Navy reconnaissance plane off? Completely missing is anything about how close the plane was to Russian air-space (which might also be relevant) or anything about what an EP-3 is. It’s a signals collection spyplane – one of those flying antennas that sucks up everything it can decode into a signal.

A total of 12 P-3C aircraft were converted to replace older versions of the aircraft, which had been converted in the late 1960s and early 1970s. The aircraft are known by the acronym ARIES, or “Airborne Reconnaissance Integrated Electronic System”.

Flying spyplanes up and down other countries’ coastlines is a US thing; we’ve been doing various versions of that since airplanes were a thing. And, it pisses people off. The Hainan Island incident, in which a Chinese fighter collided with an EP-3, was another attempt by another nation to scare off an American spyplane. Depending on how you want to look at it, it’s either keeping the peace, or it’s a provocation. Does anyone want to be it’d be a provocation if the Chinese or Russians were flying spyplanes up and down the US coast?

None of this is notable, as far as I am concerned – what I dislike is how it’s reported. CNN didn’t even bother to mention that it was a US spyplane. There is no way that’s an unintentional omission; they are acting as a US Government propaganda outlet. If they were reporting the news as service to the public, they’d mention “it was a spyplane.” They would probably mention that there have been other countries that aren’t happy with US spyplanes flying their coastlines sucking up their communications. [wik]

Democratic nations don’t need to lie to their people, because they are doing what the people tasked them to do. The US is not a democracy, it’s a Department of Defense that has a government attached to its back end, to collect the taxes it needs in order to operate. “We do as we will” shall be the whole of the law.

The Orion is also sometimes billed as an “antisubmarine aircraft” – which makes it sound like it’s maybe a plane for sinking submarines like they did in WWII. That’s not it, at all: it’s also geared up with a magnetic anomaly detector boom so it can try to find ballistic missile subs. Think about that a bit and you’ll realize that trying to track another country’s boomers is pretty aggressive – it’s part of preparing for a first strike nuclear attack. There is no other reason to try to remove another nuclear power’s deterrent. It ought to be obvious to anyone why the Russians and Chinese would try to send fighters up to chase the Orions away.

Uncommon Sense: The Coming Revolt of the Guards » « She Asked Me “Does It Matter?”