From the “at least they didn’t shoot anyone” Department of Police Misconduct, we have a tale of a cop-bro who, well, I’m not sure what he was thinking. [azcentral]

A former Superior police commander filmed himself having sex in his office using a department body camera, and stored pornography on a departmental computer, according to court and investigative records that portray a law enforcement agency dominated by officers who were previously fired or suspended from other departments. 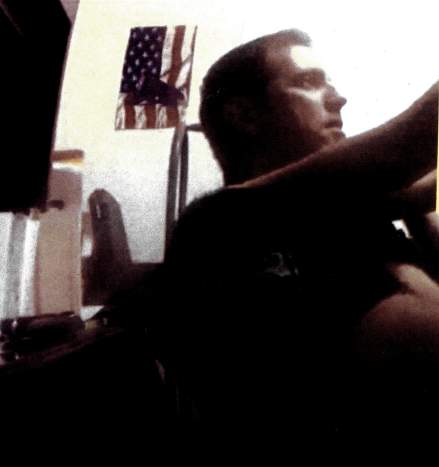 It’s the last part of that sentence that really bothers me. Some police departments are dumping-grounds for overly violent or corrupt cops that get shuffled from district to district. When you hear about a dirty cop resigning or being fired, it usually means that they’ve had to move and been counseled not to be quite so awful. This guy, apparently, didn’t get the memo.

I can’t even come up with the right words for how obnoxious that is.

The story gets darker, of course:

A deputy examined the computer’s hard drive further and discovered a folder titled “fun times” containing over 36 gigabytes of images, including pornography, pictures of Doran’s penis, and pictures of a naked girl about age 5.

The personnel inquiry was then halted, and the case was referred for criminal investigation, but no charges were filed.

There is a certain similarity to the roman catholic church: internal investigation, good old boy network, no charges filed in what is clearly a criminal matter.

Doran also denied he was on duty when the video was filmed. He said he lived at the police station in a room adjacent to the office, and worked flexible hours. At times, he said, he would list himself as working even though he was not officially on duty.

He should lawyer up. He should hire Rudy Giuliani.

Meanwhile From The Department of Unsuprising » « Tactical Honeytokens