If you use the same trick over and over, it becomes routine and eventually the people you’re trying to trick begin to play against your game, instead of falling for it.

The whole story is still pretty vague, but the short form is: in 1997 the CIA leaked altered plans for a nuclear weapon to Iran, hoping to delay the Iranian nuclear program by inducing mistakes. That’s the generous view of it – the less generous view of it was that it was bait so that they could learn how serious the Iranians were in their nuclear ambitions, by getting them to try to source certain materials, and by tracking/finding the document. After all, if I give you some nuclear weapons plans, then I can “find” them again later and say it’s evidence you have a nuclear weapons program. It was called “Operation Merlin.” [wik]

During the cold war, the CIA allegedly pulled off a similar operation against the Soviets, called “The Farewell Dossier” [wik][cia view] – Soviet intelligence was collecting certain high-tech information (space shuttle designs, programmable logic controllers, energy systems automation) and French/CIA intelligence fed them a bunch of stuff that mostly worked but had been jiggered to be doomed to fail. Allegedly this operation was fairly successful and some sources blame/credit it with causing the Chelyabisnk pipeline disaster (“an explosion big enough you could see it from a satellite”). If you step inside the wilderness of mirrors and ask “what is true” it’s just as likely that the Farewell Dossier was an attempt by the CIA to make itself look good at relatively low cost: “hey, look how clever we are!” Reputations have been built on less. 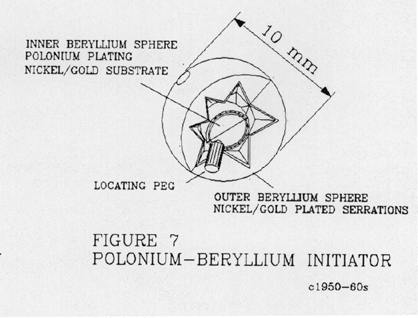 The problem with these stories is that we don’t really know what’s truth and what’s fiction; it’s classified to either protect the operatives or incompetents. There are several stories of the blowback, and they range from simple: “The Iranians spotted it” to complicated: “The Soviets spotted it, told the Iranians, and the Iranians scooped up the entire CIA apparatus in Iran and pretty much shut down the CIA’s capabilities in that country for several years.” Another interpretation of the events is that the Iranians were able to learn more about making nuclear weapons by spotting the errors – they discovered what parts of engineering a bomb are particularly tricky. [Richard Feynman once said making a bomb is not a big secret, it’s just “a lot of precision engineering.”]

SHE HAD PROBABLY done this a dozen times before. Modern digital technology had made clandestine communications with overseas agents seem routine. Back in the Cold War, contacting a secret agent in Moscow or Beijing was a dangerous, labor-intensive process that could take days or even weeks to arrange. But by 2004, it was possible to send high-speed, encrypted messages directly and instantaneously from CIA headquarters to agents in the field who were equipped with small, covert personal communications devices. So the officer at CIA headquarters assigned to handle communications with the agency’s spies in Iran probably didn’t think twice when she began her latest download. With a few simple commands, she sent a secret data flow to one of the Iranian agents in the CIA’s spy network. Just like she had done so many times before.

But this time, the ease and speed of the technology betrayed her. The CIA officer had made a disastrous mistake. She had sent information to one Iranian agent meant for an entire spy network; the data could be used to identify virtually every spy the CIA had inside Iran.

Mistake piled on mistake. As the CIA later learned, the Iranian who received the download was actually a double agent. The agent quickly turned the data over to Iranian security officials, and it enabled them to “roll up” the CIA’s agent network throughout Iran. CIA sources say that several of the Iranian agents were arrested and jailed, while the fates of some of the others is still unknown. 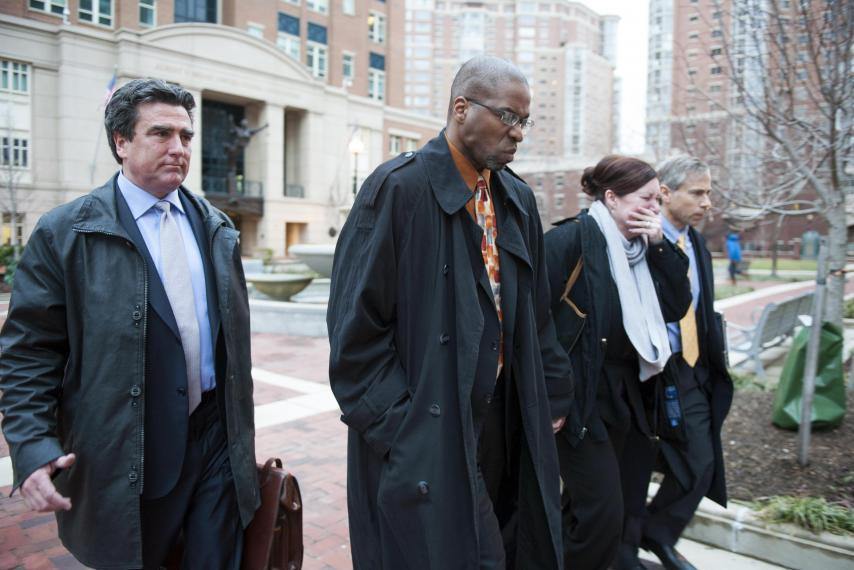 Jeffrey Sterling: thrown under the bus

The entire chapter about Operation Merlin is on cryptome, and it’s pretty interesting. Both the Farewell Dossier and Operation Merlin smell fishy to me: the premise is that other engineers will simply take the falsified documents and slavishly copy from them. That’s not how actual engineers work, especially not nuclear engineers: they notice that something doesn’t look quite right and they ask around and figure things out. Reading the accounts of the Pakistani nuclear program Eating Grass [wc] we can see that engineers like A. Q. Khan understood and improved on advanced designs (Khan learned his nuclear engineering working for Siemens in Germany) – it seems to me that some of these “falsified plans” strategies assume an unrealistic amount of cargo cultist ignorance on the part of their target; colonialists/imperialists have a bad tendency to underestimate other cultures.

It’s also hard to separate out racism/ultra-nationalism from these affairs. The US intelligence community has a particularly bad history of assuming that ethnicity plays a high role in espionage. That’s why they accuse someone like Wen Ho Lee of being a Chinese spy [wik] – well, he’s not a white American and he worked at one of the national nuclear research agencies – meanwhile not catching on to the fact that the worst traitors in the intelligence community have all been white Americans with poor financial discipline (Ames, Walker, Hanssen, Boyce, Lee) The British intelligence services have been similarly self-blinded, but along class lines (Philby and the Oxford spies) – “the right kind of people don’t do that stuff.” Except they do.

Senior intelligence officers understand that there are lies; they trade in lies. What they look for is multiple sources that align and tell a story that’s consistent. When the US Office of Personnel Management’s computer systems were breached, that leaked a tremendous amount of information about who, at what agencies, had what job code and what clearance levels. The story the US propaganda arm put out in the media were that it was Chinese spies (probably was!) and that the breach wasn’t too bad because only a relatively small amount of information about classified work was contained in the records. Meanwhile, I know spooks that were experiencing night-sweats and sleepless nights because they knew that the OPM database would serve to confirm/deny a tremendous amount of facts about the org chart of the intelligence community (who was a GS-13, and what department they worked for) as well as budget (if you total the staffing of a certain department you can learn a great deal) – all these little puzzle pieces click into place to give the full picture. No good intelligence officer simply unrolls a picture that they are given, and accepts it at face value.

The whole affair smacks of the FBI’s way of being successful against terrorists: find marginal people you can dupe into saying the wrong thing, then arrest them. It doesn’t actually work against the really dangerous people but it sure boosts your score.

The high-speed system that allows CIA agents to send/receive messages worldwide, appearing to be from other places; I can confirm that it exists.

The Soviets got a tremendous amount of information about US spy satellite capabilities from Christopher Boyce. [wik] It would not have been enough that someone could run out and build a copy of a US spy satellite; but it would be tremendously interesting information to an engineer who was building a Soviet spy satellite. Real engineers compare their work with others, in order to learn; they are not just cargo cultists who try to implement the form, but not the substance, of other engineers’ work. (With respect to the cargo cultists of New Guinea: I am not mocking them. They were doing engineering, there was just too large a technological gap for them to leap. But they’re as smart as other humans; given the base-level technological knowledge of another engineer of the 1940s they’d have been able to understand it just fine.)

Re-cast the title to read: “CIA gives nearly complete nuclear weapons engineering plans to Iran.” It’s crazy that Sterling went to jail for telling Risen about that, when the people who gave secret nuclear weapons plans to Iran are walking around free in the CIA headquarters.

The Next Generation » « Uncommon Sense