If you study the actual workings of the justice system over the course of our history, it becomes clear that it favors the rich over the poor, the white over the black, the orthodox over the radical.

The very structure of the system insures it, with judges generally coming from the upper classes, often appointed by the political elite, with money dominating the system at every turn, as in the greater 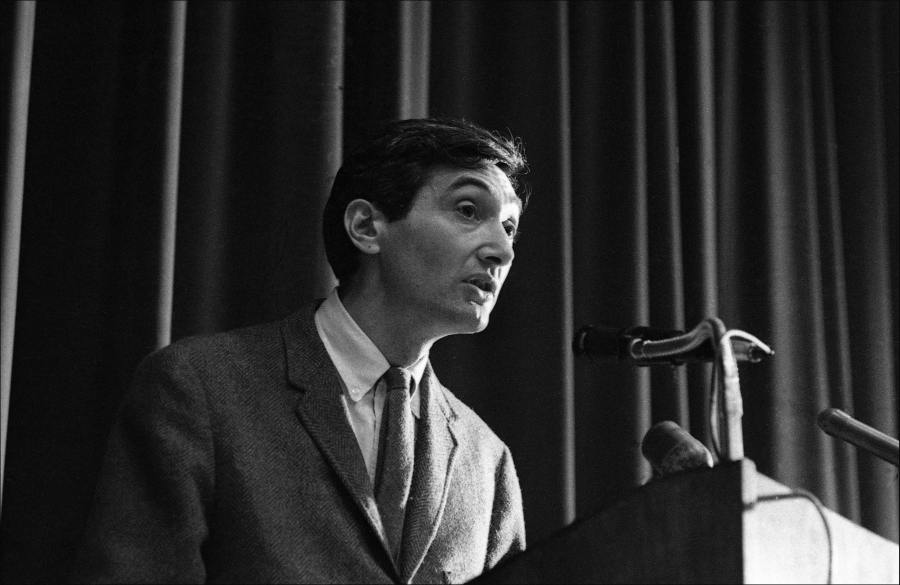 difficulty of poor people in being represented adequately in court.

If you study the legislation passed by Congress throughout history, from Hamilton’s economic program in the first Congress to the tax laws of today, benefiting corporations and the wealthy, you will see that our representative system represents the wealthy in large part. If you observe our wars, you find that the so-called ‘checks and balances’ we learn about in school, where no one branch of government can dominate, simply don’t work in times of war. The President decides on war, Congress goes along obediently, and the Supreme Court has never ruled that a war is unconstitutional, although judicial review is presumably part of their job, and every war since World War II has violated the requirement of the constitution that Congress alone can declare war. [hz]

“Budget conservatives” and “constitutional literalists” don’t seem to stand up on that issue; Zinn is right: Congress must declare war. They don’t. It’s as if they don’t really care about the constitution or the budget after all.

You Can’t Use the Same Trick Over and Over » « Truth