“Just landed – a long trip, but everybody can now feel much safer than the day I took office. There is no longer a Nuclear Threat from North Korea.” [cnn]

The strategic genius is reminded of a few months ago, when the US military establishment was relentlessly claiming that North Korea was a threat and that something must be done. Apparently, that’s not the case – the whole problem can be resolved through dialogue rather than violence. 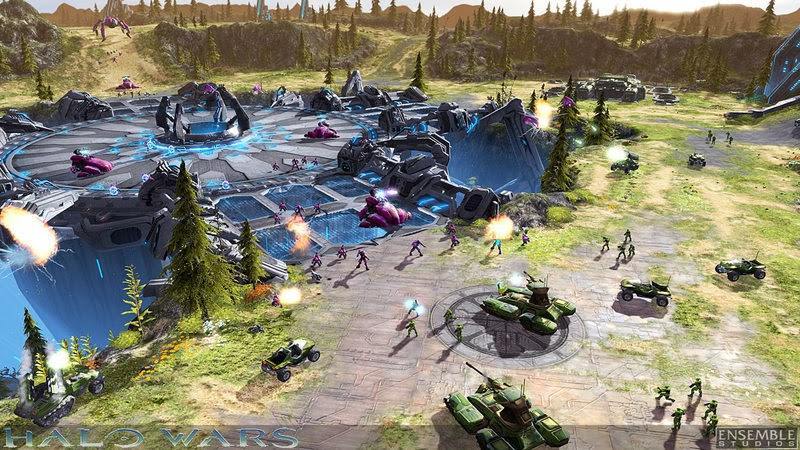 “It’s clear to me now that he is not disarming. And, surely, our friends have learned lessons from the past. Surely we have learned how this man deceives and delays. He’s giving people the run-around. And as many of my advisors said on TV this week, time is running out. I believe in the name of peace he must disarm. And we will lead a coalition of willing nations to disarm him. Make no mistake about that, he will be disarmed.” – George Bush, January 21, 2003

Iraq had no ability to threaten the US at all. Therefore, how was time “running out”?

The strategic genius achieves dominance in order to control time.

In fact the US has waited for decades, regarding North Korea. So far, so good.

Shorter Bush: “in the name of peace, we must start a war.”

The US defense establishment appears to have been genuinely shocked when Trump said they would stop the provocative wargames. That was, actually, a fairly smart and rational thing coming from Trump. There is a very good chance they will happen anyway: the US military does not exactly take orders from the president.

Uncommon Sense » « Hanging Out in Bars