The Soviets briefly were ahead of the US in the “space race” and took maximum propaganda mileage from it. 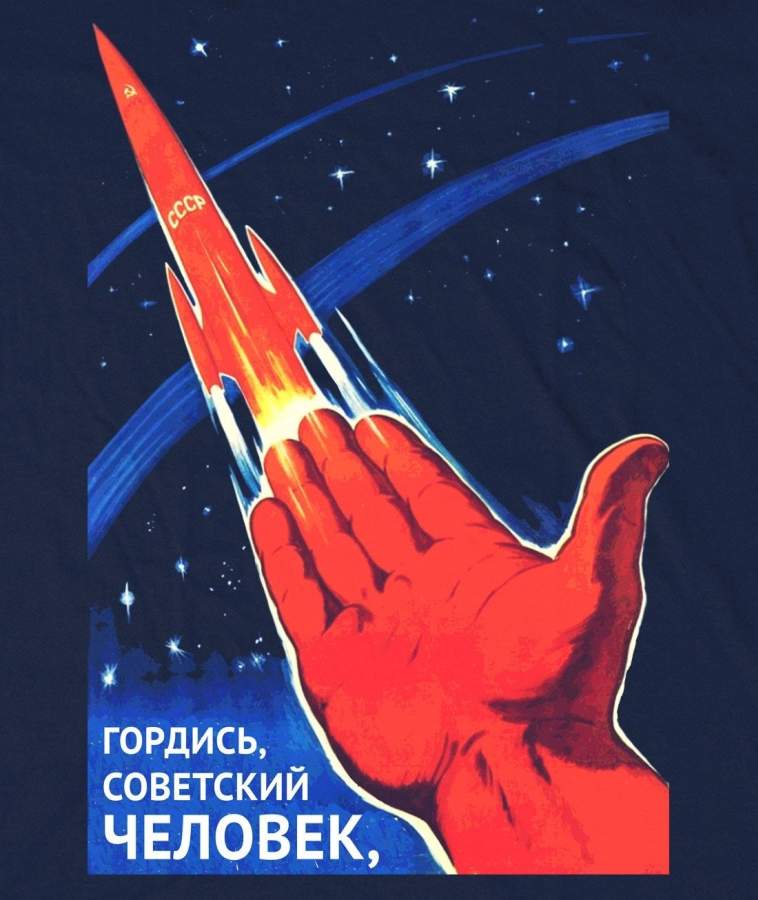 I want a dose of whatever this guy is on: 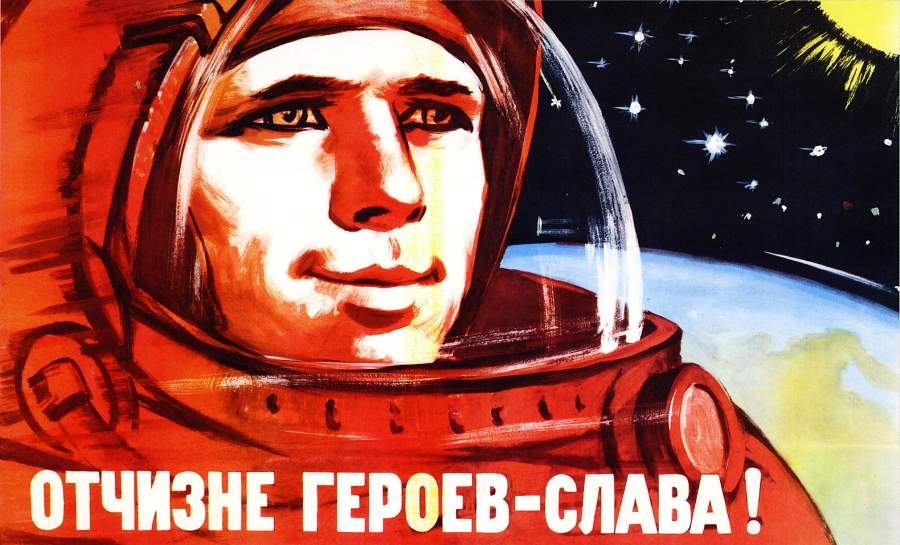 Even the welder with the stick-welder gets in on building spacecraft! 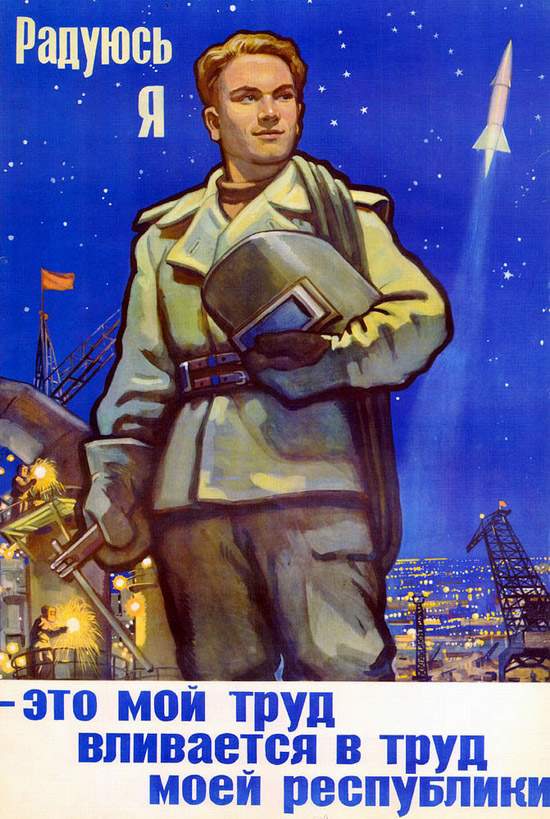 Sputnik was a tremendous accomplishment. The Soviets went from a huge agricultural economy to a nuclear/air/space race, in no time at all. And they didn’t have the benefit of a bunch of nazi scientists, they figured a lot of it out themselves. Sure, some was stolen, but it’s American propaganda that they did not innovate (Kurchatov’s “layer cake” design for the first fusion-pumped atomic weapons was a huge innovation) 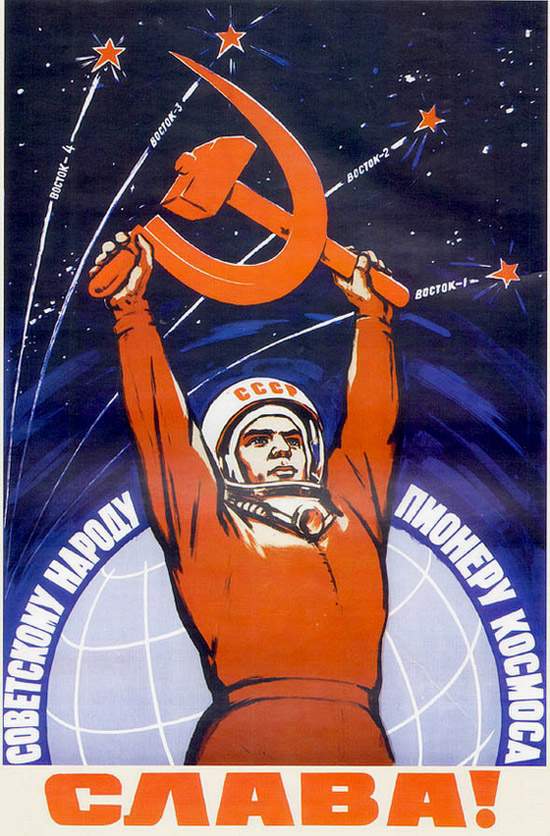 “Son, someday this will all be yours!” 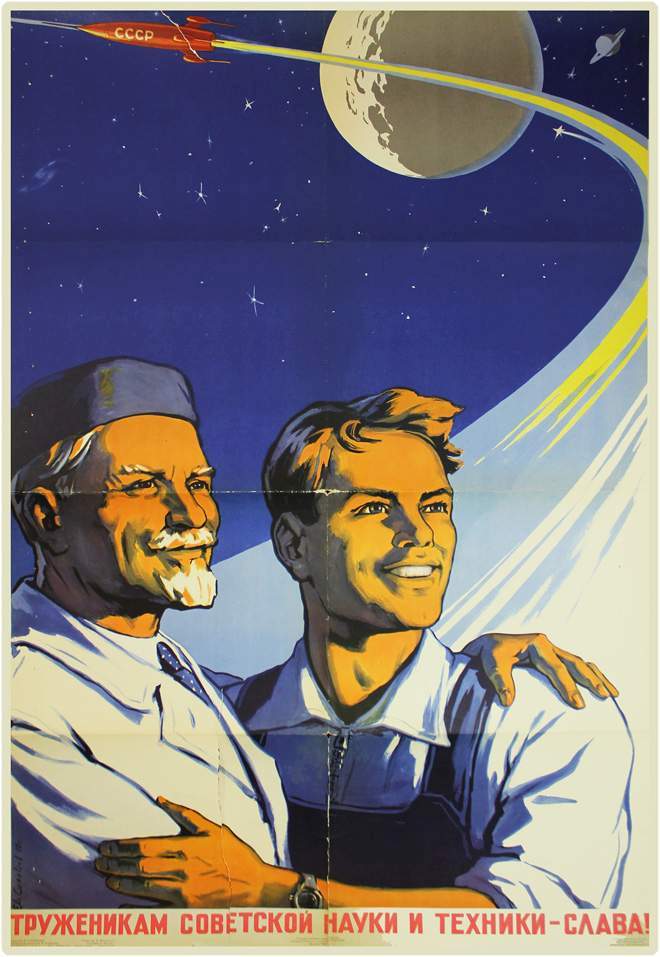 The world needs Soviet-style propaganda posters about Russian hacker skills. “Our hackers are the best!” “Nothing can stop us!” My sad art skills are not good enough to produce such things. 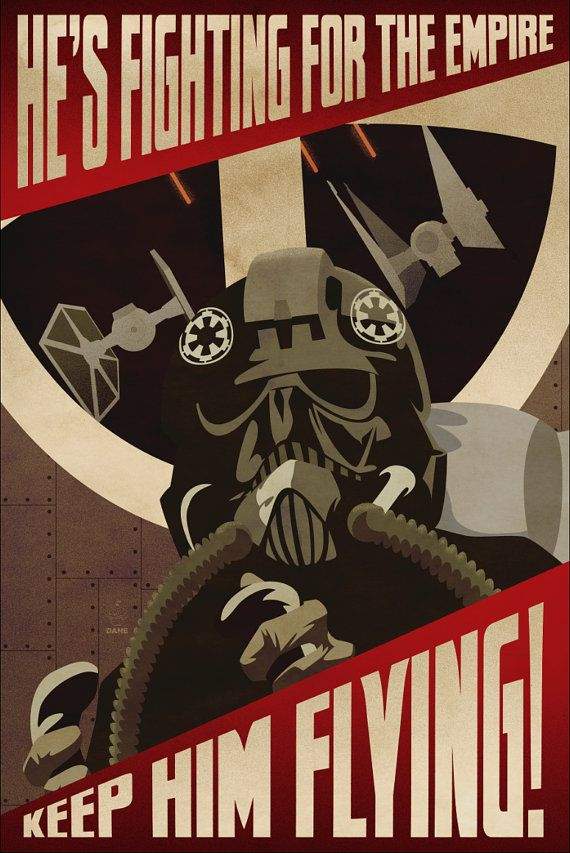 The Gigantic Elephant and the Tiny Mouse » « You Dropped Something