Businesses have a right to promote themselves, the capitalists say.

When I complained on the CIA’s Twitter page that they were waging a domestic propaganda campaign, someone replied, “the CIA is like any other business, they’re allowed to promote themselves.” Well, yes, that’s true – assuming your promotion is honest. But honesty, we see, is an intangible concept: how much is true, if we’re sticking to true facts but omitting the warts? I.e.: the CIA is a great espionage agency. Let’s not mention that they are international exporters of terrorism and violate international law constantly.

In order to ensure Haspel’s confirmation, the CIA pulled out a few of the stops, and got several past directors to do interviews (e.g. Michael Hayden is trotted out to say “if I could tell you what I know, you’d totally be awestruck by her resume…” on the Intelligence Matters podcast” [im]) Again, history is edited more by what’s left out than by what’s put in – the conversation is about how she had to make “hard decisions” that were in line with the determination of the chain of command – ignoring the fact that the “morality” of torture had already been adjudicated by international humanitarian law. Leaving out the hard questions, asking only the ones that make your subject look good, is that how to propagandize a contentious issue? 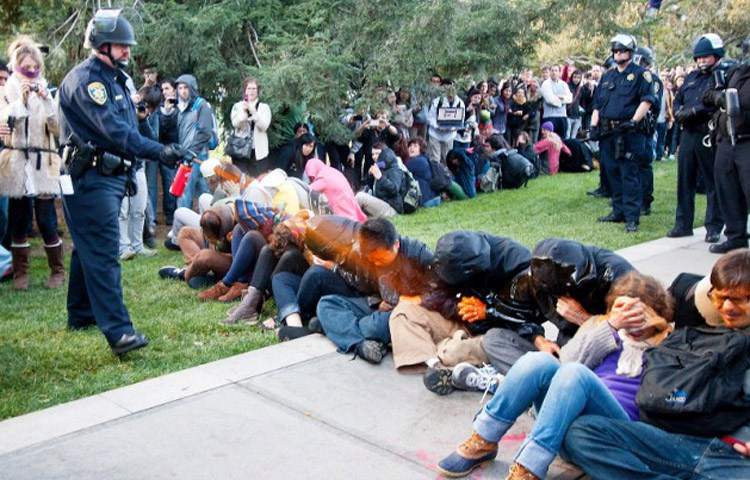 It seems that a great deal of this is an attempt to override a signal with noise: if you’ve got something nasty coming up on your search engine under your name, bombard the search engines with “good” content to drive out the bad. This can get expensive. Basically, the same people who run “search engine optimization” businesses are the people who are also ‘spinning’ results on the engines.

University of California, Davis, spent at least $175,000 to clean up their online search results following the infamous pepper spray incident. [sacramento bee] Delete the unpleasant parts of history, rather than add newer, better history. Hide your wrongdoings because it’s easier than doing right. I’m not a marketing genius but I suspect that if they spent that $175,000 by donating it to a cause specified by the victims of the cop, they’d look better.

April 13, 2016 03:35 PM
UC Davis contracted with consultants for at least $175,000 to scrub the Internet of negative online postings following the November 2011 pepper-spraying of students and to improve the reputations of both the university and Chancellor Linda P.B. Katehi, newly released documents show.

The payments were made as the university was trying to boost its image online and were among several contracts issued following the pepper-spray incident.

Some payments were made in hopes of improving the results computer users obtained when searching for information about the university or Katehi, results that one consultant labeled “venomous rhetoric about UC Davis and the chancellor.”

One good way to boost your image is not to have out of control authoritarian douchebags spraying unarmed protesters in the face with pepper spray. The same applies to Gina Haspel, imagine how sterling she’d appear at her confirmation if she could actually say that “no, I was not involved in the torture and helped document and prevent it from happening.”

The US needs an Office of Strategic Communications. I mean, it already has one; except in name. The CIA evolved from the Office of Strategic Services (OSS) – basically, the department of dirty tricks. Maybe they should start offering reputation repair as a service. 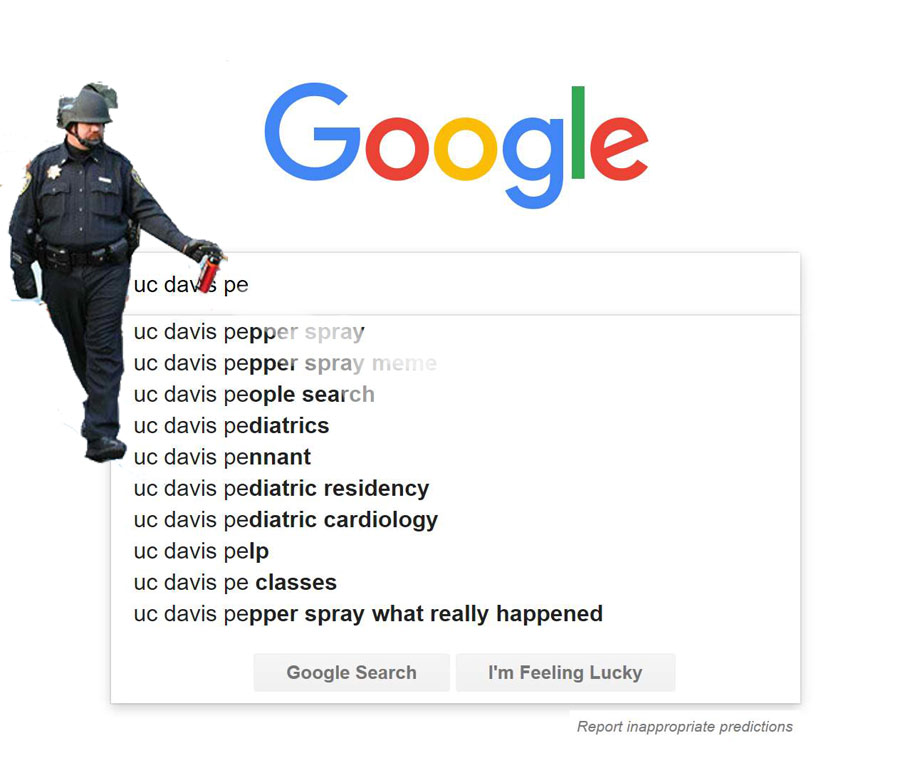 At this point I am going to shift my focus away from propaganda, for a while, and go back to happier and shorter stuff. I think it’s important to focus on propaganda, periodically, to remind us of one important thing: If we believe them, they win. The way to respond to propaganda is to look behind it for a motive. Then, to look behind it for a sponsor that has an interest that they are pushing. And, when you find that agenda, point it out – but, most of all, don’t believe it. Any of it. The sock puppets, click-bots, troll-farms, social media sites, influencers, search-engine optimizers: they are all lying and nobody spends millions of dollars on “outreach” unless they know that their message won’t stand on its own merits. 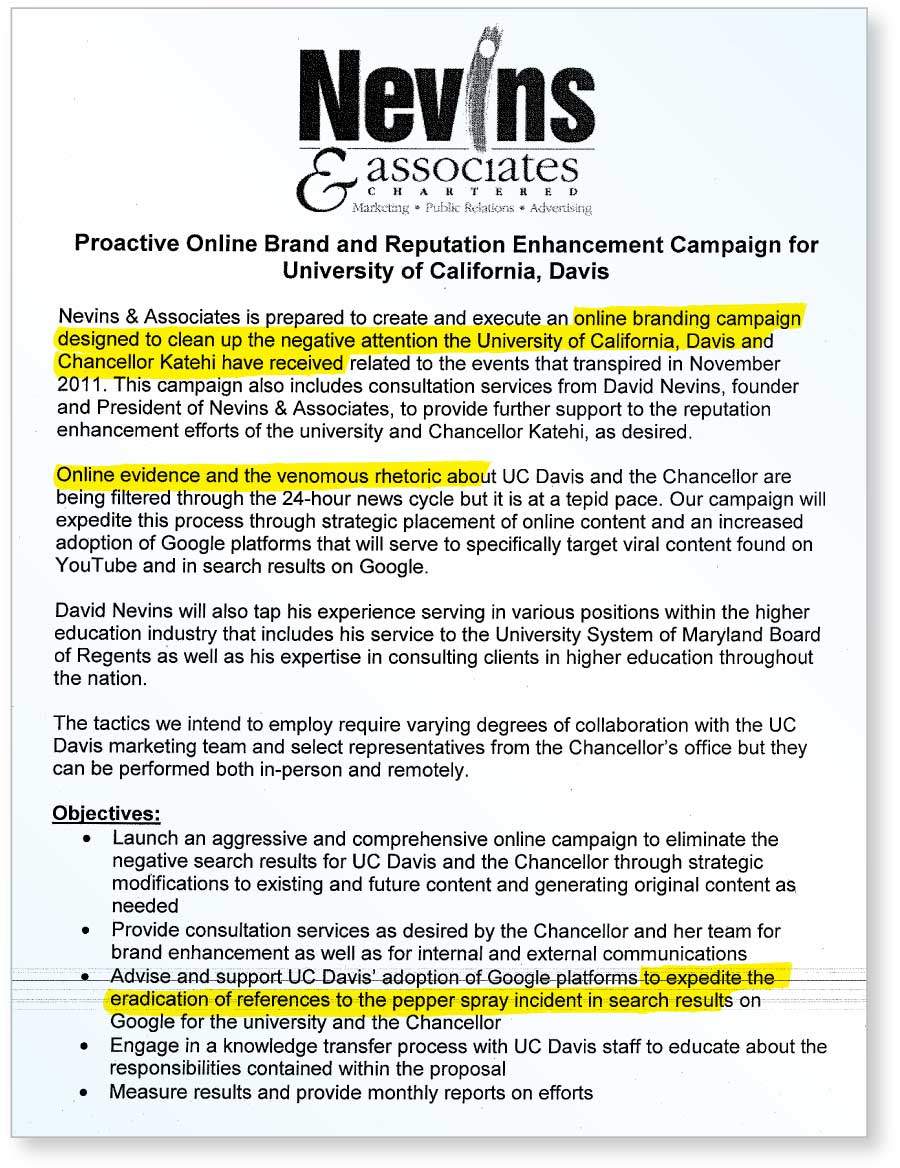 Intelligence Matters podcast. I listen to it frequently but the MC takes an extremely “establishment” view and basically acts as though he’s promoting the CIA.

The last little bit of the Nevins proposal is nasty: “support Google” – basically – switch to becoming a valued customer of Google’s so you can attempt to leverage that relationship to have certain bits taken down.